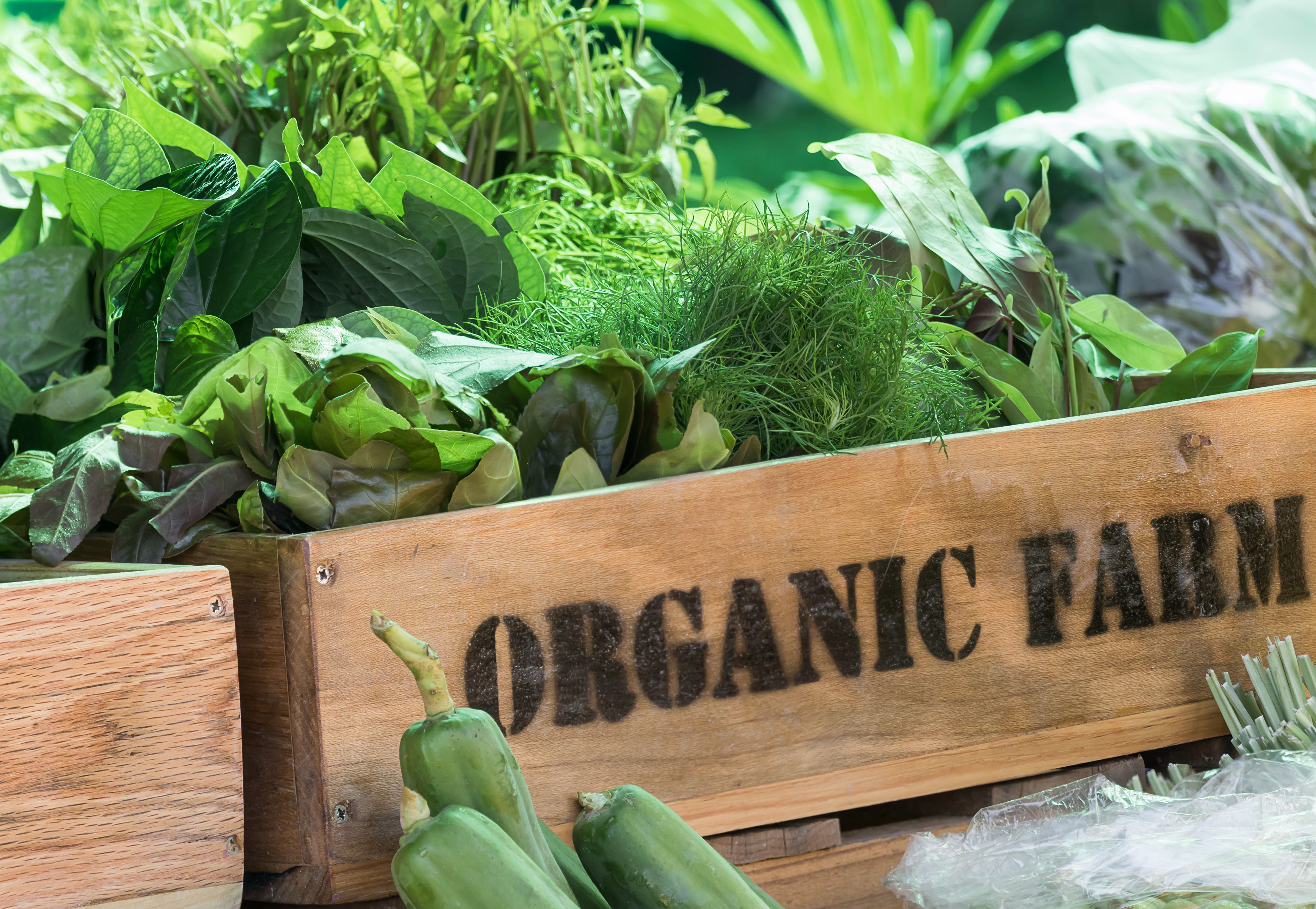 We have learnt about novel technologies in agriculture. What place does organic agriculture have in our future food systems? 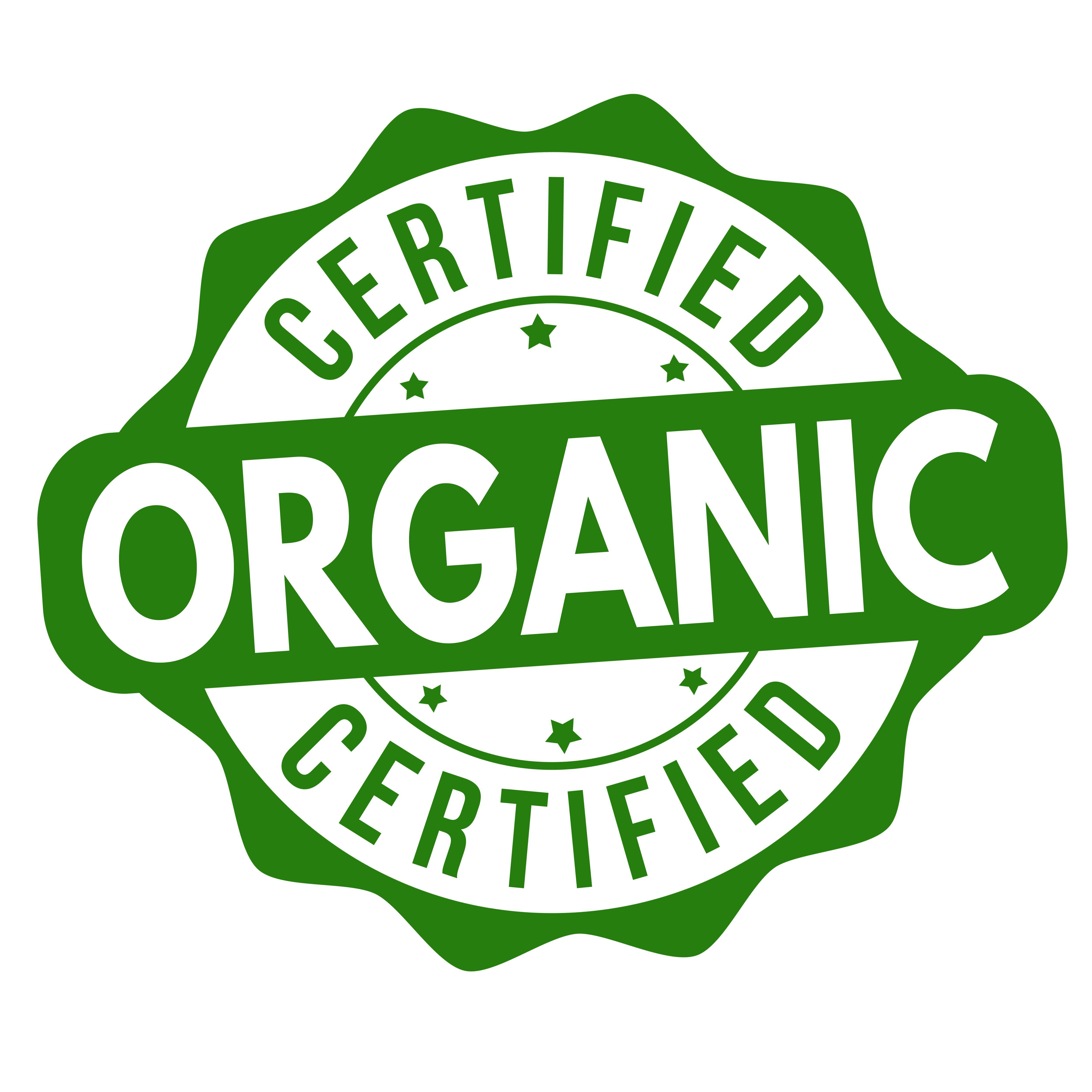 Organic food is produced to a specific set of standards and certified by an official body such as the Soil Association. These standards prohibit the use of manufactured fertilisers and herbicides and genetic modification, restrict the use of pesticides and require high levels of animal welfare and environmental management. Not all food producers that follow such standards are certified organic. Small producers might decide the business advantage does not offset the cost of certification but follow organic principles due to personal ethics. There are also farming movements that follow many organic practices but have differing ideologies; for example biodynamic farming, regenerative agriculture and agroecology.

Critics of organic farming claim that it is inefficient, and unable to meet global food demands without further deforestation. Many academics would agree that organic farming produces lower yields than conventional farming, a study in 2012 found organic yields to be from 5 – 34 per cent lower than conventional ones, depending on crop, system and location. Organic advocates argue that organic yields could be increased through better investment, for example in developing more crop varieties for organic systems. Scientists explored different global production scenarios using computer modelling and concluded that organic farming could meet the world’s future food needs on the land available, as long as there was a substantial reduction in meat consumption. 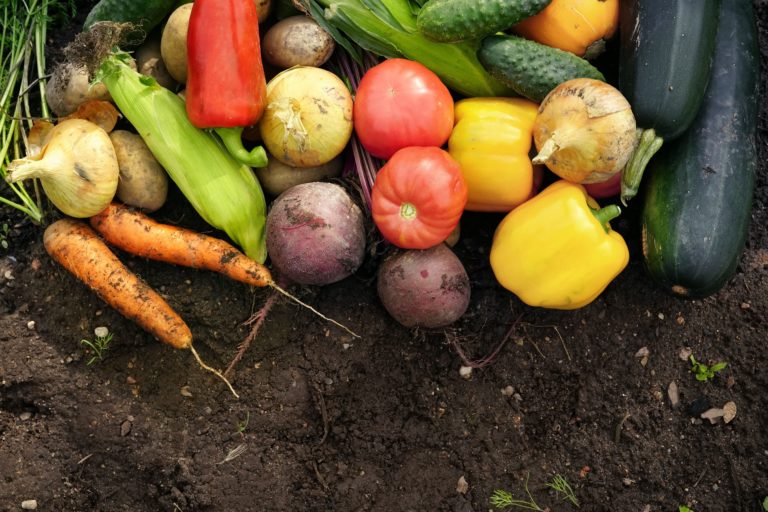 Most academics also agree that organic farming has lower impacts on the environment than conventional farming, although the extent of these benefits is less conclusive. A review of hundreds of academic studies concluded that ‘organic’ outperformed ‘conventional’ agriculture in all aspects of environmental sustainability, for example soil health, biodiversity and ecosystem services. However some have argued that organic farming’s environmental benefits can be compromised by its lower yields.

But what about the future: could novel technologies deliver the environmental benefits of organic agriculture but with stable, climate-resilient yields? Or do novel technologies mainly serve to increase the profits of large-scale farmers in the Global North, whilst perpetuating the use of agrochemicals? That is certainly the opinion of many grassroots organisations, who claim that novel technologies increase corporations’ control of food systems and jeopardize the rights of consumers and small-scale farmers worldwide. 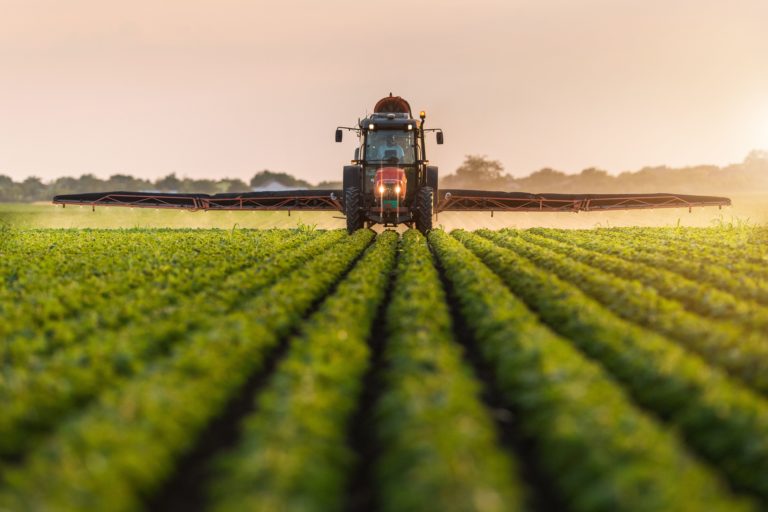 Combined evidence from many studies suggests that, on average, the adoption of GM technology reduced chemical pesticide use by 37 per cent, increased crop yields by 22 per cent and farmer profits by 68 per cent. Interestingly, benefits were higher for poorer countries than wealthier ones. These findings should be treated wit caution, as many studies are clustered in particular countries and only look at short-term effects.

Precision agriculture is harder to evaluate because it encompasses such a range of technologies, many of which are relatively new. A review of 234 studies reported that, in 68 per cent of cases, precision agriculture was economically profitable. It is important to remember that this measure of economic profit does not take account of environmental factors. Although some evidence suggests that precision agriculture reduced fertiliser use by 15 – 59 per cent and pesticide use for 23 percent, for olive and potato production.

So that introduces some of the issues. Now turn to the next step (‘Is the future organic or genetically modified?’) and tell us what YOU think!