IoT for Consumers and Business

We’ve just looked at the future of IoT and how it can be integrated into business opportunities.

In this step, we’ll explore the differences between consumer and business implementations, as well as what classifies a device as an IoT device.

Let’s look at the following:

Let’s think about the first question. A personal computer is usually connected to the internet. Does that make it an IoT device? Is a smartwatch or door lock that both have internet connectivity IoT devices? As we’ve learned, definitions can be hard but it’s possible to put some boundaries around devices that should be included under the umbrella of IoT, and those that should not. 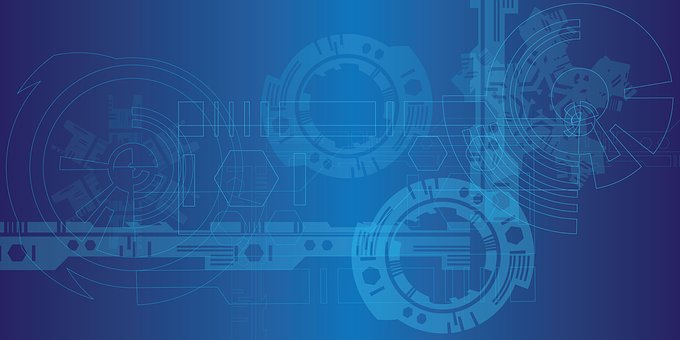 Here are some criteria for a device to be considered an IoT device:

These probably wouldn’t be considered core features, but here are other properties to consider when defining a device as an IoT device:

Now let’s consider the second question: What is the difference between consumer devices and the devices used in an IoT business implementation?

The difference between a consumer scenario and a business scenario often comes down to how the devices are being used and why. In other words, the goals of the implementation and the data being generated.

Let’s take a look at a couple of scenarios and how they might differ. Microsoft created this case study for an IoT implementation for BaxEnergy, a company that supplies analytic and optimisation solutions for energy companies. While this white paper is mostly about data ingestion and processing, it illustrates features of an IoT solution that are relevant for this business but may not be relevant for a consumer device.

This area defines how sensors collect and queue data for delivery to the database. The benefits of the Microsoft solution are as follows:

This category defines how the solution improves real-time monitoring of the energy plant. The article notes the following improvements:

This category describes how incoming data is analysed. Workflows are triggered based on certain event parameters.

The advantages provided to BaxEnergy from this particular IoT implementation may be true of many business scenarios. Real-time monitoring and reporting, real-time analytics, problem reporting, and asynchronous data communication are essential in many business contexts. These probably wouldn’t be true in most consumer contexts.

For example, taking the paradigm case of a connected thermostat, acquiring real-time information about energy usage may not be that important.

A customer may only need weekly or monthly reports so the data the device is collecting doesn’t need to be analysed in real-time or available immediately after it’s collected. Similarly, the home thermostat may not need to be able to initiate additional workflows when specific events occur, or queue data if the power goes out. 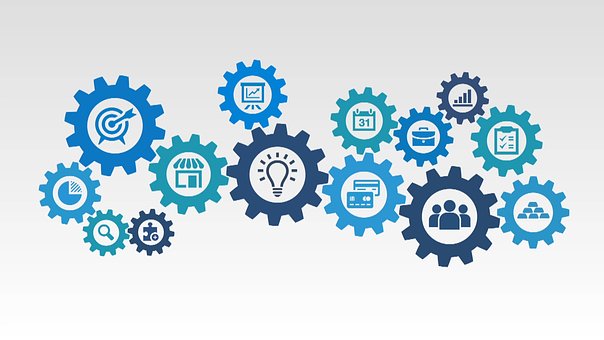 Consumer vs Business Goals for IoT

Individual consumers implement cloud-connected devices such as doorbells, thermostats, and even refrigerators to make their lives easier, more comfortable, or more secure. Consumer devices in the home are not typically being used for the same purpose as an IoT device implemented in a business scenario.

While IoT in the consumer space is still fairly nascent, there are new examples of the technology used to improve customer experiences and expand product features.

Here are a few scenarios, some with which you may already be familiar:

The most famous device is the Nest thermostat, but there are others. Microsoft recently released its GLAS thermostat in partnership with Johnson Controls, and Honeywell has a line of connected thermostats.

These devices enable customers to view and control their indoor temperature anywhere using a mobile device and an internet connection. They can set a heating and cooling schedule, view historical data on their home’s temperature and energy consumption, and even get alerts when their heater’s filter needs to be changed.

Many other connected devices are coming on to the market that range from practical to pretty weird, but the possibilities are endless. Consumers are moving from a mindset of experimentation to anticipation that will soon evolve into expectation as connected devices enable customers to do more.

Business goals for IoT are simple compared with consumer goals. Businesses tend to implement IoT solutions to be more profitable, to increase safety for their workforce, and to easily comply with government regulations to create a better business environment.

Profitability can be realised either directly through cost reductions or indirectly through competitive advantage. For example, businesses can use IoT to reduce their manufacturing or operating costs which increase profits directly. Or, a business could use IoT to provide customers with improved service, resulting in increased market share and overall profits. In most cases, both the business and customer benefit.

Business goals for IoT focus on improvement in one or more of the following areas:

We’ve been looking at business-focused scenarios for IoT solutions but you can read more at the Microsoft IoT site to see examples of how industry and vertical lines of business are using the technology.

In the next step, we’ll look at strategies for implementing IoT.