You’ve just learned how to implement IoT devices. In this step, we’ll investigate the Azure IoT Hub and how it assists the IoT process.

Azure IoT Hub is a fully managed service that enables secure and reliable bidirectional communication between the solution back-end and a wide variety of devices. In fact, a single IoT Hub is capable of connecting millions of IoT devices and ingesting high volumes of telemetry.

IoT Hub provides the following messaging primitives to communicate with a device:

See the IoT Hub Messaging resource documentation for a detailed look at device-to-cloud and cloud-to-device messaging. 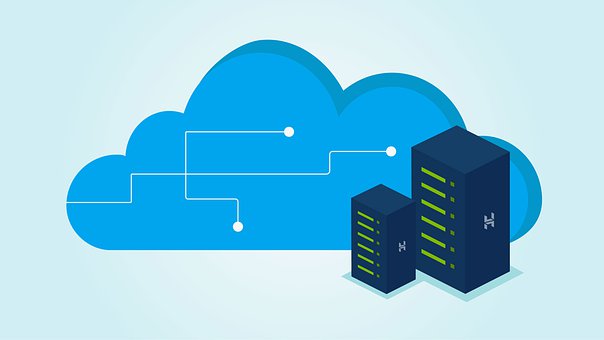 The pattern establishes the following principles:

In addition to a rich set of device-to-cloud and cloud-to-device communication options, including messaging, file transfers, and request-reply methods, Azure IoT Hub addresses the device-connectivity challenges in the following ways: 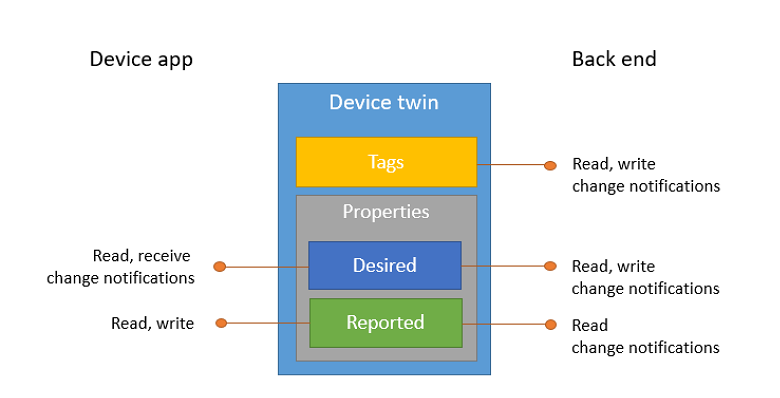 The Microsoft Azure team has put together a demo project you can explore to better understand how to implement Azure IoT Hub services into your solution. This demo shows how to use the Azure Service Fabric along with IoT Hub, Event Hubs, OWIN, and Web API. The application ingests events from the input Event Hub, processes sensor readings, and generates an alert whenever a value outside of the tolerance range is received.

Note: Working with this demo will require an Azure subscription and some technical proficiency that may be beyond what you’re ready for at this point in your coursework. However, it will be beneficial for you to review the implementation to see what’s possible using Azure IoT Hub.

As you move into more advanced topics in the rest of the courses in this ExpertTrack, you can revisit this demo to test your skills and further lock in the concepts you’re learning. You can also check out a more advanced IoT demo that uses the Observer design pattern to show how changes in one part of implementation can be broadcast and inform changes to other parts of the implementation.

In the next step, we’ll take a look at IoT hub messaging.