Demand is soaring but so are the region’s greenhouse gas emissions. The energy-poor emerging economies pose both a threat and an opportunity to global energy security and climate change.

China’s imports alone are predicted to exceed those of all OECD countries put together in 2015. Malaysia and Indonesia, which have traditionally been oil exporting countries, are now net importers of oil. Between 2002 and 2025, the oil import dependency of Southeast Asian nations will increase from 10 percent to nearly 70 percent.

[Consumption of Oil by Asian countries] 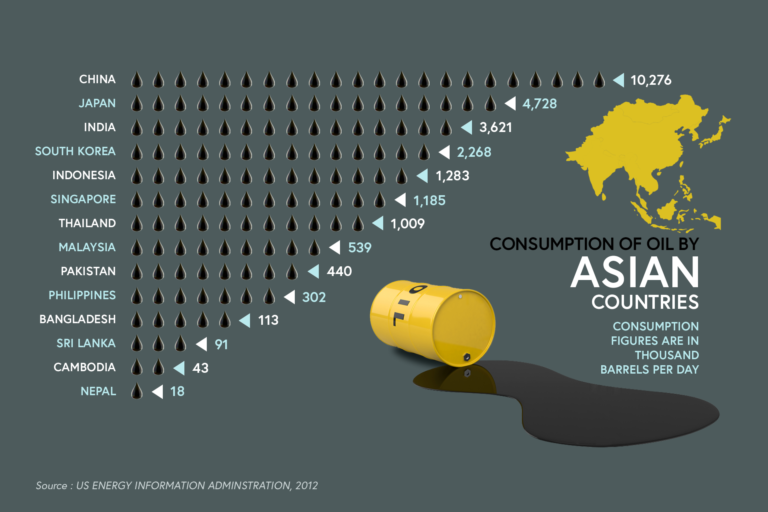 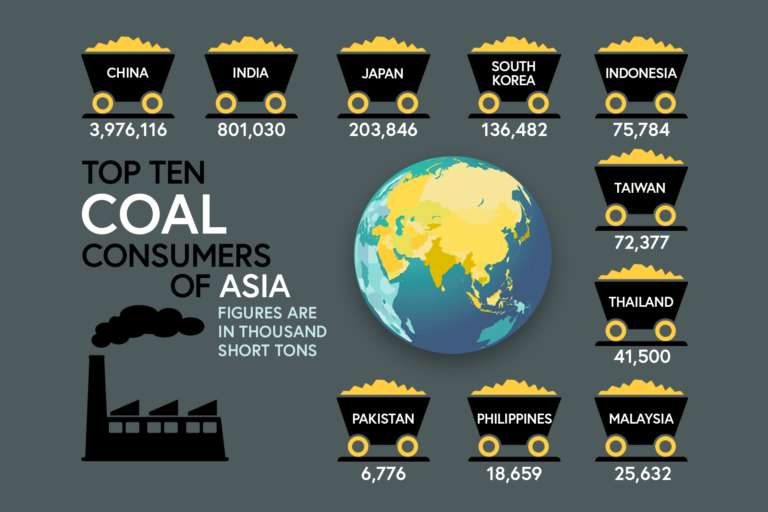 The return of “king Coal” is especially apparent in developing countries. While coal use in some European countries either declines or remains static at best, significant increases in coal-fired power generation capacity are taking place in many of the emerging nations. The fast economic growth of China and India, is largely propelled by cheap and easily available coal. Coal provides already 39 percent of all the energy consumed in India, and as much as 63 percent in China. China is building coal-fired power stations at a blazing rate. 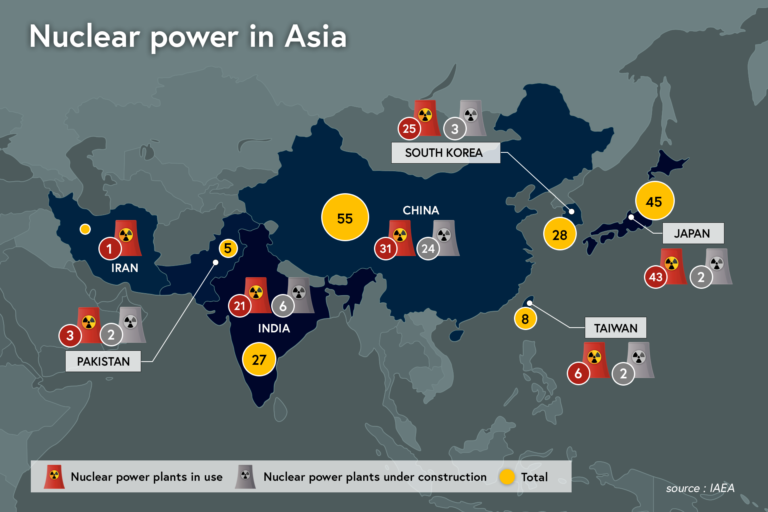 It is true that countries around the world are greatly interested in nuclear energy despite the Fukushima disaster in order to address energy security and climate change issues, and promote economic growth. China and India actively encourage nuclear power generation. Advanced nations such as the US and France are not giving up nuclear energy and the Middle East countries are also considering introduction of nuclear energy. For Asian countries except Japan, nuclear power becomes the only alternative because of the international pressure to greenhouse gas emission and poor commercialization of new and renewable energy. It is expected that nuclear power generation will continuously grow especially in China, Korea and India. ASEAN countries are also expected to develop nuclear energy into their main energy source for energy security and climate change response.

Asian countries, China in particular, are making substantial investments in renewable energy technologies, such as wind power, which it sees as both meeting domestic needs and as a new export opportunity for the future.