How Many Neurons in the Human Brain?

How many neurons are there in the human brain? A very simple question which is, in fact, very difficult to answer! If you consider the size of the average human brain, which occupies nearly 1500ml of space and combine that with the concept that neurons and glia are microscopic, it is immediately obvious that the number of cells is going to be exceedingly large. 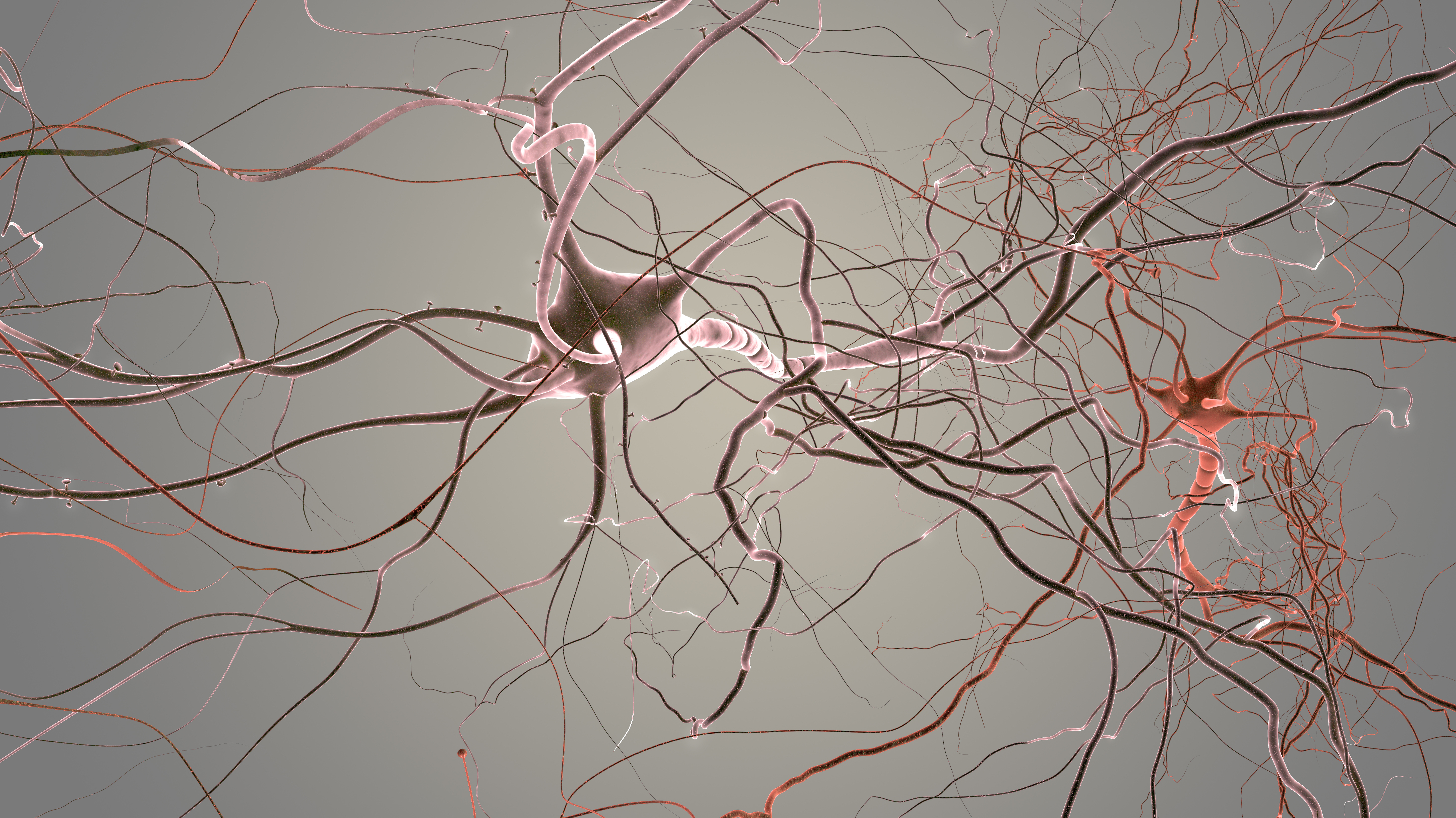 How many neurons are there in the human brain?

A very simple question which is, in fact, very difficult to answer!

A Galaxy of Neurons

If you consider the size of the average human brain, which occupies nearly 1500ml of space and combine that with the concept that neurons and glia are microscopic, it is immediately obvious that the number of cells is going to be exceedingly large. It would be more than a lifetime’s work to count every single neuron in a human brain so the best we can do is to estimate the total number by working out how many cells are in a known volume and scaling that up. The results of these kinds of calculations suggest that the human brain alone has roughly 80-100 billion neurons and probably 10 times that number of glia. To give some sense of scale to this, 100 billion is roughly the estimated number of stars in the Milky Way.

Of course, another factor to consider is that this is an estimate in the average, healthy adult brain, which suggests a number of questions:

When are these cells produced in the lifetime of the individual and at what point in our lifespan do we have the maximum number?

Studies suggest that human babies are born with nearly their maximum number of brain cells and by the time we are toddlers we have close on our maximum number of neurons. The main period for producing the neurons starts around the 6th week post-conception and lasts until about the 20th week. It is, therefore, no surprise that if the mother has an experience which interrupts neuron production during this critical time, then this is likely to have a significant effect on the brain development of the foetus throughout its life. However, it also appears that many more cells than this are produced during development which means that many of these cells, particularly neurons die during development. At first this may seem like a waste of effort, but the benefit of this is that any neurons that are produced which turn out to not have the capacity to function properly, can be eliminated early on.

Once we have the maximum number as a toddler, is it true that we can’t produce any more neurons during our lifetime?

For many years it was considered that humans did not have the capacity to produce any new neurons after the first couple of years after birth, but there is now evidence to suggest that this is a myth and that we all retain a limited capacity for neuron production in adulthood, although possibly restricted to a small number of brain areas. This is a very attractive finding as it suggests that if only we could understand why some regions are able to carry on producing new neurons we might be able to persuade other regions of the brain to retain that capacity too. This would, of course, have profound effects on our approach to treating brain injury or neurodegenerative diseases where neurons die off prematurely, such as Parkinson’s or Alzheimer’s diseases.

Do smarter people have more neurons and therefore bigger brains?

Human beings generally consider themselves to be the most intelligent animals on the planet; the logic should follow therefore that if brain size is proportional to the number of neurons and correlated with “smartness” then we should have the biggest brains of any species.

Whilst it is true that we have the biggest brains of any primate, the biggest brain in a living creature on Earth will be found in a Sperm whale. Whilst our brains are about 1.5kg, theirs are about 8kg. So, does this mean that sperm whales are smarter than us? Or maybe their brains are large but have a lower density of, and therefore fewer, neurons. Or maybe “smartness” isn’t directly related to the number of neurons at all, but some other feature of neurons!