For areas of the brain that process sensory information, studies have enabled us to map where in the brain this sensory information is processed. Originally this work was rather slow and relied somewhat on chance as it involved the observation of individuals with a sensory deficit and then, once they had died, finding where there might be gross pathological changes in their brains. 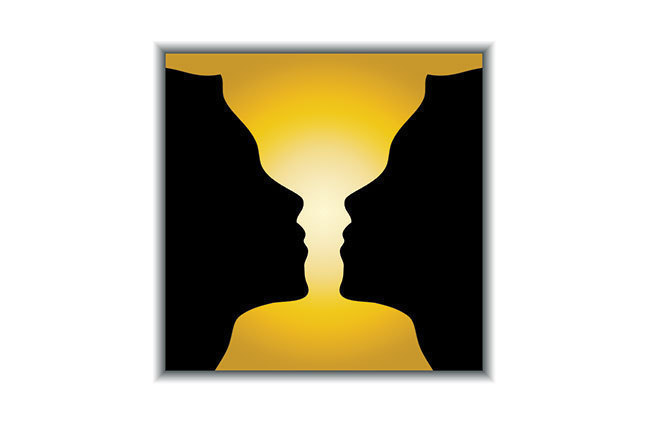 For areas of the brain that process sensory information, studies have enabled us to map where in the brain this sensory information is processed. Originally this work was rather slow and relied somewhat on chance as it involved the observation of individuals with a sensory deficit and then, once they had died, finding where there might be gross pathological changes in their brains.

Studying the Process of Sensory Information

In recent times we have been able to study the living brain undertaking processing of sensory information through the use of magnetic resonance imaging (MRI). In this situation we can ask the person being scanned to carry out a very precise sensory-related task in a very controlled way and observe the areas of the brain that become active. This has meant that we now have a much more detailed map of even how different elements of sensory information are processed within the brain. So for example, whereas the original studies might tell us that someone with damage to the occipital lobe had a significant problem with processing visual information, we can now ask more detailed questions such as which bit of the occipital lobe helps us to recognise faces.

One thing that has also become clear from studying the senses is that the information that arrives from the periphery needs to be extensively processed and often combined with other information in order to allow us to make sense of it. Furthermore, it appears that the initial recognition of the sensory information and the more complex processing happen in different brain regions and so are given different names.

The importance of these areas for underpinning complex brain functions is emphasised when we look at the relative proportion of brain area made up of primary or association cortex in different species. For humans, rather unsurprisingly, the association areas occupy a much greater proportion of brain than, for example, in the rat.

The role of the association cortices can be illustrated by thinking about the sense of hearing. Whilst the primary auditory cortex may allow us to detect a sequence of different pitched sounds it is the auditory association area that allows us to interpret those sounds as being birdsong. The ability of the association areas to take basic sensory information and combine it might also explain why it is that we can sometimes imagine that we “see” faces in the shape of clouds or how we can experience optical illusions.

What this all means for someone who has damage to sensory areas is that their exact deficit will depend on whether the primary or association area has been damaged. Hence someone with total damage to the primary visual cortex would be blind. In contrast, someone with damage to a visual association area would be able to “see” but might not, for example, be able to detect motion, so a passing train would appear to jump along the rail tracks.

However, there is an even higher level in the hierarchy of processing because information is passed on from particular sense association areas to association areas which combine different types of sensory and non-sensory information. Perhaps an example you might be able to identify with is that of pain perception. The detection of a damaging stimulus somewhere in the body is technically known as nociception. However, our interpretation of this is limited, as pain requires significant integration of information up in the brain.

Experimental work indicates that, for example, our emotional state has a big influence on whether we perceive a nociceptive stimulus as being very painful or not. Hence, in the immediate aftermath of something traumatic like a road accident we may not be aware of feeling pain but some hours later we do become aware of it. Similarly, a patient who is rather worried about dental treatment may experience a procedure as being relatively more painful than someone who is more relaxed about having the treatment done.