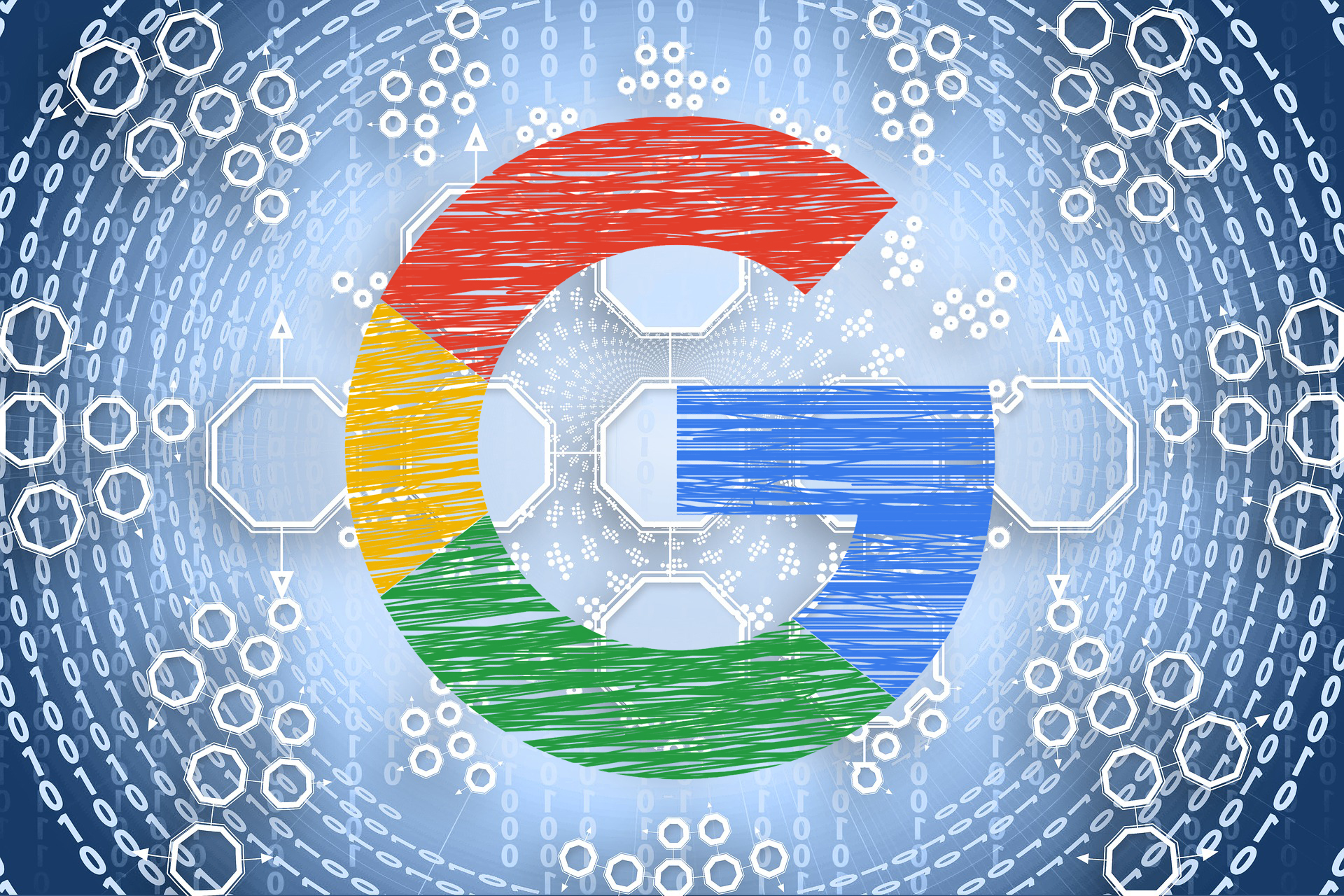 The release of Pigeon resulted in one of the greatest shakeups of Google local and local organic results to date. It was released on the 20th of August, 2013.

The 3 biggest elements to note:

One of Google’s stated purposes for the Pigeon update was to connect the local algorithm more deeply to the organic results. Essentially meaning that businesses that ranked highly in the organic listings, were more likely to rank in the map pack.

In many cases it appeared that the search radius had been narrowed by a lot, favouring businesses that were closest to the physical location of the searcher.

For example, when searching for a query like “pizza San Francisco”, a user in the North Beach area of San Francisco would receive local results narrowed to that neighborhood, instead of city wide results.

With map boundaries redrawn to a narrower radius, many businesses found themselves suddenly outside of the map pack which they were previously in before and ranking highly.

Fast forward several years and Google has become a lot better at defining metrics like the distance between the searcher and a business. And Pigeon may be seen most clearly as a step along that path.

One of the most notable outcomes of Pigeon was the loss of the seven map pack, which if you look at it now, is now a free map pack.

In the old version there were typically seven businesses listed in the map pack. Now we just have three. This was a massive update and, in my opinion, is one of the biggest changes ever to affect the local landscape.

Google Possum was an update that came into play on the 1st of September, 2016. All the evidence seems to indicate that this particular update only impacted the map pack and the local finder, which is essentially just the local results or the Google map results.

The main purpose of this update was to diversify the local results and also prevent spam from ranking as well. This is quite possibly the biggest update we’ve seen since Google Pigeon.

If a business falls right outside the physical city limits for a particular city, they have a seriously hard time ranking for any keywords that include that city name. These businesses often don’t even fall into a city technically, according to Google maps.

However, after this update, many businesses like this saw a massive increase in the local ranking.

#2 – Google now filters businesses based on address and affiliation

Previously, you’d often see a local filter applied to the local results – a filter that profiles that they share a similar phone number or a domain.

For example, you might have a chiropractic office that has three separate listings for individual practitioners and then one listing for a practice itself. These separate profiles would all link to the same website and use the same phone number. Usually only one or two of these would show up in the local results and others would be filtered.

This makes sense as Google regularly filters duplicate content organically and showing their users tons of results from the same company isn’t necessarily best for the user. When you are searching for a new dentist, do you really want to see the same dentist listed several times?

Since it’s update, we are seeing a lot of businesses filtered out due to the address and the business being the same as another listing in the same category.

Let’s imagine you have a landscaping business in Texas and you’re currently in Alabama on a business trip. If you carried out a search like “landscaping company Texas”, the results you’ll see whilst in Alabama would be totally different to results someone else would see if they carried out the exact same search in Texas.

It seems that since this update, it’s more important than ever to ensure the search location is near the city the search is intended for.

When this report came out, there were tons of people saying that different variations of a keyword triggered different search results.

Previously, if you were to search for something like “chiropractor Los Angeles” or “Los Angeles chiropractor”, you would see the same results. However, since it’s update, each different search for a different keyword variation brings back different websites.

Pigeon and Possum are the two main algorithm updates to get familiar with. There are tons more out there, such as the Hawk update, which also had a massive impact on GMBs and local rankings. But it’s Pigeon and Possum that have probably had the biggest effect in a local landscape overall.