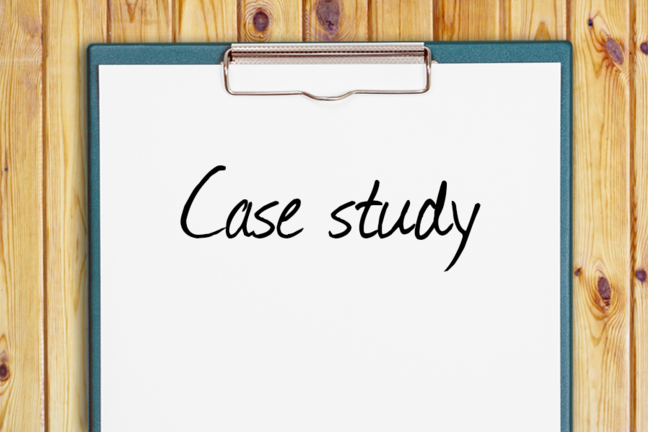 In the previous steps, we explored the experience of the person with an intellectual disability in the health assessment. Consider the following fictional scenario and answer the questions below. James, a professional colleague, is looking for your advice. He has received a complaint from the brother of a woman with an intellectual disability. The brother is claiming that James ignored the woman and only dealt with one problem that she had. James is perplexed and thought he had handled it very well, considering the ‘difficult circumstances’.You ask James to elaborate. He says:

She arrived late, with a careworker, and the careworker went on and on about the difficulty they had parking. The woman couldn’t speak but the careworker gave me a verbal run down of what was wrong with the woman.

Then the woman wouldn’t even take off her coat for an examination. The careworker said the woman was ‘in a mood’ all morning. I did the best I could in the circumstances but she kept pulling away and yelping any time I touched her.

And I did try to be nice to her; I even offered her a lollipop. The careworker agreed that I was doing the best I could.

Hi there! We hope you're enjoying our article: Case Study: James
This article is part of our course: Improving Health Assessments for People with an Intellectual Disability