Cultural cooperation across the Poland-Germany border

The cities of Görlitz and Zgorzelec, separated by the German-Polish border, developed links to deal with their difficult heritage. 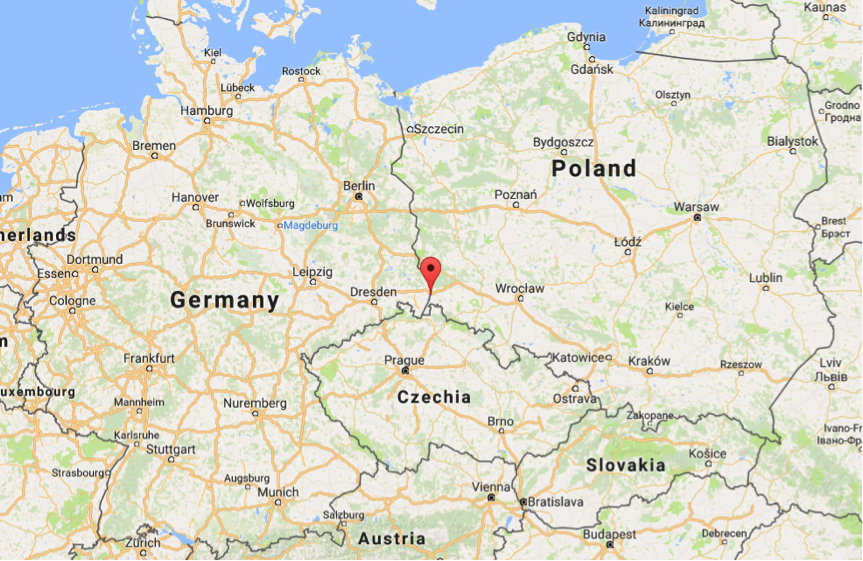 Transnational cooperation can also happen among neighbouring cities. This is the case of the cities of Görlitz and Zgorzelec, separated by the German-Polish border, which developed links to deal with their difficult heritage.

This border, which only dates back to 1945, epitomizes difficult episodes in the history of both countries and for the populations living on both sides of the Neisse River. After World War II and the defeat of the Nazi regime, the borders of Eastern and Central Europe were redrawn. The Potsdam Conference established the Oder-Neisse line as the border separating Poland and Germany. As a result, Görlitz and Zgorzelec were divided.

But this was not just about the drawing of a line. It came together with ethnic cleansing and massive population displacements, leaving enduring memorial pains on both sides of the river. Görlitz received numerous German populations fleeing from the territories integrated into Poland. On the other side of the river, numerous populations were brought by force from the Eastern regions of Poland to settle in Zgorzelec.

Throughout the communist era, the story of these displacements was regarded as taboo. The new borders quickly became hermetic and circulations across the river were highly limited until the fall of the Berlin Wall in 1989. It is only with the Schengen Agreement in 2007 that people could circulate freely again across the bridge.

In this context, cooperation among civil societies from both sides of the river appears as a way to deal with this difficult heritage. Two museums have tried to create such connections. In Görlitz, the Silesian Museum was opened in 2006, and in Zgorzelec, the Lusatian Museum was inaugurated in 2007. Although both museums are nationally framed, they have striven to address common memories through joint exhibitions. In 2011, the museums organised two simultaneous exhibitions dealing with population displacements: ‘Life Paths into the Uncertain: Görlitz-Zgorzelec 1933-2011’ at the Silasian Museum on the German side and ‘In the New Land among Strangers’ on the Polish side.

According to Maximilian Sternberg, these exhibitions are an unprecedented level of mutual recognition in representing common traumas:

”The German exhibition clearly made the link between the rise of Nazism, the war and the resulting expulsions, emphasising the challenges of refugee life and the post-war hardships in both towns. Though the Polish exhibition focused more on Polish wartime suffering and the difficulties of establishing a new existence in the western territories, it also addressed questions of deep concern to many Germans; namely, the plunder of German property and the maltreatment and expulsion of Germans from the western territories.”

Dealing with difficult stories on a local scale enables emphasis on commonalities and shared memories instead of differences and incommensurability. Such local transnational initiatives draw connections and create possibilities of encounters.