In this step, we shift the discussion away from questions of definition around micro-credentials to a deeper level of critique. Metaphorically speaking, the micro-credential might be a bit like the lucrative unboxing craze, where people around the world watch videos of other people unboxing their gifts! 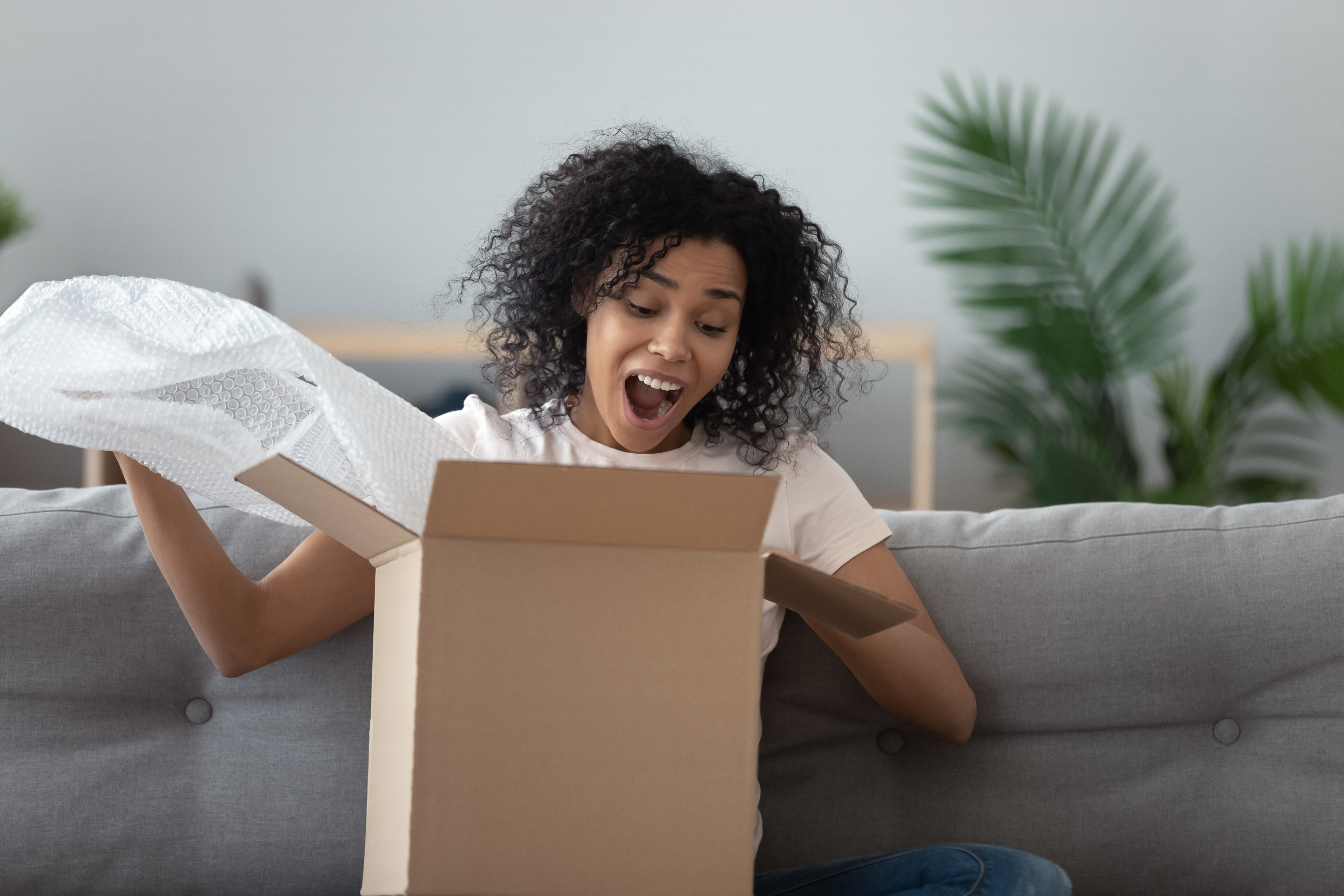 In this step, we shift the discussion away from questions of definition around micro-credentials to a deeper level of critique.

Metaphorically speaking, the micro-credential might be a bit like the lucrative unboxing craze, where people around the world watch videos of other people unboxing their gifts! In many respects, this unboxing metaphor also encapsulates the current level of hype, as well as the political economy associated with micro-credentials, as people are even paid to unbox certain products. Moreover, there is a risk that, just like with many unwanted and discarded gifts, the micro-credential could end up as just another passing educational fad. 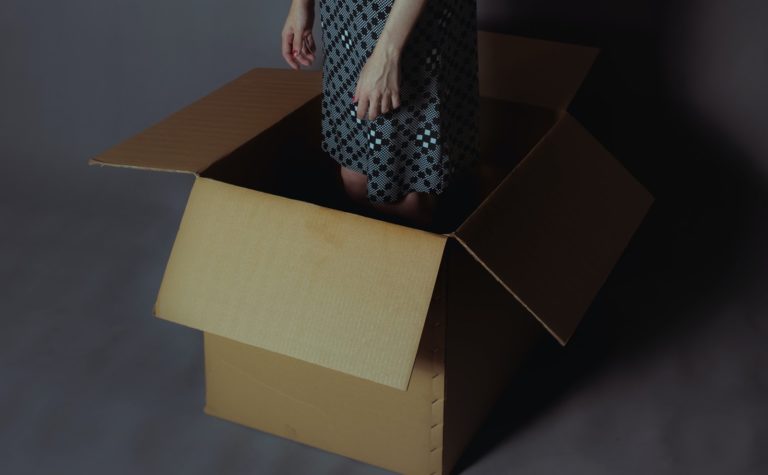 Photo by Sepehr on Unsplash

What’s Really Inside the Micro-Credentials Box?

In a stinging critique, Ralson (2021) goes even further, adopting a Postdigital-Deweyan perspective to argue that the micro-credential is nothing more than a case of ‘learning innovation theater’. Beyond the novelty factor, at a much deeper level, this line of critique claims that higher education institutions are selling their soul to business interests and market forces by unbundling the degree to quickly bolster their profits. A newfound emphasis on future skills and vocational training is at the expense of educating the whole person. As Ralson (2021) writes:

“The craze represents a betrayal of higher education’s higher purpose and a loss for students and faculty who continue to see university learning as more than vocational training” (p.92).

While sweeping generalisations are usually problematic, the key point is the micro-credentialing movement needs to be understood as part of a wider social practice. Some of the drive to unbundle the traditional degree can be traced to the forces of what has been described as the ‘neoliberal learning economy’ (Ralson, 2021). In this economy, higher education takes the form of a commodity, a product or service, marketed and sold and acquired like any other commodity. The logic is that micro-credentials are part of a wider discourse that seeks to erode the public good of higher education in spite of the purported benefits linked to life-wide and lifelong learning.

What this important line of critique reminds us is that you have to be careful what you wish for. There are some gifts that come with hidden costs. What you “unbox” might be very different from what you’re expecting! This debate also underscores why educators need to be in the box seat, rather than leaving other parties to make choices on our behalf to solve what they perceive to be the problems and deficiencies of the current higher education system.

The futuristic video below partly illustrates this point. Watch how the future is being designed and reimagined using potentially disruptive technologies, such as Blockchain, with some quite challenging underlying assumptions about learning, good teaching and the benefits of education.

Even if you are sympathetic to Ralson’s critique, there is more to unboxing the micro-credential than the story we have revealed thus far. Importantly, micro-credentials have many different sides and therefore should not be treated or generalised as some type of uniform single entity. This oversimplifies the micro-credentialing movement, as we illustrate over the remainder of this topic.