Sounds are not concrete things!

In this article we look at the difference between phones and phonemes and understand why language learners need to focus on perception.
© Language Fuel

Where do you think ‘blue’ finishes and ‘purple’ starts?

There is possibly no ‘right’ answer where one colour stops and the other begins. The actual colours (hues) are infinite, but our brain has only two categories to work with: ‘blue’ and ‘purple’.

This content is taken from
Language Fuel online course,

Phones – The (nearly) infinite number of language sounds.
Phonemes – The fixed number of sounds recognised in a specific language.

Let’s do an experiment together 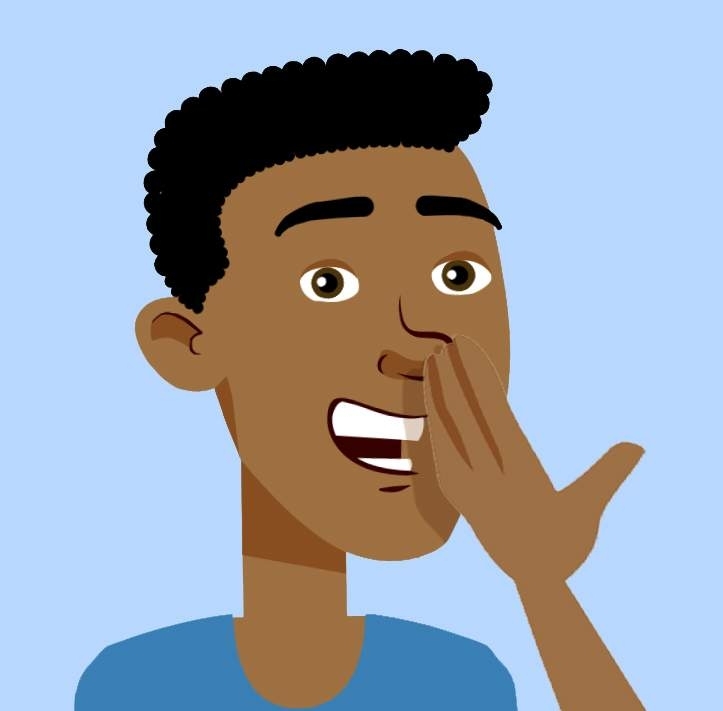 Typically, speakers in the US or NZ or UK (what we have in the past called ‘Native’ speakers of English) would have a ‘puff’ of air for ‘top’ but not for ‘stop’. But they mostly are not aware of the difference. An aspirated /t/ (with puff) and a non-aspirated /t/ (without puff) are different phones, but in English, they belong to the same category of phoneme.

This pattern is repeated with other consonant sounds in English. You could try to say ‘can’ and ‘scan’ to experience the difference with the /k/ phoneme. You could also try ‘pie’ and ‘spy’ to experience the difference with the /p/ phoneme. These three consonants /p/, /t/ and /k/ are called ‘stops’ and they behave in a similar way.

The sounds of a language [phonemes] are not concrete things. They are actually groups of sounds [phones].

The challenge in learning another language is that your brain needs to re-learn how to categorise speech sounds (phones), and that is a challenging task. 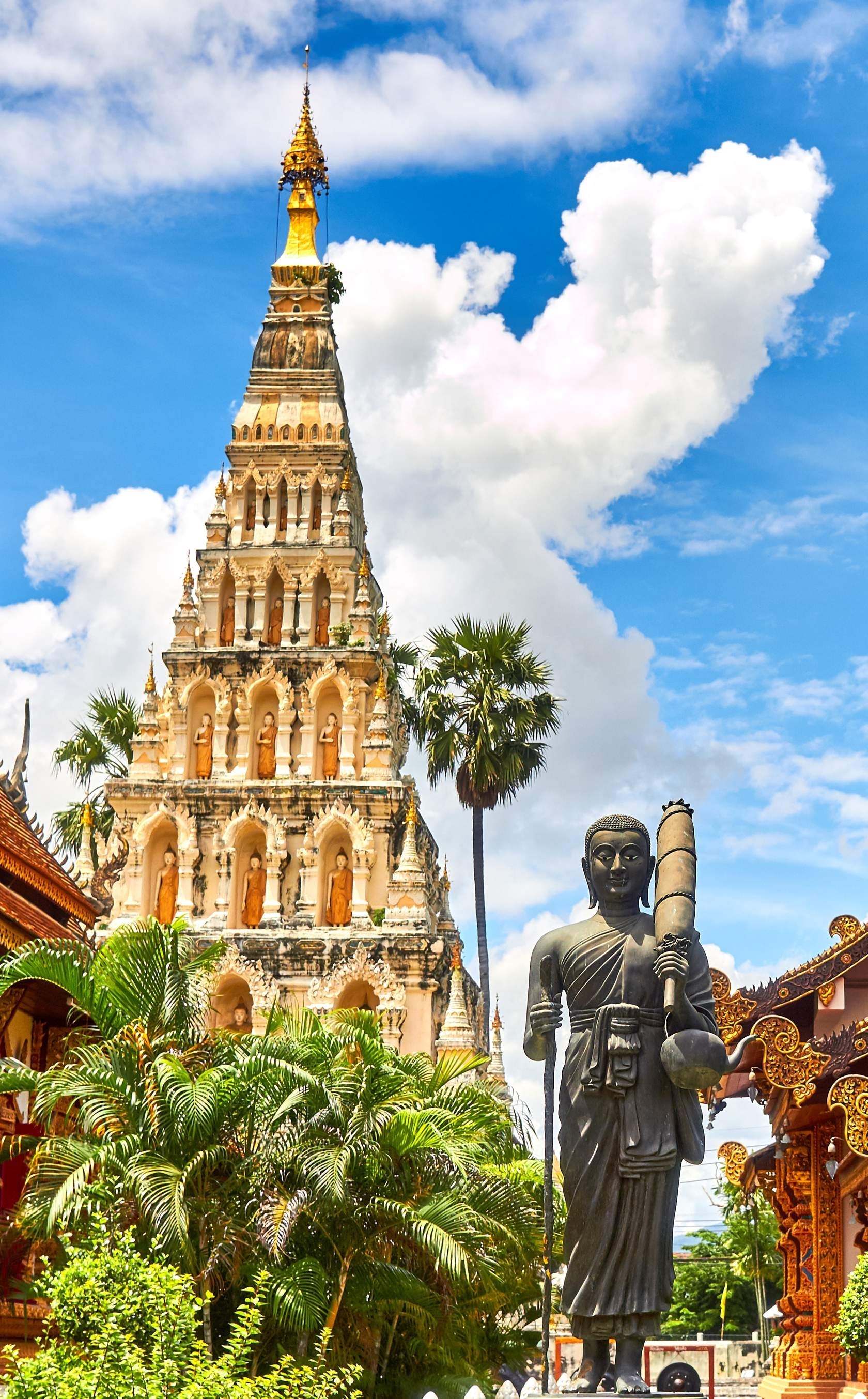 In the Thai language, aspirated stops and non-aspirated stops are not categorised together. So even though English speakers can physically produce the two different sounds (and do so regularly without even thinking about it), they frequently have trouble hearing the difference between them, because their brain has been trained by the English sound system to ignore this difference. Furthermore, when speaking Thai, they will constantly say ‘interrupt’ [kʰat] rather than ‘bite’ [kat] because their default is to always aspirate a stop consonant at the beginning of a word.

You’ve probably got learners of English who make regular mistakes with English sounds in the same way. They don’t know they are making the wrong sound, and they can’t hear the difference when you model the correct sound for them. The issue is one of perception.

This content is taken from Language Fuel online course 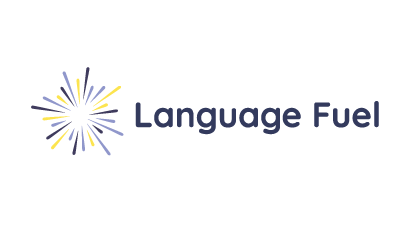