In 1736, the Protestant Church of Denmark-Norway made confirmation mandatory for all youths, with their rights as adult citizens dependent upon them being confirmed. Although confirmation was no longer obligatory from 1911, the tradition was so ingrained in the population that not having one was generally not considered an option. Forty years after this change in the law, a Norwegian father and his daughter decided that they wanted a confirmation that celebrated her coming-of-age in a way that reflected their non-religious outlook and values.

This decision resulted in the first civil confirmation taking place in Oslo in 1951. Thirty-four teenagers met to discuss ethics and existential questions before having a festive ceremony in Oslo City Hall. After a while, this alternative started to spread to other cities. Through the 1980s and 1990s, it spread throughout the whole country and there was a surge in the number of civil confirmations. The spread of this new ceremony was driven by demand, and volunteers from the Norwegian Humanist Association came together to provide the necessary resources to offer this alternative to the youth of their communities. 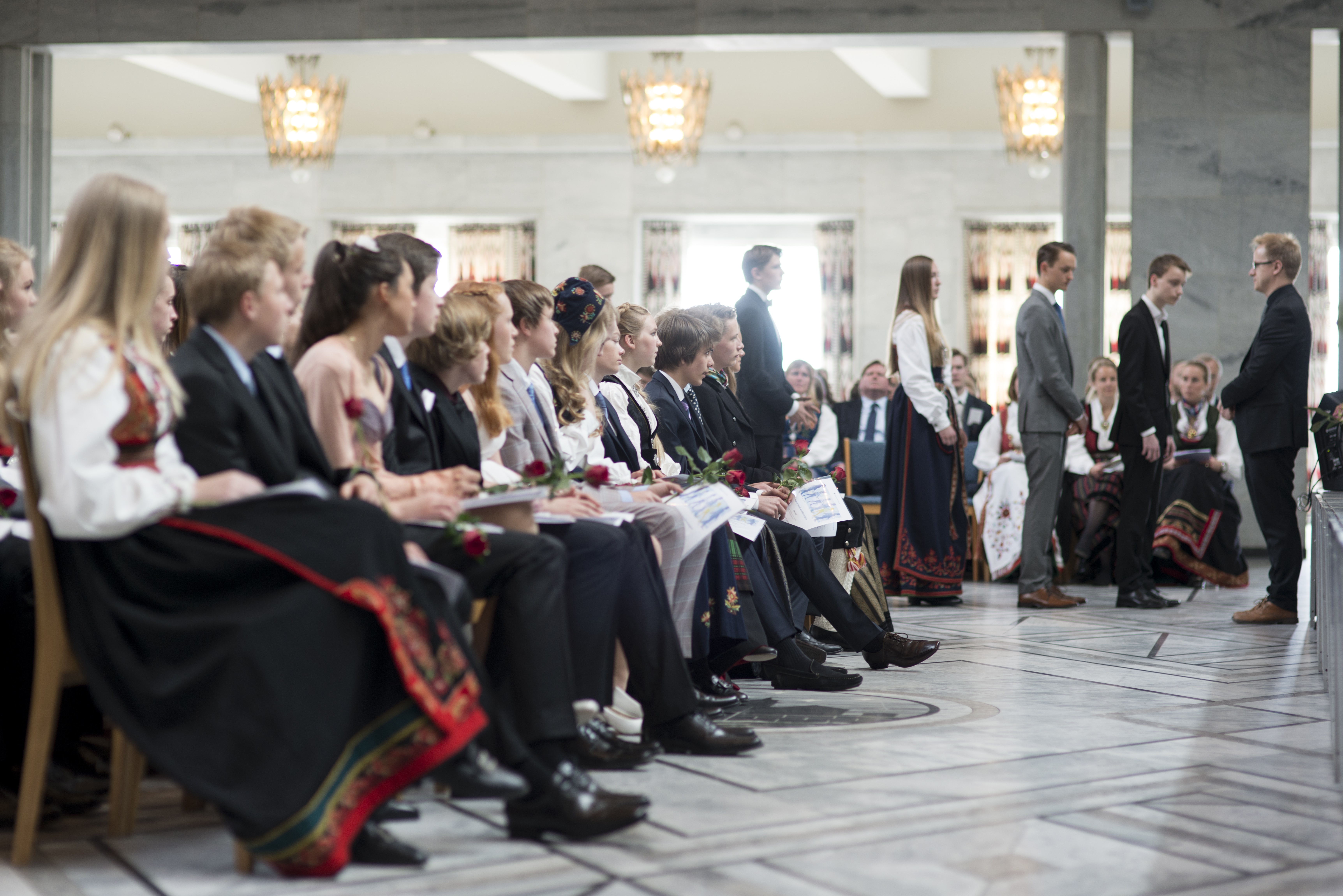 Today, this course and ceremony is known as a humanist confirmation. They take place across the country, with approximately 20% of fifteen-year-olds opting for one (around 60% still choose a Protestant confirmation and the remaining 20% either have no confirmation or a different kind of coming-of-age celebration). The Norwegian Humanist Association organises around 12,000 confirmands (those being confirmed) and thousands of volunteers across the country every year.

A pivotal part of the humanist confirmation process is the completion of a course exploring questions on identity, human rights, and ethics. At the age of fourteen, when the young people sign up, most of them do not have a clear and well-thought-out view of the world. Everyone, regardless of their beliefs or their parents’ beliefs, is welcome to join the course. The course poses ethical questions to the young people that they may not have previously considered, and offers a humanist perspective on them. The overall aim of the course is that the youth, through reflection, become more aware of their own viewpoint, their values, and their position on what is right or wrong. It is not assumed that they are all humanists, since they are in the process of finding out who they are and what their worldview is. The goal is not to force them towards humanism but rather to encourage them to develop a considered outlook as they embark on the path to adulthood. 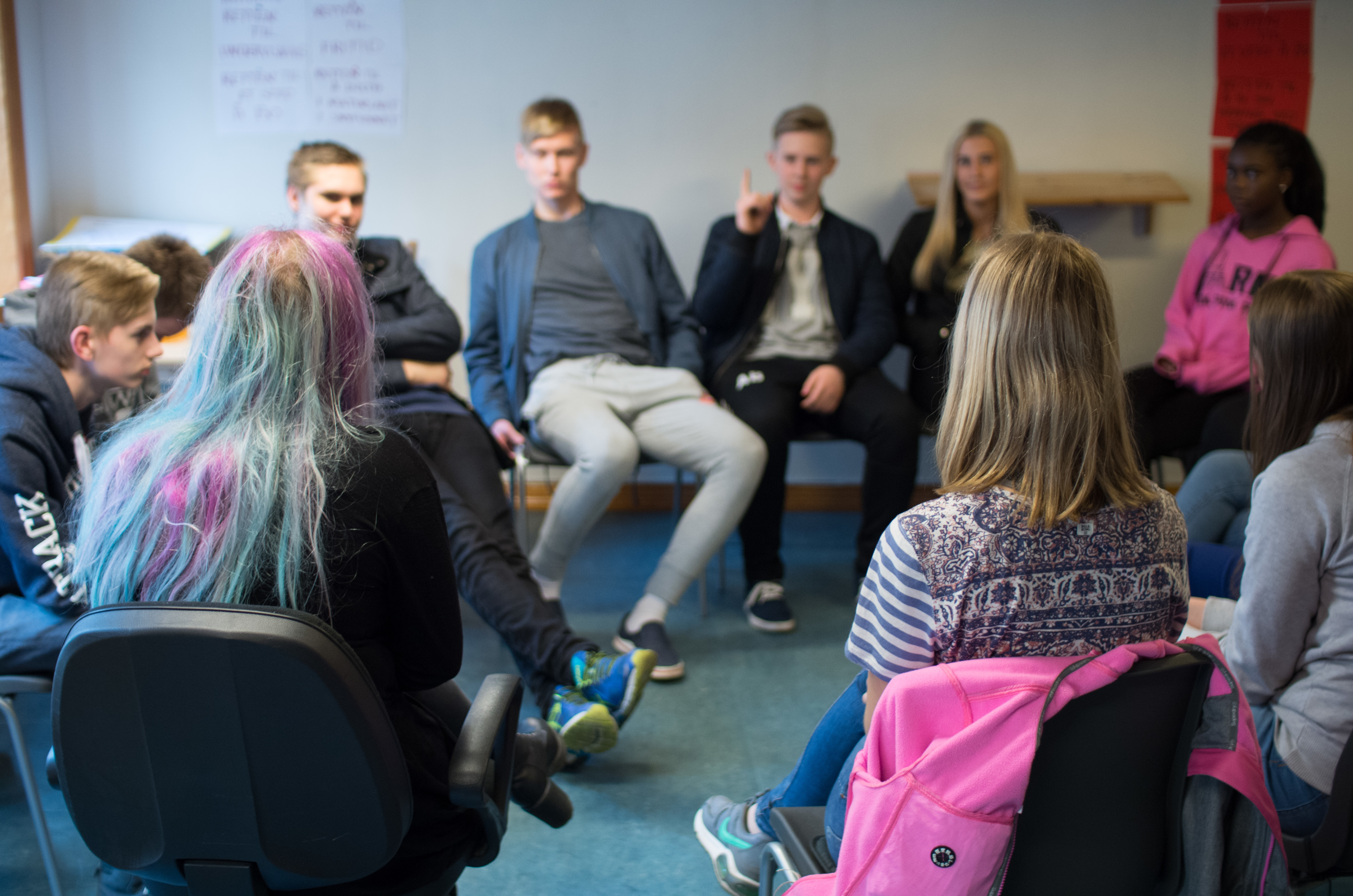 The course offers no simple answers; instead it offers a space where teenagers can discuss and reflect on what is important to them in their lives. The hope is that they will be encouraged to become critical thinkers and to broaden their insights into their own experiences and attitudes. They should be aware that their actions can influence others, and that – as members of society – they have a responsibility towards other people.

The conclusion of the course is a beautiful and dignified ceremony. Ceremonies usually take place in public buildings such as cultural centres, town halls, or community centres. 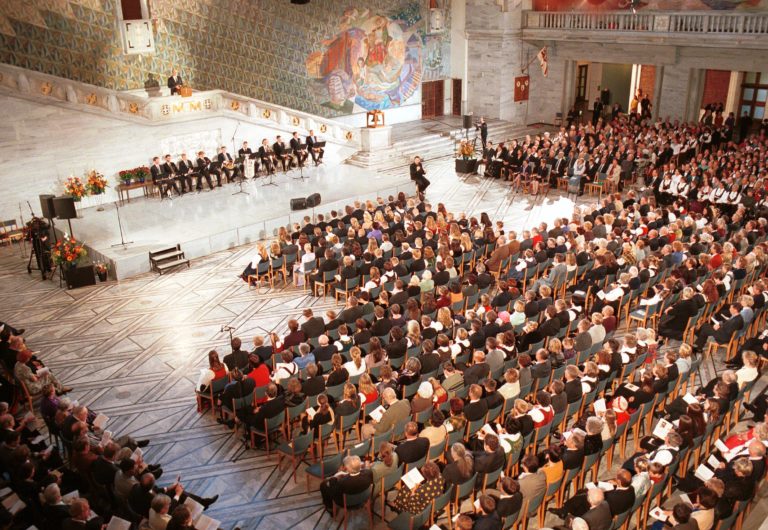 The ceremony most often begins with a procession, where the confirmands walk in and take their place either on stage or in the front row. Music and poetry are woven through the ceremony, often touching upon humanist values. There is a speech to the confirmands offering a perspective on the current point they’ve reached in life within the broader context of their lives and providing them with encouragement for the future. One of the confirmands makes a speech on behalf of all the others, summing up what the course was about and what they have learned. The high point of the ceremony is when each confirmand is called forward to receive a diploma. The ceremony feels festive yet formal, with an optimistic atmosphere.

Historically, you were seen as a child until your confirmation and as an adult after it. Today, not much changes for the confirmands in terms of their position in society. However, going through the process of exploring your worldview is considered an important part of becoming an adult. Choosing to do a humanist confirmation is often the first conscious and considered decision that the teenagers have taken for themselves in this aspect of life. While this historically marked a legal point of change into adulthood, it now marks a moment of reflection and consideration of the way in which they wish to live their lives. It is this step towards maturity that is marked and celebrated by the humanist confirmation ceremony. 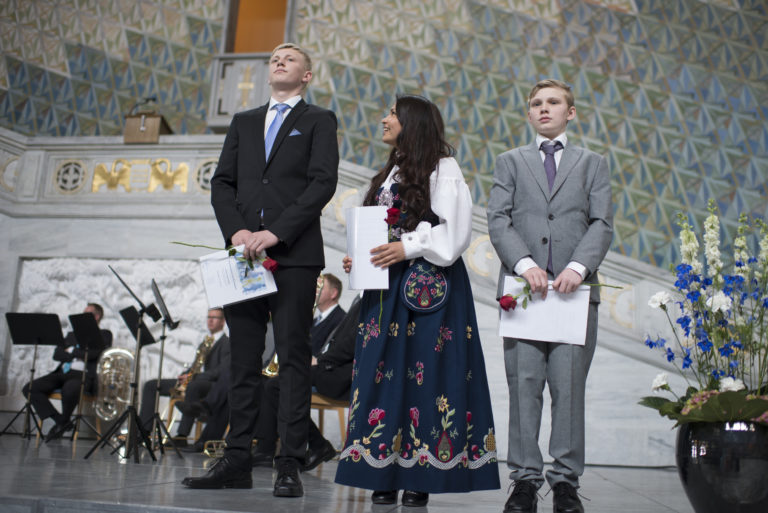 Question: Do you think there is value in young people taking a coming of age course and in holding confirmation ceremonies?