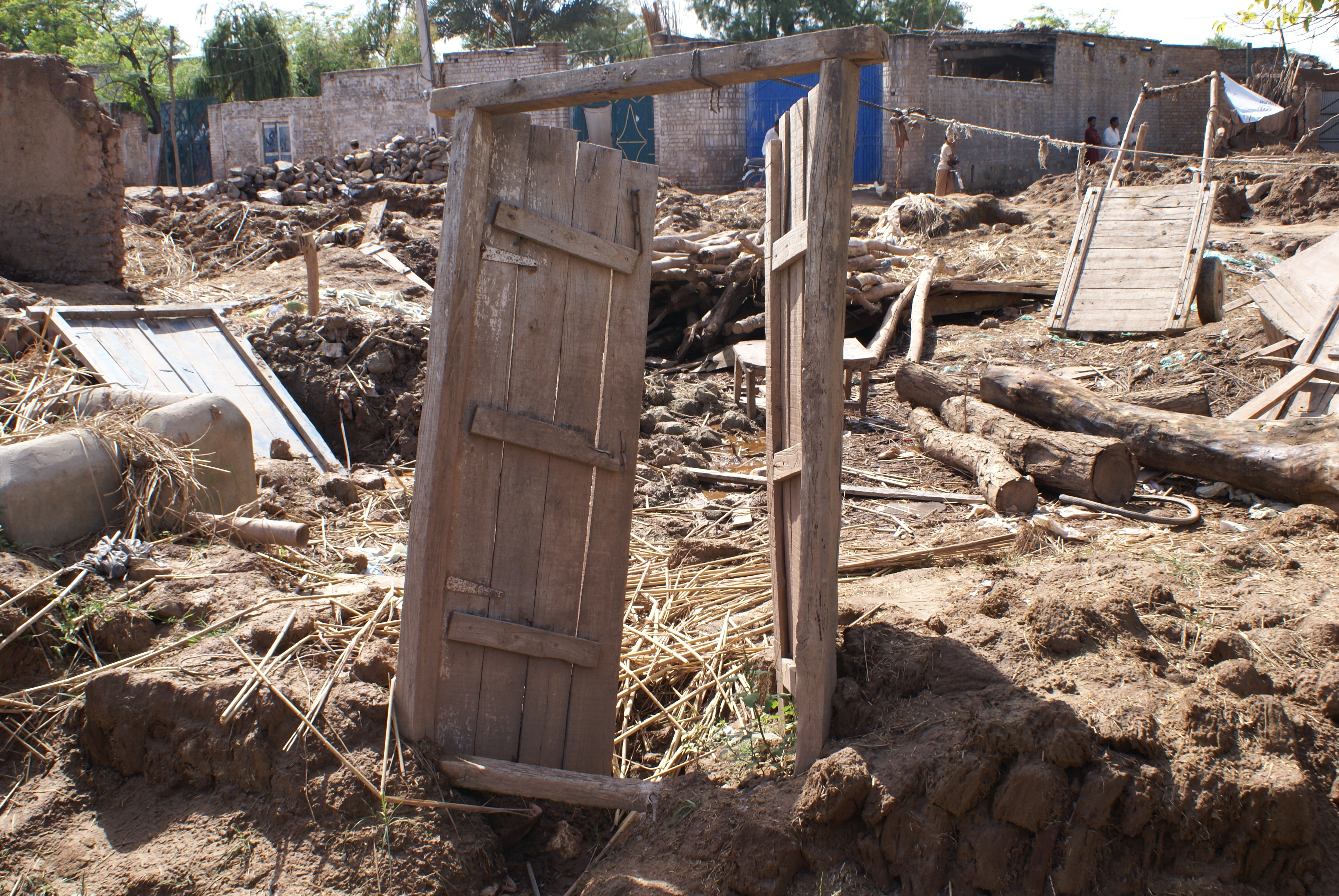 ‘Natural disaster’ is a widely used term, but in academic circles, authors began to question the ‘naturalness’ of disaster in the 1970s (O’Keefe et al. 1976).

Up until these discussions, there appeared to be a general consensus that disasters were ‘acts of God’, resulting from the realisation of a natural hazard upon those living in exposed areas. Disasters themselves were viewed as the physical impacts of these agents, which caused significant but temporary disruption.

Quarantelli, a sociologist, attempted to define ‘disaster’ in his seminal 1985 paper, What is Disaster? The Need for Clarification in Definition and Conceptualization in Research. He aimed to distinguish the underlying causes of a disaster, the disaster-triggering event and the impacts (long and short-term). In trying to define exactly what the word ‘disaster’ means, Quarantelli (1985) critiqued several perspectives taken by others when studying disasters. He identified that disasters have been equated with:

A disaster, disruption or disorganisation in the social system can occur without a physical impact or hazard event. It may be socially constructed as a result of perceived crises; for example changing public behaviour in light of suspicions about a contagious disease, media coverage of threats to safety such as glass in baby food (1986 in the US and 1989 in the UK) or indirect impacts such as loss of tourism revenue after the 9/11 attacks.

In academic theory, disasters are seen as the manifestation of hazards interacting with existing vulnerabilities. When the hazard becomes manifest, existing vulnerabilities mean society is sensitive to impacts and in some cases have limited capacity to respond and recover. Disasters occur when large numbers of vulnerable people are significantly affected.

Find a definition of disaster. There are three sources below, but you may choose to find your own.
Now read pages six and seven of At Risk – Natural hazards, people’s vulnerability and disasters by Blaikie et al. (2003). Focus on reading Box 1.1: Naturalness versus the ‘social causation’ of disasters.
Critique the definition you have found in light of what you have read. In your view, what are the main characteristics of a disaster?
Share your thoughts in the discussion area.

Quarantelli, E. (1985) What Is Disaster? The Need For Clarification In Definition And Conceptualization In Research [online] available from http://udspace.udel.edu/handle/19716/1119 [3 May 2019]