In this video, we’ll take you through the algorithms for the Feed and Stories, as well as how to get onto the explore page and go viral on Reels.

To ensure you can refer back to the key topics in the future, we have provided a list of the topics below with their timestamp within the video (video timestamp: topic)

This content is taken from
Social Media College online course,

8.20: 6 Other Factors That Influence Ranking

Can’t watch the video or just want to have the written copy on hand? Click on the link below to download the transcript.

This content is taken from Social Media College online course 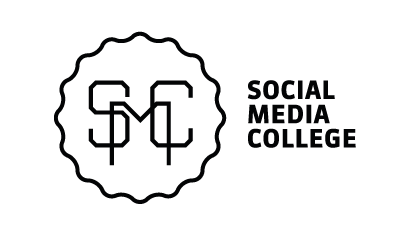