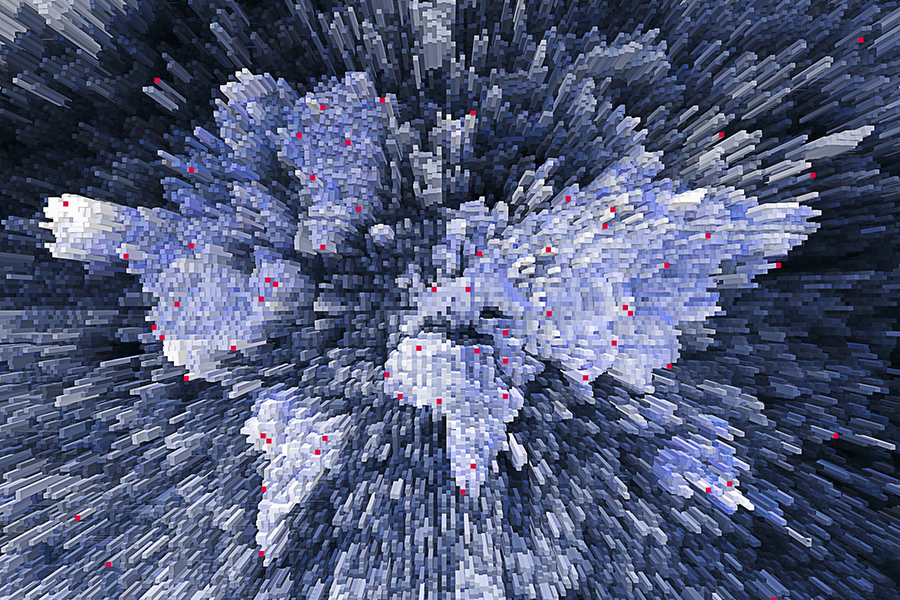 The elephant in the room: how and why population is growing.

The question of sustainable development is fundamentally challenged by human population growth. At the same time, we are failing to address this question at all. One reason for this failure is the sensitivity of most discussions on population control.

The argument that the growth of the human population will eventually overshoot the capacity of the planet to support us all has had plenty of coverage since the Rev Thomas Malthus first raised the issue in 1798.

Statistical expert Hans Rosling in his TED talk ‘Don’t panic – the facts about population’ challenges the commonly held view of a world split between developed Western countries with high income and small families and under developed countries with low income and large families.

Watch Hans Rosling’s talk to examine population, population growth, distribution and the factors that influence each of these. Watch up to 29 minutes taking note of key points Rosling makes about:

Did any of Rosling’s information surprise you? How did you feel about his presentation? Share your thoughts and feelings in the comments.