Skip main navigation
Home / IT & Computer Science / Business Technology / Introduction to Blockchain Technology and Applications / Who are you learning from?

Who are you learning from?

Learn about the UCL’s innovative approach to education and its Centre for Blockchain Technologies who have designed this course for you. 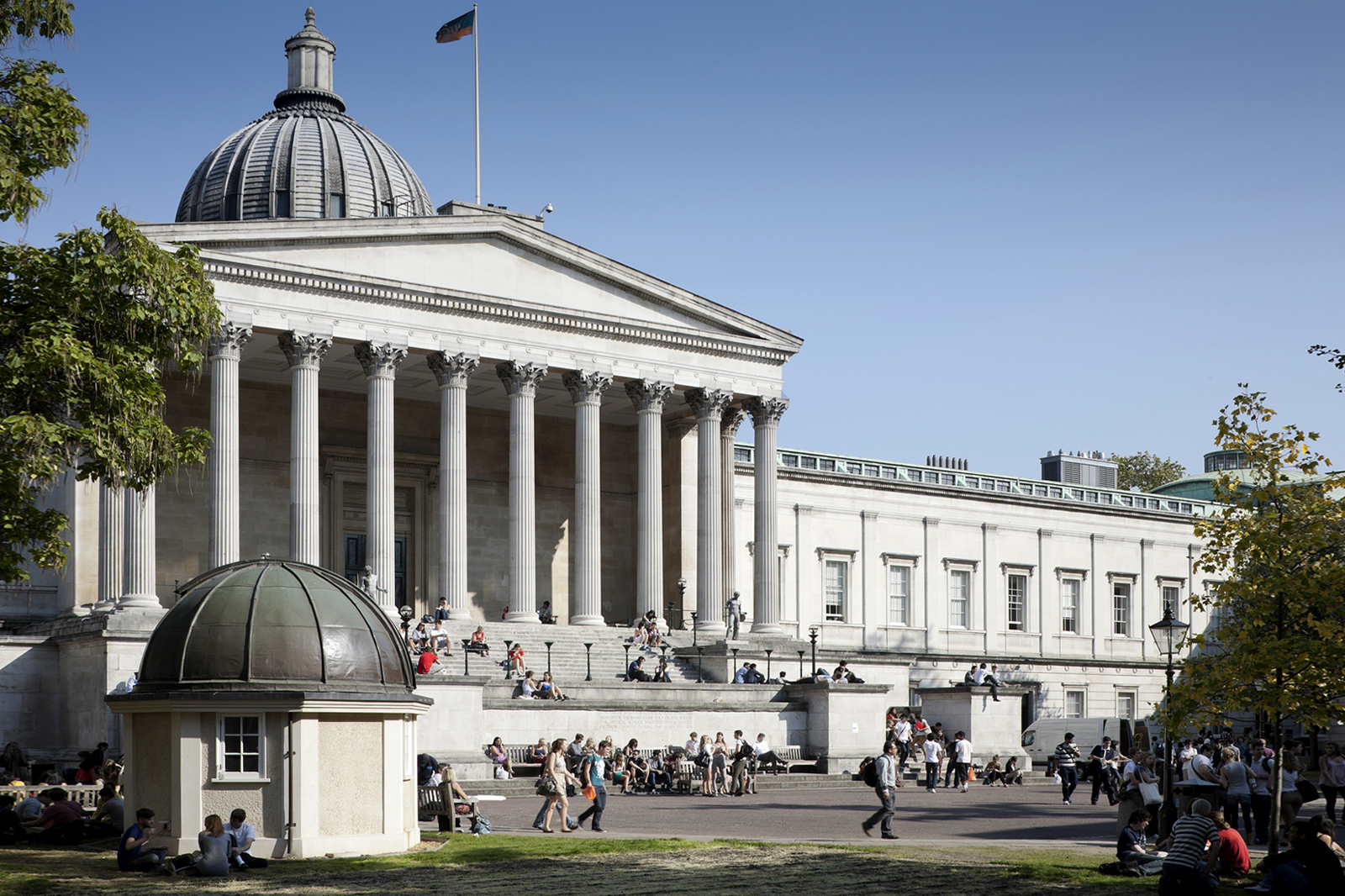 This course has been primarily designed by the University College London Centre for Blockchain Technologies (UCL CBT) in collaboration with FutureLearn.

The UCL CBT can boast it is one of the oldest academic research centres for blockchain in the world, having only been started in 2016. Of course, blockchain was only invented a little over ten years ago.

The CBT is part of University College London, ranked as one of the top ten universities in the world [1]. It enjoys this reputation as a globally leading academic centre of excellence due to its culture of innovation and radical ideas. It was the first university in England to admit women on an equal basis as men in 1878, and it has amongst its ranks 29 Nobel laureates.

Founded by Jeremy Bentham in 1826, UCL was the first university in England to be entirely secular and to admit students regardless of their religion. UCL alumni include the “Father of the Nation” of each of India, Kenya and Mauritius, the founders of Ghana, modern Japan and Nigeria, the inventor of the telephone, and one of the co-discoverers of the structure of DNA. The founders of DeepMind (now part of Google), one of the leading artificial intelligence companies in the world, met and began their company whilst at UCL.

It is in the spirit of innovation and radical ideas that the CBT was set up in order to be at the forefront of research and industry engagement in burgeoning blockchain technologies. The CBT sits between all the different departments at UCL, coordinating and supporting blockchain and DLT research. It also boasts a global network of over 200 academics (from universities all over the world), industry practitioners, corporations and institutions that include the likes of Oracle, Ripple, R3, and DXC Technology.

We’ll also be joined by experts from industry deploying blockchain technologies at the frontlines, and these include Peter Bambridge, Richard Brown, Geri Cupi, Marcus Treacher and Victoria Thompson.

As the time for new technologies to change our lives becomes ever shorter, individuals are required to be ahead of the curve to guide their organisations in the winds of disruption. All too often, the educational resources available are either too technical or too general. Time-poor individuals are left without the ability to acquire the knowledge they need to lead their organisations successfully.

This course has been designed to give an introduction to high level concepts behind blockchain technology, and offer practical insights on how Distributed Ledger Technology can benefit your business—through applications of DLT via a case study on a fictitious company we will be following. You’ll learn more about this company in the final steps of this week.