Ask the educator your questions 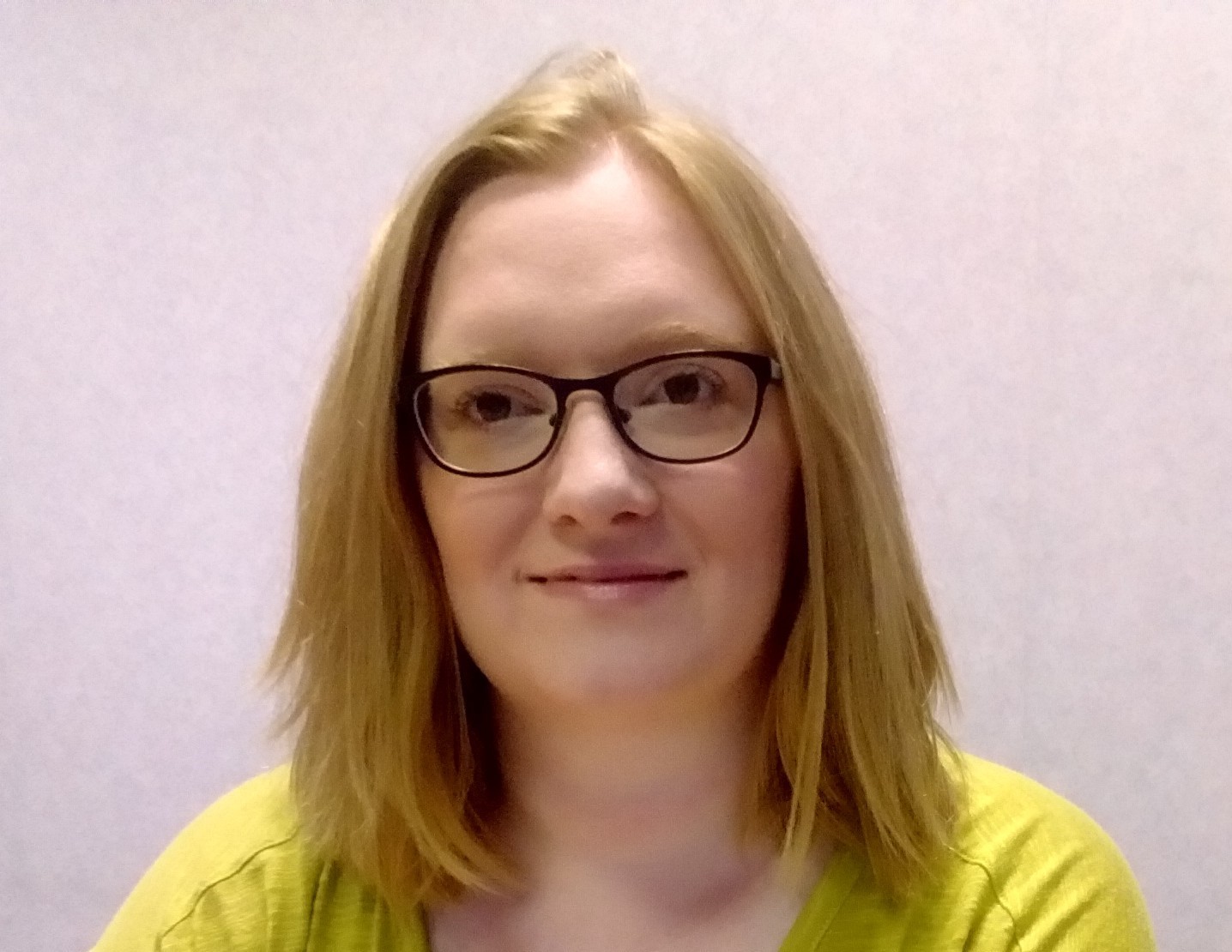 Thank you very much for staying with us these past 6 weeks and for again all of your great comments and questions this week. I hope you are enjoying the final week of the course, bringing together all of the scientific evidence we have looked at as the case has unfolded.

Given that last week was looking at the analysis of illicit substances, there were a few questions related to drug analysis

Silvana Camilleri asked about presumptive tests for the forensic identification of different substances. These types of test exist for both biological substances such as blood, saliva and semen, and for chemical substances such as drugs and explosives. All of these tests are based on a colour-change test that indicates whether a substance may be present or not. However, for all of these tests, there are a variety of substances that can cause false positive results on the tests, which means that the results of these tests cannot be used to definitely conclude that a substance is present. As such, a presumptive test cannot be reported formally, and a forensic scientist would not testify in court about the results of such a test. False positive results on presumptive tests for drugs have been reported, as a result of cross-reaction with drugs that are not illegal, including some prescription drugs, such as aspirin. In addition, some everyday substances give false positive results on these tests, including, coffee, chocolate and soap. However, presumptive tests are a rapid, simple and cheap initial step that can help to identify what next steps should be used in the forensic testing process. However, if the lab had a trace drugs case, where there was only a very small amount of the drug, then they might well skip the presumptive test step and go straight to a confirmatory test.

In answer to Richard Fairer’s question about drug profiling, UK forensic service providers all have their own drug testing labs and these will all have the capability to do some drug profiling. However, drug profiling is not actually done very often as it is very costly, and usually the key issue is just to identify an unknown substance as being a specific controlled drug. This is done using presumptive testing and then confirmatory testing such as GC-MS (gas chromatography mass spectrometry) or TLC (thin layer chromatography). Drug profiling would involve more detailed chemical analysis to determine the components present in the substance in question and to estimate the amount of each component (e.g the drug, cutting agents, impurities). This can be useful in linking different batches of drugs together, and also in linking drugs to a production site/lab. For example, a sample of heroin might also contain diamorphine, paracetamol, and caffeine, and potentially also things like mannitol (a sugar) or anti-fungals. In terms of central coordinated databases of drugs, forensic providers maintain their own databases and regularly make this information available to police, documenting the different types and quantities of drugs found in a given time period. There are also some projects collecting data to monitor seizures of different types of drugs when recovered in relatively large quantities, and these can be used for intelligence purposes. This type of work is not possible to the same degree with natural drugs, such as cannabis for example. Linking to a source lab is therefore relatively rare, and the forensic analysis part of natural drugs investigation is often completed very quickly. The type and context of the case would determine whether the police/prosecution would request that the forensic laboratory test the purity of a drug. If the police are only charging someone with possession of a drug then the purity would not be important and the forensic analysis would simply involve identifying the drug. However, if someone was being charged with supplying a drug, then the purity would be tested in order to estimate the street value of the sample seized, and this could influence a sentence or fine later on.

Related to these questions, a major issue in forensic drugs analysis in recent years has been the analysis of ‘new psychoactive substances’, previously known as ‘legal highs’. These terms refer to chemicals that used to be legal, but produced similar effects to illegal drugs such as cannabis, amphetamines and cocaine. These were produced with the aim of avoiding the laws controlling the use of illicit substances, which in the UK is the Misuse of Drugs Act (1971). For example, synthetic cannabinoids are a group of chemical compounds that mimic the effects of cannabis. This is because they are synthesised to have structures that allow them to bind to the body’s cannabinoid receptors. The drugs originated in the late 1980s to early 1990s, by chemists who understood how these receptors were bound by the active ingredient of the cannabis plant, ∆9-tetrahydrocannabinol (∆9-THC), which produces the ‘high’ associated with this drug. Synthetic cannabinoids were therefore produced to imitate this effect, by binding the cannabinoid receptors in a similar way. The use of these substances increased hugely in the last decade or so, particularly in Europe, as the chemicals involved were not controlled or regulated by law. In addition to this, very often as forensic drug analysts became familiar with the chemical structure and nature of one legal high, and therefore were able to test for it, the drug producers would adjust the chemical structure of the substances slightly so that the drug’s effect remained the same but the chemical was undetectable in standard drug screening tests. This, in combination with a rise in incidents of poisoning and the number of fatalities, led to an increasing need to regulate these drugs.

Controlling these substances has been very difficult around the world, as no countries had laws to regulate them. However, in the UK, this changed in 2016, when the Psychoactive Substances Act came into force. This law is a blanket ban on the production, distribution, sale and supply of these substances, and these activities are now punishable by up to seven years in prison. Legal highs are added into the list of banned substances as they are discovered, after forensic drug analysts have determined the chemical structure of the substance, and the health risk posed by the compounds has been assessed. However, our pharmacological understanding of these substances is still very limited, and this has slowed progress in identifying new psychoactive substances. New substitutes for legal highs evolve at such a rapid pace that is difficult for the authorities to keep up with, and the drug producers are generally always ahead of the law. If you would like to read more about legal highs, this BBC article gives some more information about them and this article discusses the introduction of the Psychoactive Substances Act in 2016.

All that remains now is to say that I hope you enjoy the rest of the material in Week 6. The video revealing what really happened will be made available at 16:15 GMT this Friday, 16th October, and we are asking you to vote up to 16:00 BST on Friday for whether you think Mr Ward is guilty or not guilty. We really hope you will take the time to vote, and we would love to see lots of responses. I would also encourage you to vote according to your analysis of the evidence, and not on your gut feeling. This week we have been looking at a logical system for bringing together evidence and analysing it and thinking carefully about what it means from a scientific point of view. You should therefore focus on the science, work through it all logically and base your decision solely on what the evidence tells you.

I really hope you have enjoyed the course, it has really been a great pleasure interacting with you and reading all your comments and questions. I have really enjoyed seeing how interested you have all been in the case, and how much discussion you have had about it each week. Thank you very much for joining us for the Introduction to Forensic Science MOOC.