What Does User Experience Mean?

What does user experience mean? Read to learn more. 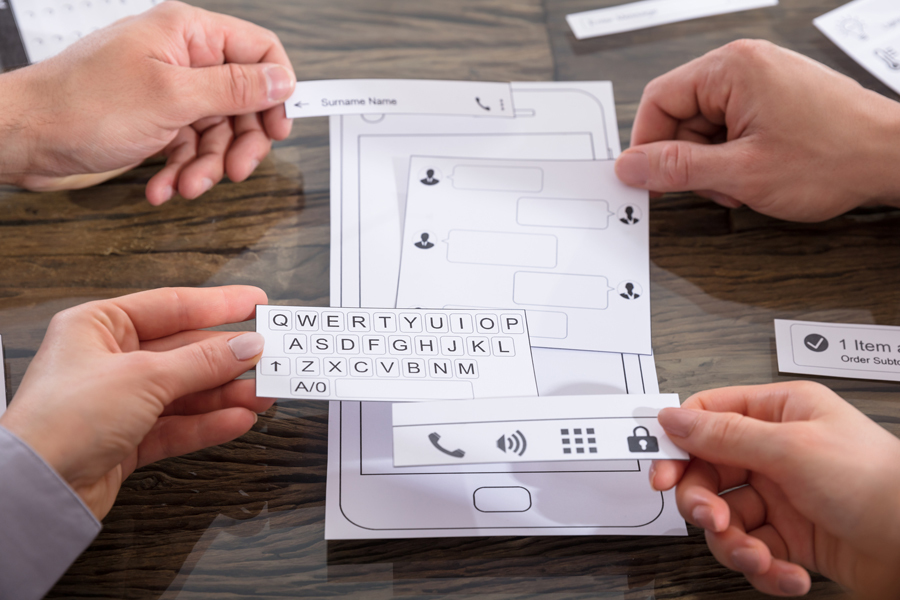 User experience (UX) and user interface (UI) design are two terms that are used together quite frequently, but how closely are they related?

UX is an extremely broad subject that incorporates many different aspects of a user’s interaction. The Nielson/Norman Group gives the following definition of UX:

User experience encompasses all aspects of the end-user’s interaction with the company, its services and its products.

View Course
UX design is a human-centred design approach that is entirely built around the journey a person takes from first engagement with the company or product, to the point at which they end engagement. It involves intense market research, usability tests, and user feedback analysis to try to streamline the user’s journey and make it as easy and pleasant as possible. UX design is not limited to the digital domain. A UX designer could be utilised for any type of company or experience.

In contrast to this, user interface (UI) design takes place almost entirely within the digital domain. It deals specifically with the visual aspect of any screen-based action a user might be taking. This could be the pages of a website or an app on your phone. So, whereas UX design is concerned with every single aspect of the user’s experience, UI design only focuses on the visual aspect of that experience. In this sense, UI design could be seen as a subfield of the wider UX domain.
Ben Schneiderman of the University of Maryland is a leading figure in the field and has defined eight golden rules for UI design. These are:
These golden rules are informed by general UX concerns but they are also specific to user interaction with digital services. To Schneiderman, designing digital interfaces with these rules in mind increases the chances of a positive user experience. In fact, the design could be so effective that the user doesn’t even notice or think about the interface: they only think about the task they are trying to complete.

From aesthetics to usage

You may be thinking that UI design has a lot in common with graphic design. This is true to a certain extent, in that both disciplines are primarily concerned with visual aesthetics. However, UI design is also concerned with interactivity and how you actually use the digital service or artefact. A UI designer needs to ensure that the interface is both pleasing to the eye and also intuitive. A great UI design will tell you how to use the interface without the need for a manual of instructions.

How would you describe the relationship between UX and UI design?
Do you think you can focus on one element without the other?