In this article, we introduce the concept of responsive design, and the impact of this on designs such as BBC iPlayer. 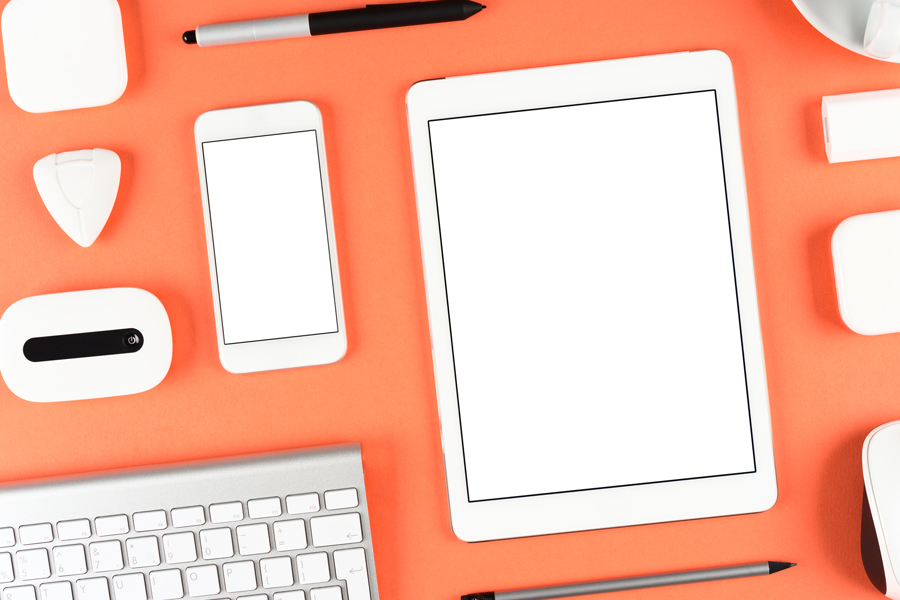 As devices have multiplied exponentially over the last decade, the toolkit for the web developer has had to adapt to meet changing requirements.

As a result, responsive web design has become an extremely important aspect of web design processes. During the early years of the internet, websites were predominantly viewed on a desktop computer in school, the local library or your home. With the proliferation of mobile devices, made extremely popular by the first iPhone and iPad, websites are now viewed on thousands of different devices of varying dimensions. Just think about the devices you use in your daily life, and the many brands that make those devices.

In order to begin developing a responsive website, you need to become familiar with these languages.

In the next step, you’ll meet Marcus Ophir, a digital media developer and accessibility specialist. Later this week, you’ll be analysing an interface and critiquing the accessibility features which have been included. To help you get started thinking about design, he’ll introduce you to a great resource for tutorials and exercises called ‘w3schools.com’.

We’ve just learned about responsive web design and some of the languages used in web development.
Share your examples in the Comments below.