Article. Modelling teachers' engagement with research on the teaching of negative numbers. 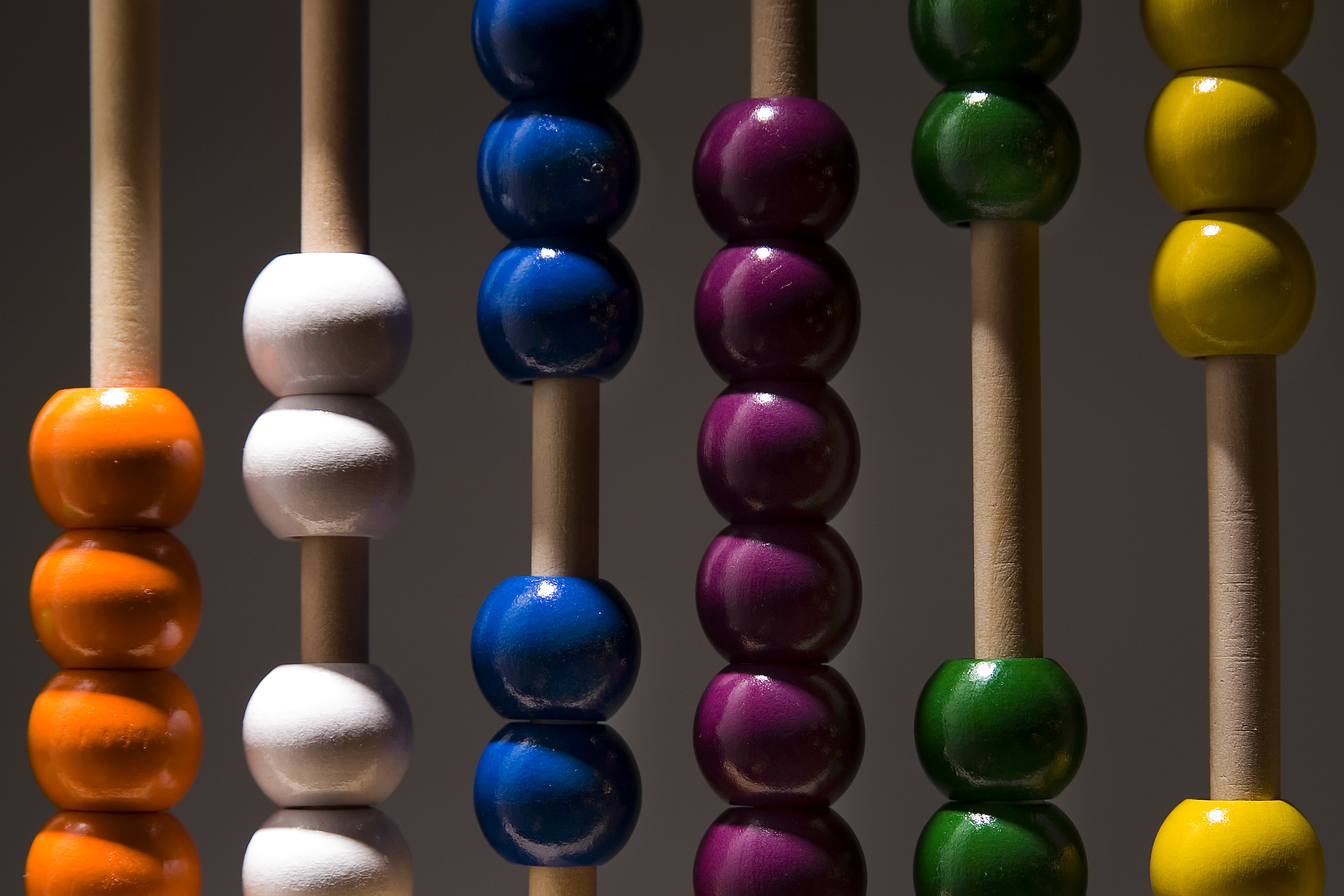 In this step we model how the research reviewed could support teachers in analysing and interpreting students’ work.

Pupil A seems to have mis-applied the ‘minus and minus makes plus’ rule for negative numbers. The pupil did not identify the binary function of the second minus sign, which signals an operation, namely subtraction. Instead, Pupil A, who probably read the expression as ‘negative 3 negative 2’, interpreted it as a multiplication of two negative numbers, namely -3, and -2 respectively, and hence incorrectly applied the convention of dropping the multiplication sign in an algebraic expression (i.e. 4a = 4xa).

For Pupil A, the two minus signs were seen to have the same status. According to Vlassis (2008), Pupil A could be helped by re-writing the expression using brackets as (-3) – 2. Using this notation, it becomes clearer to the pupil that the first minus belongs to 3 and therefore denotes the number ‘negative 3’, or the unary function of the minus sign. The second minus sign then signals the operation of subtraction, or the binary function of the minus sign.

The ‘minus and minus makes plus’ rule is often heard in maths classroom, but while it is intended to help students easily remember how to operate with negative numbers, it is in fact detrimental to understanding and often misapplied.

To conclude, negative numbers as well as the minus sign cause students a lot of struggles. Mentor-mentee conversations should thus include conversations about the different meanings of the minus sign and how these different meanings are not easy for students to be aware of, especially since there is no difference in the symbolisation in most written resources, such as textbooks and worksheets.