Koreans give actors nicknames that are more familiar to them than the actors’ actual names. 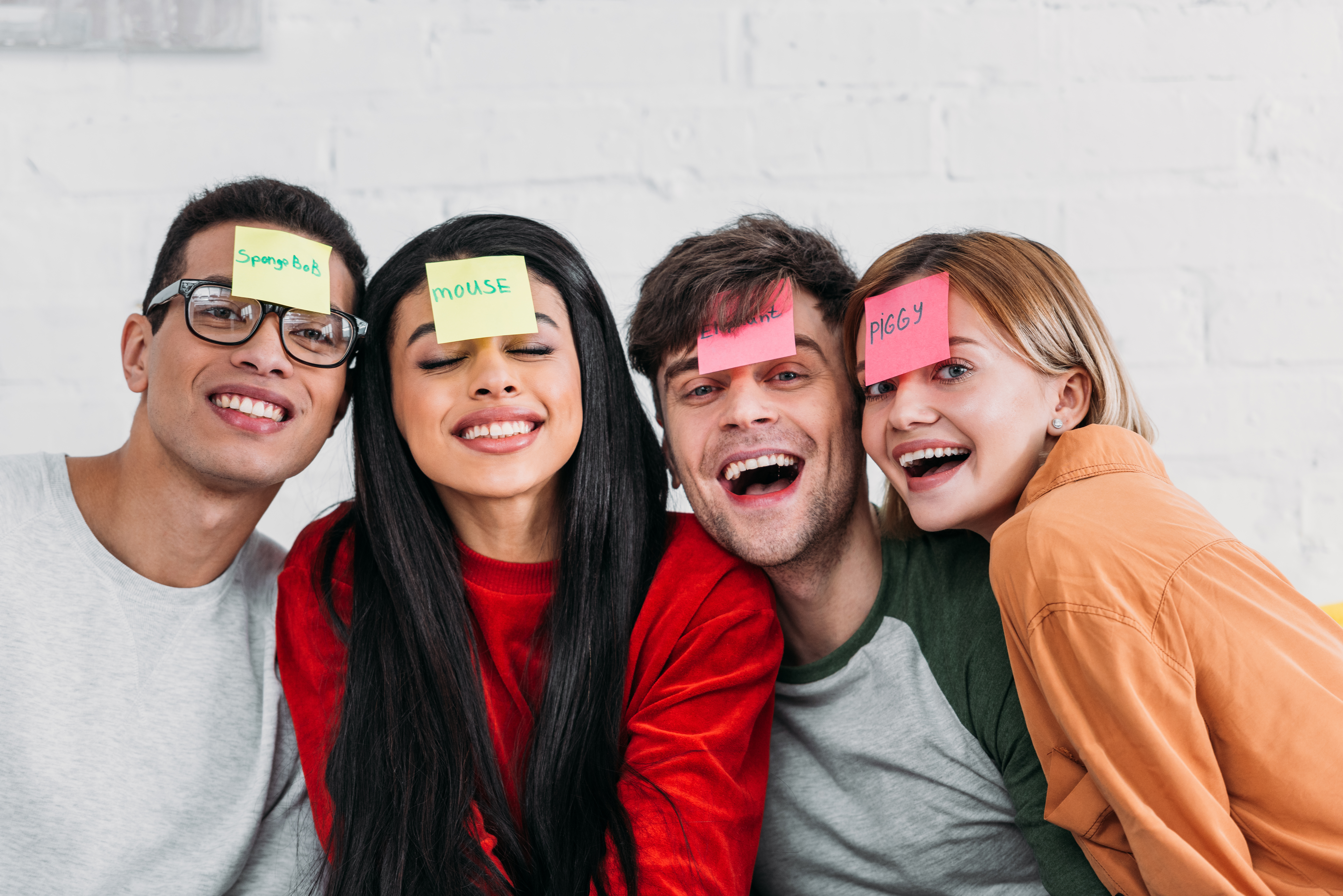 Korean people use the same process when writing foreign actor names in Hangeul. However sometimes Koreans give actors nicknames that are more familiar to them than the actors’ actual names.

The most famous example of this is ‘석호필’ (seok-ho-pil). This is Michael Scofield, Wentworth Miller’s character on the TV show “Prison Break.” ‘석호필’ sounds similar to the pronunciation of the character’s last name “Scofield.”

Another example is Chris Hemsworth, the actor who played Thor in “The Avengers.” Korean fans nicknamed him “햄식 (hemsik),” which sounds similar to “Hemsworth.”

The nickname for American actor Jake Gyllenhal (‘제이크 질렌할’) is ‘재익’ (Jae-ik). ‘제이크’ (Jake) and ‘재익’ (Jae-ik) sound very similar, and the latter is a more familiar spelling to Koreans. There are many examples of witty Hangeul nicknames for other actors.

Do you have any close Korean friends? It would be interesting to ask them what your name would be “localized” to in Korean.