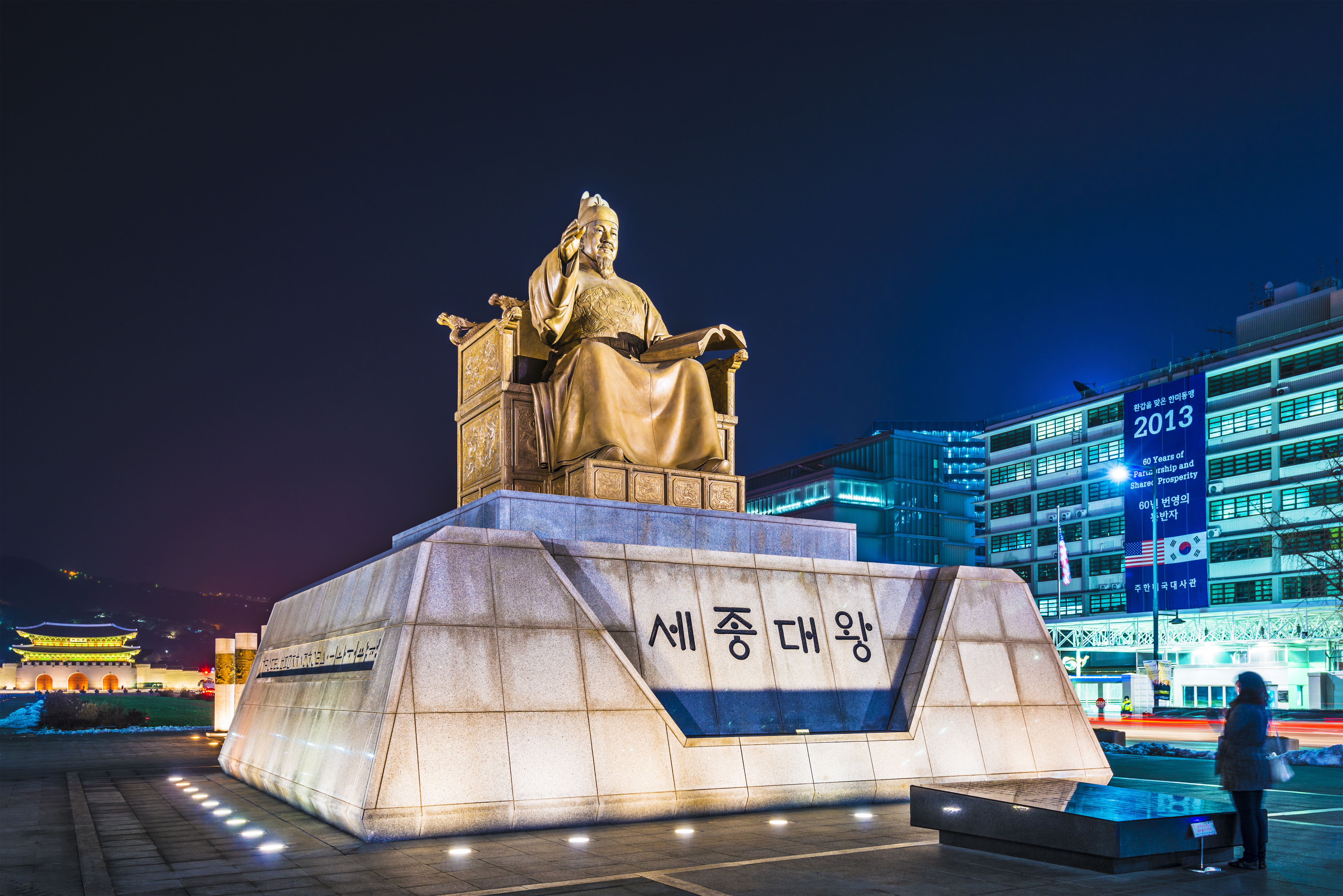 King Sejong was the fourth king of Joseon. He was faced with the responsibility of laying the foundation and organizing the institutions for the country after its founding. During his reign, his achievements encompassed almost all areas including agriculture, astronomy, mathematics, linguistics, law and science. In addition to a new alphabet, he also created a new system of musical notation (Jeongganbo), new instruments, new cultural pieces, weapons using gunpowder, a calendar and more. It seems King Sejong was a genius. Even when he was a prince, he was famous for being very intelligent and enjoying his studies. After he became king, he worked so much he nearly lost his eyesight.

One must be fit and energetic to achieve so much. King Sejong was also famous for loving meat. He always had meat at his meals. Traditionally during the Joseon period, one was not allowed to eat meat for three years following the death of one’s parents. However, because King Sejong loved meat so much, his father King Taejong was said to included “even if I die allow meat to be eaten” in his last words.