Skip main navigation
Home / Psychology & Mental Health / Motivation and Engagement in an Uncertain World / What does globalisation 2.0 mean for the workplace?

What does globalisation 2.0 mean for the workplace?

Globalisation 2.0 is characterised by a shift in power from west to east and the rapid expansion of the middle classes in emerging markets 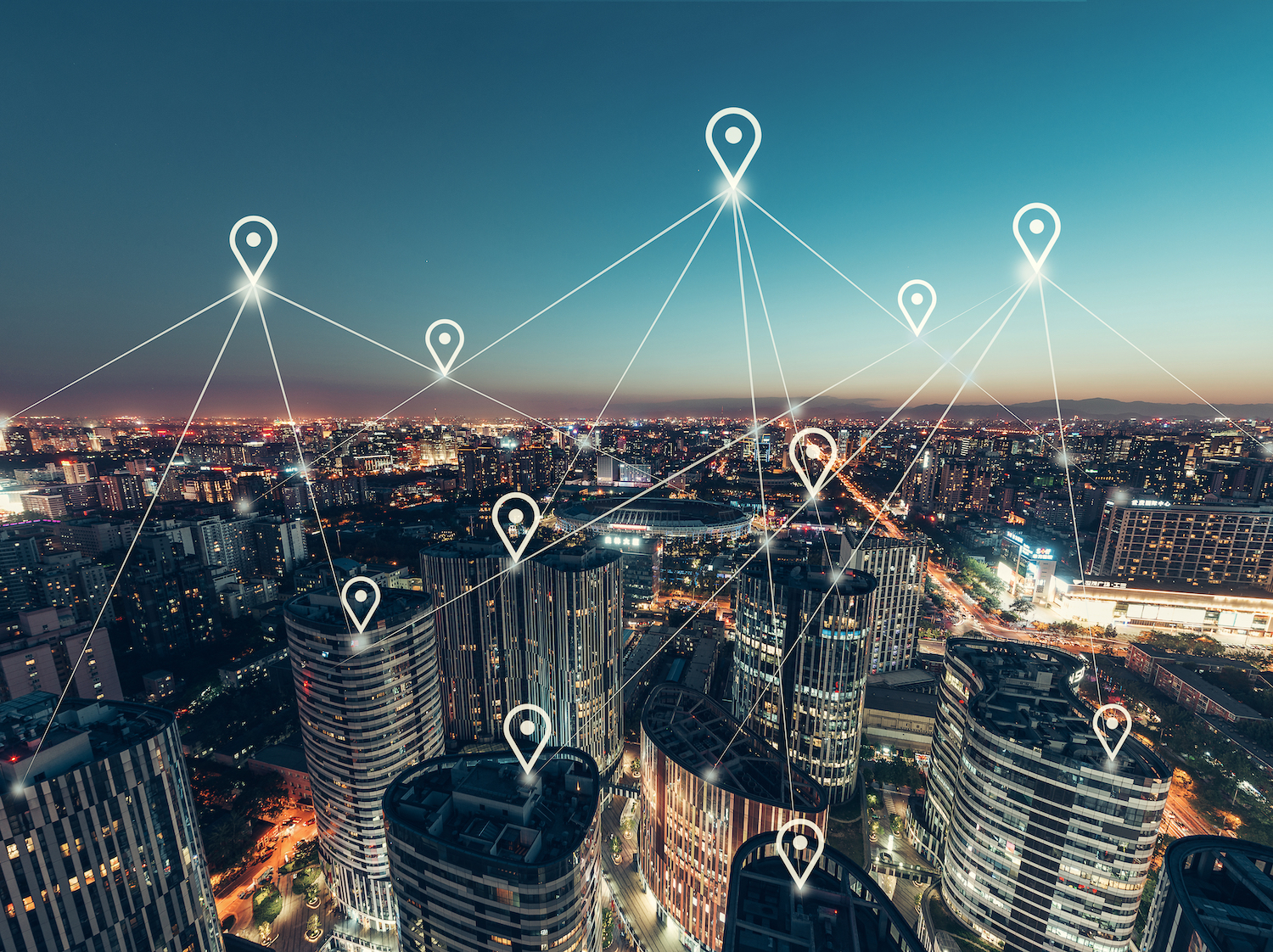 The quote above is from Kofi Annan, former secretary-general of the United Nations, cited in Vielmetter and Sell (2014: 13).

Globalisation 2.0 is fundamentally characterised by a shift in power from west to east. For example, China has been the fastest-growing economy over the past 30 years.

When more than 500 executives were asked about future challenges in meeting these demands as part of a survey by the Economist Intelligence Unit in 2012, it was clear that cultural issues regarding both communication and collaboration would be the most pressing:

Previously, they adopted a host-based payment policy so that employees’ pay was based on what was seen as normal in the country in which they were working. However, after some discontent and friction, they are now experimenting with a home-based payment policy. This is one example of how working within a global workforce introduces issues that impact how employees feel about their work.

In summary, organisations are well aware of the fact that their teams are diversifying across cultural, national and language barriers, but many feel ill-equipped to manage this effectively. Communication appears to be a critical issue in this conundrum.