This video aims to help make sense of the international discourse on multiculturalism. 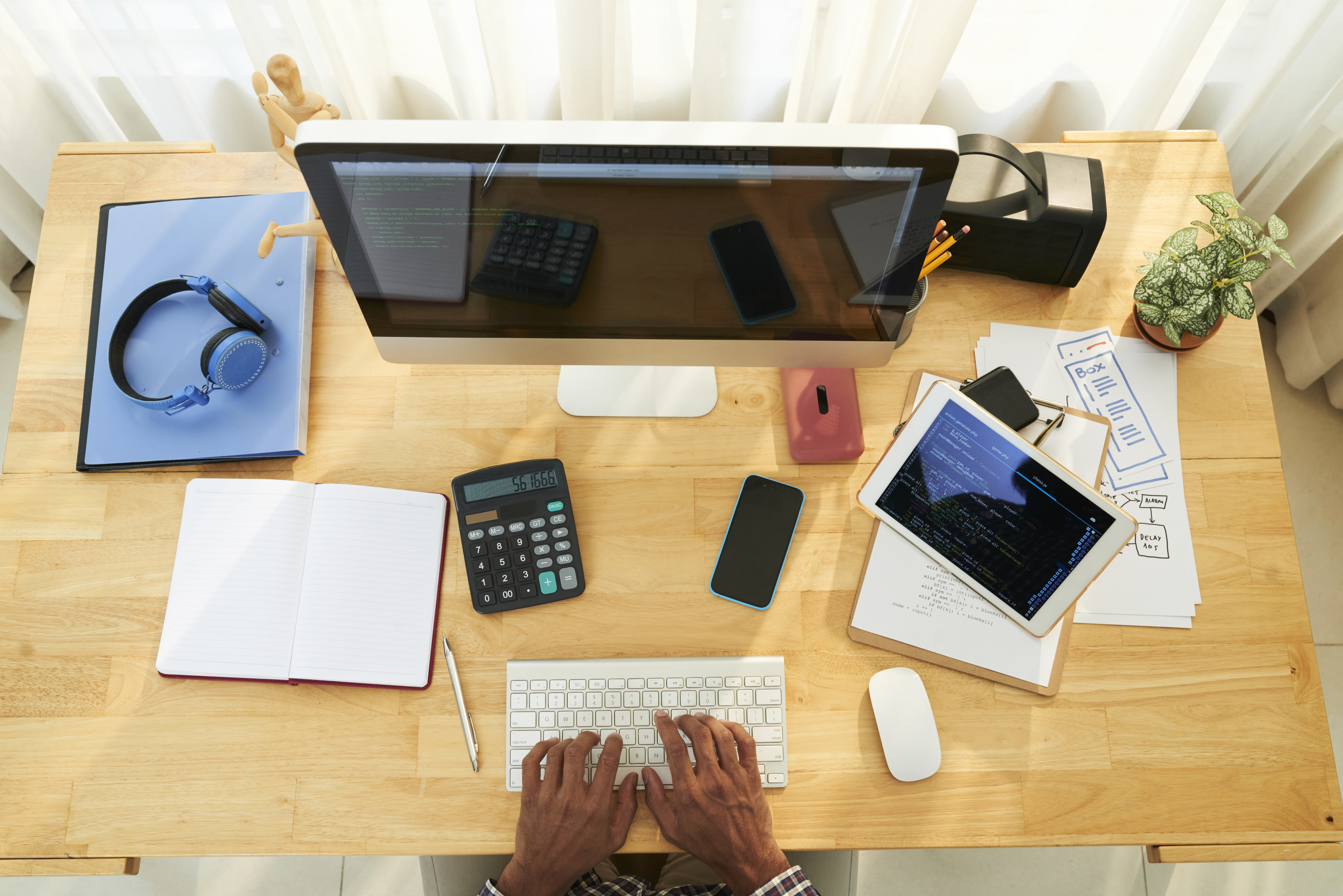 © Stanford Encyclopaedia of Philosophy, Articles by Will Kymlica, Multiculturalism – A Reader

Multiculturalism is a tool to understand and respond to the challenges associated with cultural diversity based on ethnic, national, and religious differences. Noted political scientist, Will Kymlica, terms multiculturalism a kind of “master narrative”, invoked by scholars, journalists and policy-makers alike to explain the evolution of contemporary debates about diversity. He adds that “there is a surprising consensus that we are in a post-multicultural era”.

The term “multicultural” is often used as a descriptive term to characterize the diversity in a given society. The focus is on multiculturalism as a normative ideal in the context of Western liberal democratic societies.

While the term has come to encompass a variety of normative claims and goals, it is fair to say that proponents of multiculturalism find common ground in rejecting the ideal of the “melting pot” in which members of minority groups are expected to assimilate into the dominant culture.

Multiculturalism as a master narrative influences western democracies. From the 1970s to mid-1990s, there was a clear trend across western world towards increased recognition and accommodation of diversity through a range of policies and minority rights.

© Stanford Encyclopaedia of Philosophy, Articles by Will Kymlica, Multiculturalism – A Reader