What are dietary reference values? 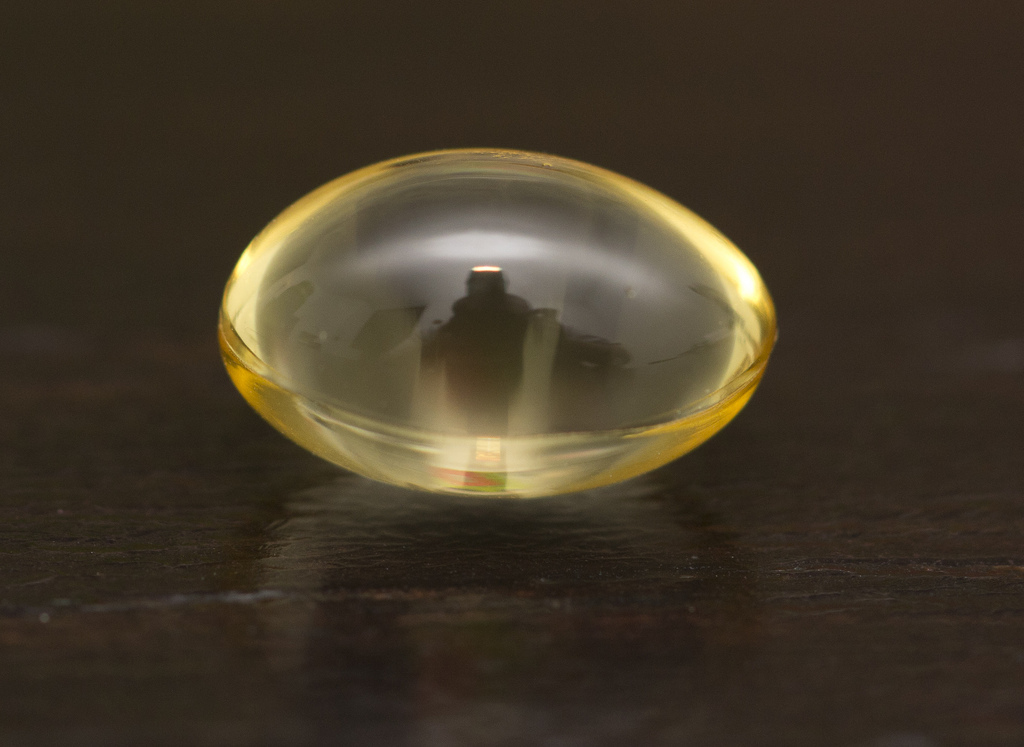 Reference intakes (RIs) are special guidelines used to provide clear and consistent information on labels for packaged foods. They are a guide on approximate amounts of energy and nutrients required on a daily basis for a healthy balanced diet. RI values are based on an average-sized woman doing an average amount of physical activity. Individual needs may be different and will depend on age, gender and physical activity.

The table below shows RIs for energy, fats, carbohydrates, protein and salt in the UK.

There are four other useful values that can be defined as follows:

EAR is used particularly for energy requirements. For most vitamins and minerals, DRVs are provided only as RNIs. In general, intakes below the LRNI are almost certainly not enough for most people.

The table below shows the Reference Nutrient Intake (RNI) for calcium for different groups of the population, split into groups by age for children up to 10 years and by gender and age from 11 years upwards.

Based on the best previous evidence, it was assumed that, for most people, the amount of vitamin D produced by safe exposure to sunlight in the summer months would be sufficient to make enough vitamin D to keep the concentration above 25 nmol/L during winter. It is now known that this is not the case.

A fresh review of all the current evidence was conducted by the Scientific Advisory Committee on Nutrition (SACN) to see if the recommendations set in 1991 were still appropriate, using musculoskeletal health as the basis for setting DRVs for vitamin D.

The evidence overall suggested that risk of poor musculoskeletal health increases at vitamin D concentrations below 25 nmol/L. A vitamin D concentration of 25 nmol/L or more was therefore considered to be a ‘population protective level’, i.e. the concentration that 97.5% of individuals in the UK should achieve, or be above, for protecting musculoskeletal health. Only an RNI was established because this ‘protective level’ approach did not allow for an Estimated Average Requirement (EAR) or Lower Reference Nutrient Intake (LRNI).

In a change to the previous advice, SACN is now recommending:

Public Health England have now issued new recommendations to the public, based on the findings of the SACN review.

Some key points are: