The cultural importance of food

This article discusses the cultural importance of food, the trajectory of people's food choices, and their influences. 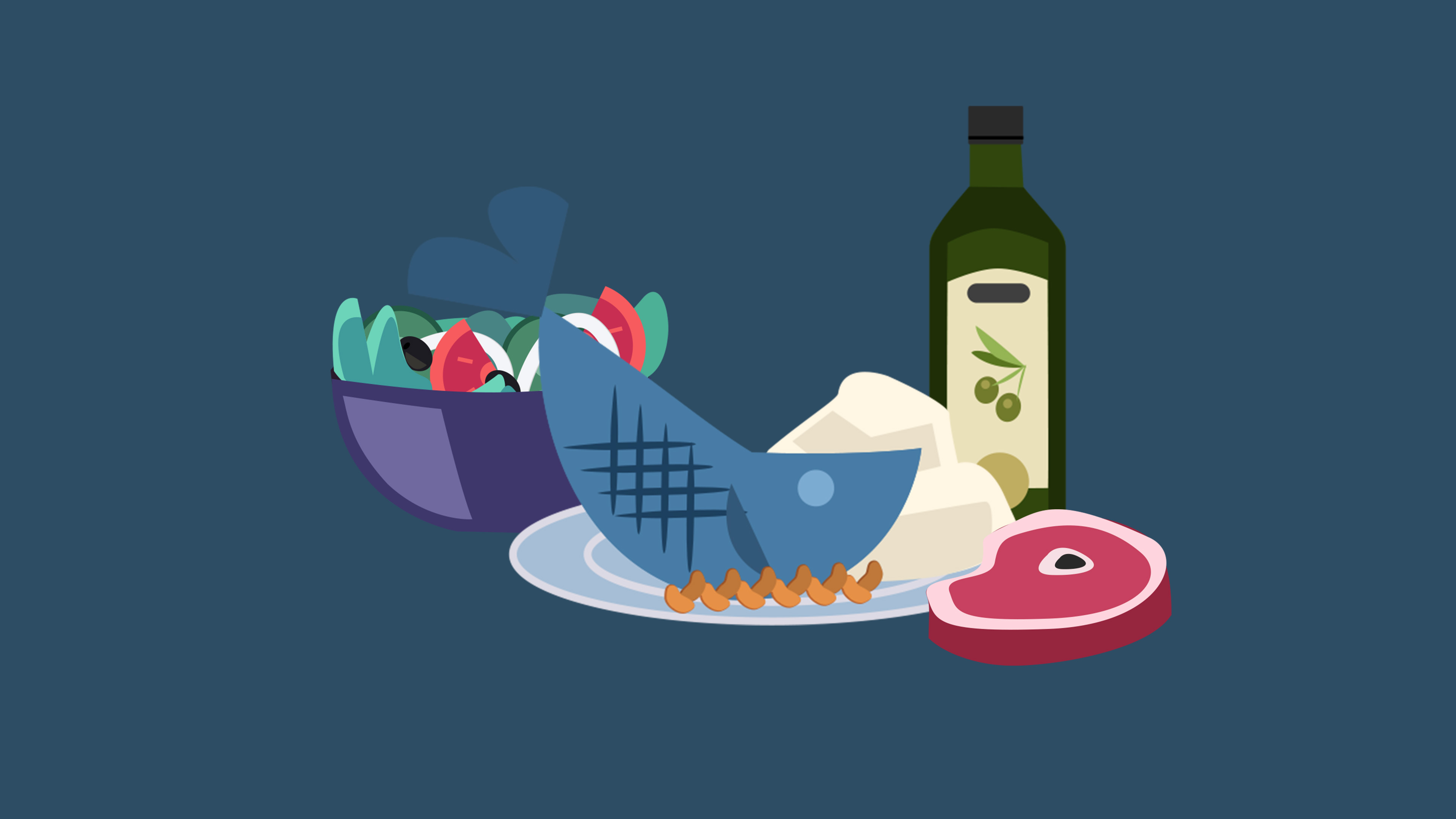 Food choice involves the selection and the consumption of foods and drinks that considers what, how, where, when, and with whom food is eaten.

An abundance of food choices

With over 200 food choices made by a person each day, explaining what motivates and drives these choices is extremely complex and influenced both by physiological and psychosocial impulses and is both a conscious and an unconscious process.

Although health is considered an important factor in food choice, food is more than just the calories and nutrients consumed, it is also an expression of preferences, identities and culture.

The range of factors that potentially influence food choice is extensive and diverse, and a variety of food choice models have been developed to try to explain how people make decisions about the foods they eat.

As people change and develop over time they are shaped by their environments and the trajectory of their food choices adapts, suggesting that food choice and preference is dynamic.

People often attribute prior experiences to their food selection. For example, if you had an upset stomach after eating a particular food, it may cause you to reject that food in the future regardless of whether it was the cause of the upset stomach.

Similarly, food can remind you of good times you have had in the past, such as associating ice cream with trips to the seaside.

Food choice is adapting and changing all the time depending on our own personal lived experiences, and consequently, it has the potential to change or be influenced in the future, such that everyone constructs their own personal food system.

A wide variety of influences can shape our food choice and the source of these influences changes across the lifespan.

From childhood to adolescence

The transition from childhood through to adolescence and adulthood is the perfect example of the major change in the influence of relationships from family to peers which can have an impact on many behaviours including food choice. Ideals represent the normative gauges about what and how we eat, they are culturally learned.

Cultural and subcultural norms establish which foods and eating situations are acceptable and preferable within specific cultures and ethnic groups. For example, structured meals and appropriate manners may be more important to older generations than younger ones.

Resources reflect the physical assets that a person possesses such as money to buy food, equipment and space to cook with and in, and the transport and to access shops and supermarkets, these will differ considerably across the world and even within different countries.

It also reflects the human capital such as time, skills and knowledge, and social capital including help and advice from others and emotional support.

Context also plays an important role in the food environment; where individual life will influence the availability of foods and the choices that they make.

The personal food system reflects the mental process the individual undertakes to convert the influences on their food choices into what they actually eat in specific situations. Food choice values, taste, convenience, cost, health and the interests and well-being of others are all factors that are considered within the personal food system.

Of these, sensory appeal, health, convenience, and price were found to be the most important factors when making food choice decisions.

Though the proportion of household income spent on food has decreased over the last number of decades, the cost is still a major contributing factor to food purchasing decisions.

Food choice also has economic implications as it creates consumer demands for products and suppliers, who will produce, process and distribute specific foods above others, potentially resulting in changes in land use and climate impact.