What are Diabetes Risk Factors?

Discover the major diabetes risk factors, common signs, and symptoms specific to each type of diabetes. 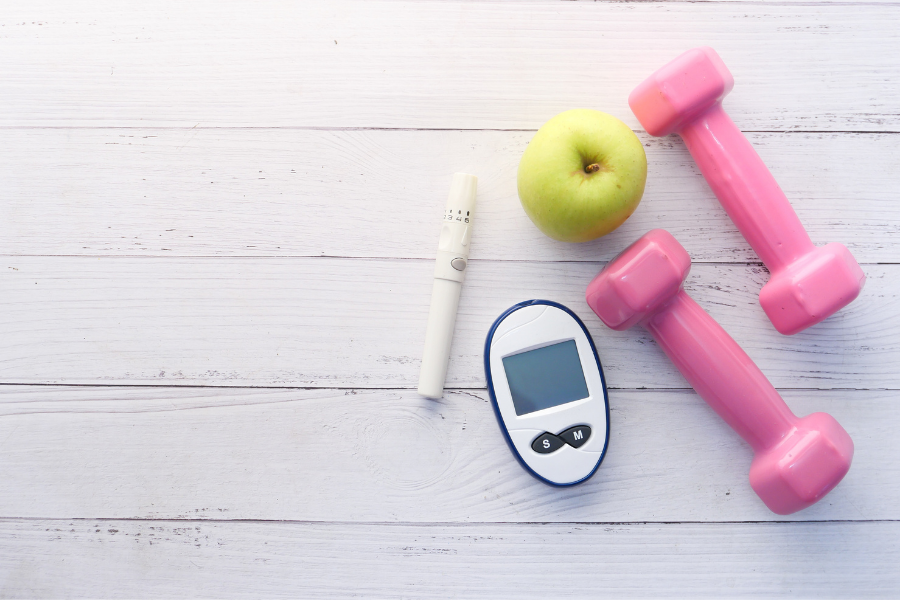 In this article, you’ll learn more about the diabetes risk factors, common signs, and symptoms specific to each type of diabetes

Diabetes and a Healthy Diet

A healthy diet used in the treatment of diabetes is similar to the diet recommended for all Australians. To help manage diabetes, Diabetes Australia recommends:

Women at Increased Risk of Developing Gestational Diabetes Include Those Who:

Gestational diabetes may also occur in women with no known risk factors.

Exercise in these circumstances can actually elevate blood glucose and increase ketone production.