Complex Systems can reconfigure themselves and adapt to changing environments. See how this limits prediction and what can be known about the future. 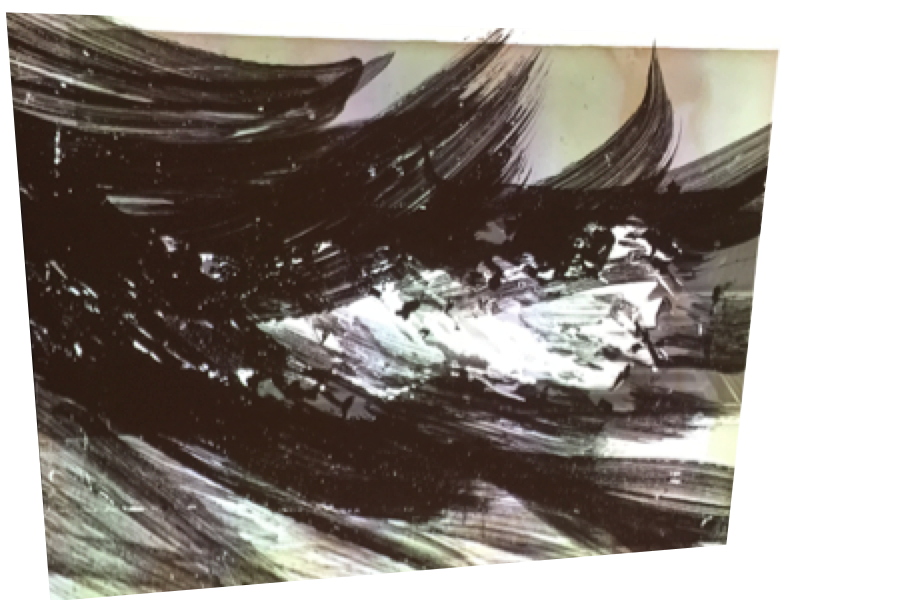 A system is a collection of entities or parts that interact with each other. The behaviour of the whole system emerges from the interactions between its parts.

A system has a boundary between itself and its environment – this may be well defined or fuzzy. Systems have emergent properties not possessed by their parts. Many system are designed for desirable emergence.

A system is complex if its parts can reconfigure themselves to create new system behaviours.

For example, a clock is complicated but not complex. It can’t change itself into a different machine such as a toaster. Human systems are complex. Individuals change their mood and opinions, and new social configurations are constantly forming as people self-organise to do new things.

Evolution is one of the main driving forces for complex systems. This includes adaptation in a changing environment. For example, “we have to change in order for things to stay the same”.

On this course the motivation for defining complexity is practical rather than philosophical. It concerns knowing what can be predicted and what cannot, and what can be said about future events with what degree of certainty.

Most complex systems are characterised by being sensitive to initial conditions. Effectively this says that uncertainty about the state a system can make it completely unpredictable after some time horizon. Social systems are characterised by incomplete, incorrect and often non-existent data. Since they are sensitive to initial conditions their behaviour can be very hard to predict with any confidence.

Viruses are examples of complex systems. They mutate and evolve. Their human hosts also adapt at individual and societal levels. On this course we are interested in the dynamics of the virus spreading in populations of people, and we are interested in the evolution of political, economic and social systems at the personal, institutional and national micro-, meso- and macro-levels.

Since point-predictions cannot be made in complex systems, what can be known about the future? Given the present state of a system, complex systems science tries to map its possible future states. This is the space of things that might happen within some future time interval. Knowing the space of possible future events allows forecasts to be made, usually with associated likelihoods.

The tools of complex systems science

Network theory is one of the main mathematical tools of complex systems. Viruses spread on networks – family and friend neworks, coworker networks, and many others. Social contact is enabled by road, rail, sea and aircraft transportation networks and large event hubs. Modellers make extensive use of network theory in trying to map the future of epidemics.

Computer simulation is one of the most widely used tools of complex systems science. This includes a wide class of programs that, given the state of the system now, compute its state at the next tick of the clock. And the next after that. And so on into the distant future.

Each simulation effectively gives a point prediction. When the system is sensitive to initial conditions a single point prediction is useless. However when the system is run many times from many variants of the initial conditions it creates a ‘space’ of points that can be analysed statistically and in other ways. Knowing the ‘shape’ of the future is better than knowing nothing, as Poincaré intimated in the previous step.

At the end of the nineteenth century Poincaré presaged today’s_dynamical systems theory_ which is another major field in complex systems science.

Complex Systems Science is inherently transdisciplinary. It is a science that dresses the dynamics of systems that do not respect conventional scientific boundaries. For example, to tackle the coronavirus we need epidemiologists, medics, healthcare experts, …, geographers, economists, sociologists, psychologists, political scientists, …, and of course mathematicians, statisticians and computer scientists.

Do you think complex systems science can help policy? Are future events predictable? Do you have experience of forecasting and planning ahead? Do you use computer simulation in your work? Or are you sceptical about computer simulation for policy purposes?