In this article we will list the main challenges related to studying social behaviour and examine them in an example related to voting. 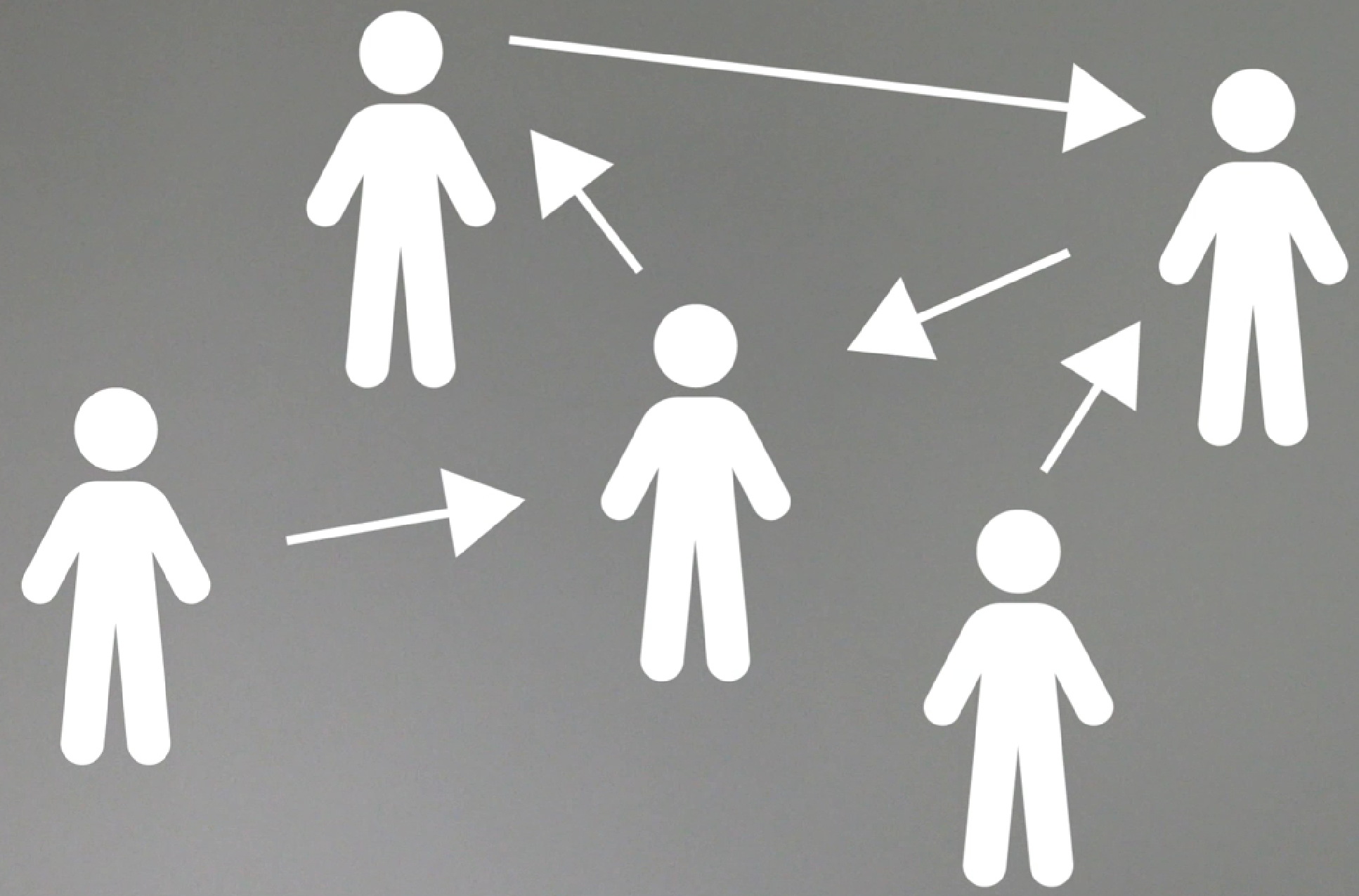 In this article, we will list the main challenges related to studying social behaviour and examine them in an example related to voting.

In the video all these complications were discussed with the help of demonstrations as example, showing the way the demonstrations come to life. Here, we will have a quick look at another example of an important social issue and examine if we are facing the same challenges as in the case of protests. So, let’s have a look at another big question: how many people will vote and who will they choose?

In order to answer this question, we certainly have to think about a large number of people – all potential voters. It’s not only a decision of those who cast a vote that affects the final result but also all those who – for different reasons – stayed at home. A decision whether to vote is definitely a complicated one and affected by personality, attitude towards the political system, political views but also other factors e.g. how far does a person have to travel to a polling station. It’s also worth noting that people have diverse political views and different attitudes towards voting so this should also be taken into account.

It is also a case where people heavily depend on each other. If I believe many people will vote, I may be more eager to vote too. Or less eager, if I feel my vote is not going to change anything. It also depends on my knowledge about other people’s views and political preferences. In the case of majority rule systems, there is a strong tendency to vote strategically, not for the most preferred person but to the one that is second best but better than someone else who is close to winning. Survey results can affect my willingness to vote and my choice as well. So, each potential voter is influenced by other potential voters. As both survey results and election results in different countries show, in this case, things also change in time, sometimes quite suddenly.

So, again, we have a large number of people who are complicated beings making complicated decisions and they are influencing each other, and it all changes in time. Our starting point is recognising all those complications and trying to understand the mechanisms that lead from a combination of individual behaviours to a social result.

Can you think of other issues that make it hard to predict voting behaviour? Do you think something as unpredictable as the weather on the day of the election affects the voter turnout or the result of the election?