In this article we will consider how we could predict the size of the protest before it happens if we have some data about the attitude of the group. 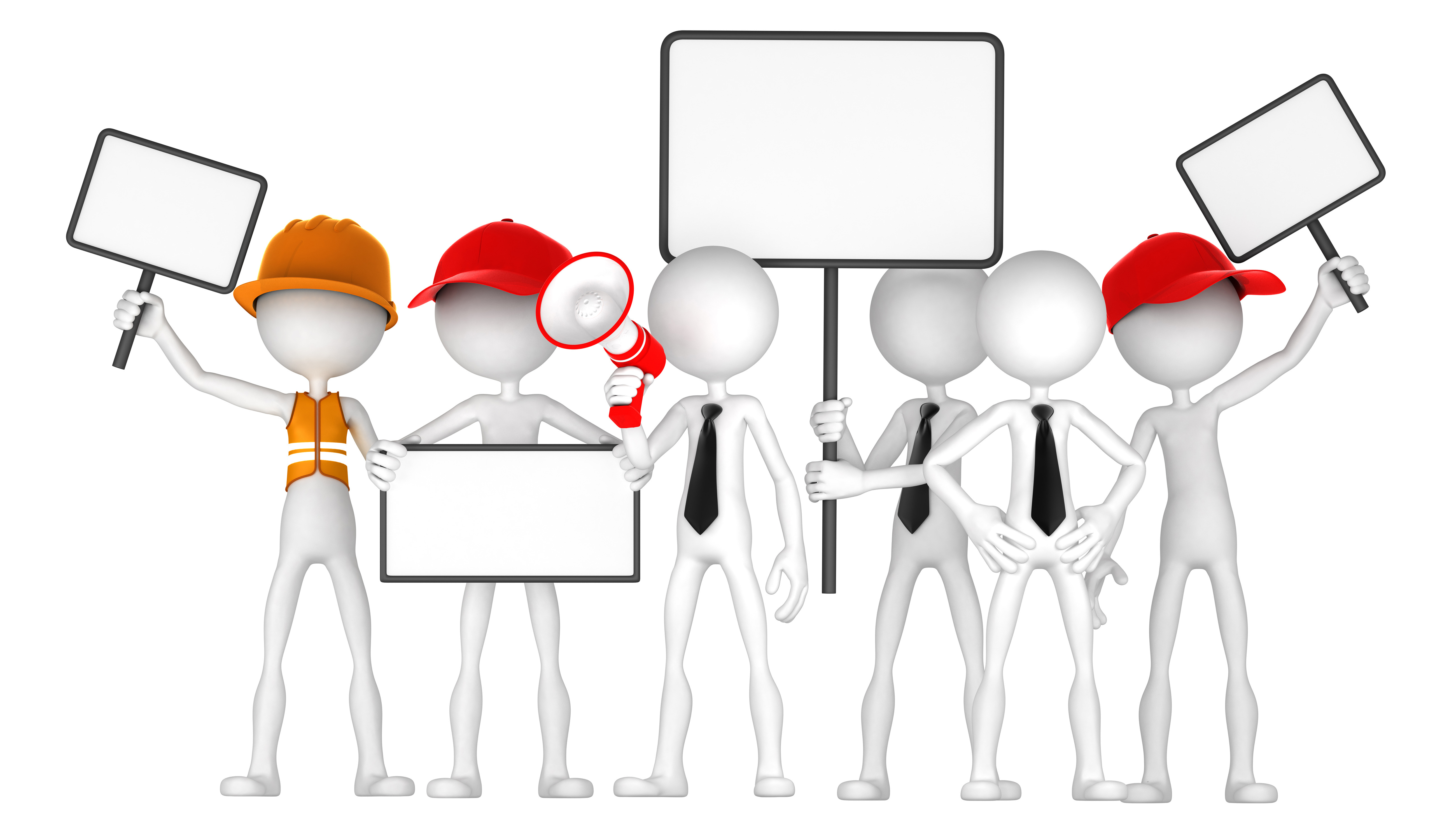 In the previous exercises we examined Appleton, some simple examples and the case of a bus drivers’ protest in a small town (eventually 6 bus drivers would take part in the protest while the remaining ones with thresholds equal to 7 and higher would not join in). In this article we will consider how we could predict the size of the protest before it happens – if we have some data about the attitude of the group.

Nancy is the governor of Fruit County. Let’s look at the potential for protests in Appleton and other villages within the region from her point of view. Before the demonstrations start, she would like to know where to expect the biggest crowd and which village will rather not participate in the protest. In order to compare the villages a team of consultants have tried to estimate the potential by counting the average threshold in each county.

In Appleton we had the following numbers:

A researcher sent there to screen the level of discontent in this village came back with an average of 4.4 (sum of thresholds divided by the number of Appletoners; 44/10 = 4.4). This might be a good indicator of the “potential for protest”. It means that an average citizen of Appleton needs at least 4.4 people protesting before he or she joins the protest.

Obviously, real surveys don’t look like that and – on one hand, we usually only study a sample of a bigger population (which means we have less information), and secondly, we usually study more than just the average (so, we examine this information more carefully than Fruit County governor). Nevertheless, it’s not so hard to imagine how some information on the discontent is lost on the way and we end up with some rough estimate of a certain issue we’re interested in.

If we were a governor, we could study such estimates for different villages. It seems quite logical that if the average threshold is lower in a certain village, the potential for a protest is higher and we could expect bigger demonstrations. Should we send more police forces and ambulances in that direction? We will examine this approach in the next exercise.