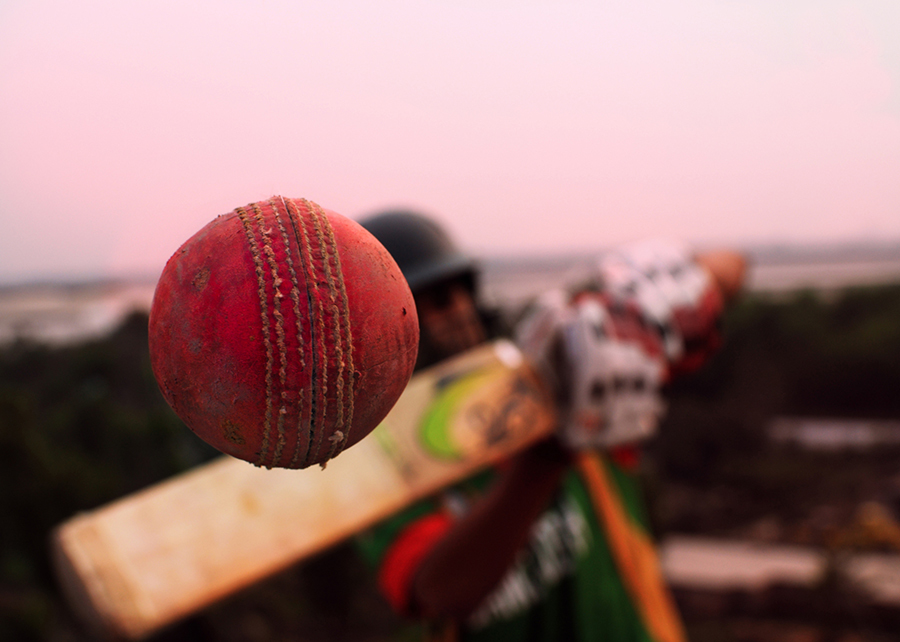 ‘Goals’ is one of the more misunderstood and over-prescribed words used in sport and other performance environments. What becomes even more confusing is when one throws around words like mission, vision, purpose, objectives, targets and scenarios. A Google search to learn the difference between these words is enough to get a lot of people scratching their heads.

Follow whichever of these works for you, with the emphasis on ‘what works’. Doing things because ‘that’s the way they’ve always been done’ is often not as effective as doing what works for you and your players in your specific context.

In a team sport context, I simplify these into two questions, which are asked of BOTH the team and individuals:

A player-centred approach would see the coach asking these questions, allowing individuals and the team as a whole to come up with answers, which can then be discussed.

When Gary Kirsten and I joined the Indian national cricket team as coaches in 2008, we facilitated conversations with the one-day team that revealed:

It’s all well and good having clear team goals and then asking players to place the team first, to say ‘there’s no I in team’, but the reality is people have their own needs, wants, desires and goals that are important to them. These cannot and should not be dwarfed by the needs of a team, but rather included and integrated.

I ask players to write down the answers to the following questions:

All bodes well where team and individual goals are aligned.

When Individual and Team Goals Clash

In reality, there’ll be cases where individual interests clash with those of the team. A typical example would be a player wanting to score 500 runs in a T20 tournament and the team agreeing to play attacking and selfless cricket. The individual goal suggests playing more cautiously, while the team goal suggests taking more risks.

An individual who wants to score a certain number of goals in hockey or soccer might lean towards being selfish by holding the ball rather than passing. This is perfectly normal, it happens in most teams, where an individual’s and team’s interests clash. This is where the concepts of ‘team player’ and ‘selfish player’ arise.

I make it known to the team that I know this clash happens and it’s normal.

I lead players to this understanding of clashing goals and ask players to think it through, questioning what choice they would ideally make when these differing interests clash.

One way to do this could be to have players think of the wisest person they know and imagine what that person would advise.

Whether you do this exercise or not, the clash will happen, and players will have to make their own call. My suggestion, for the benefit of the team and the individual, is to bring this scenario to the awareness of the team.

When setting individual and team goals it’s essential that they’re generated by the players in conjunction with the coach. List the strategies you use to plan for success.