Find out more
Home / Business & Management / Player-centred Coaching / How to plan ahead for the conditions players might face in a game, so they’re prepared

How to plan ahead for the conditions players might face in a game, so they’re prepared

There are two key areas to consider: conditions under which the game will be played and situations that might occur during a game 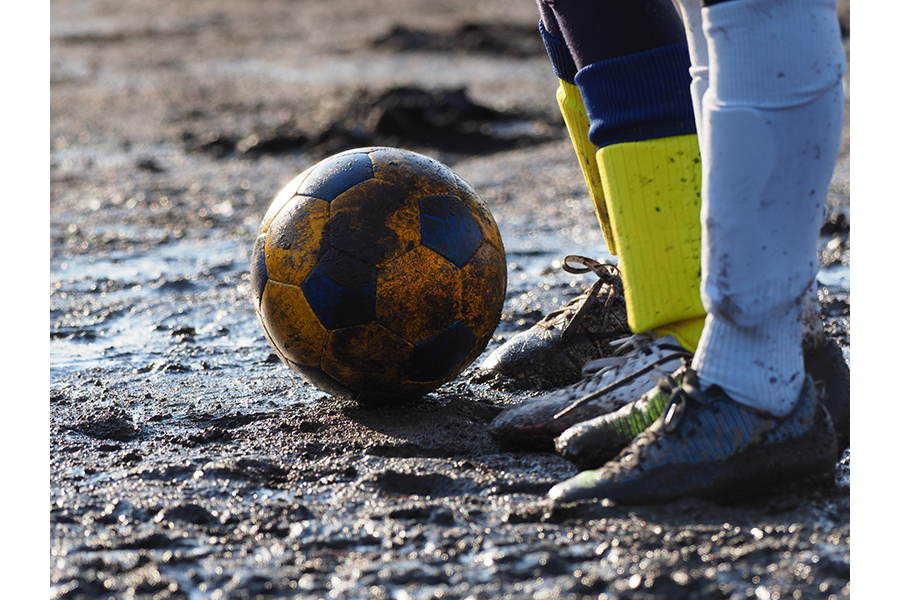 Whether you’re in the corporate world or on the sporting field, the conditions in which you work/play and how you plan for them can be detrimental to the result.

Chinese philosopher Lao Tzu famously said: “Know your enemy and know yourself and you can fight a hundred battles without disaster”. That’s all well and good, but what about knowing the conditions in which the battle will take place?

Snow, mountains, desert or jungle would each require very different planning and tactics. Playing a test match at the Eden Gardens stadium in India and at the WACA stadium in Perth would require a completely different approach.

In business, the better a company understands the market in which it’s competing, the more accurately it’s able to direct its product development, marketing and sales efforts.

There are two key areas to consider in the planning stages of a game:

1 Conditions under which the game will be played

It’s useful to have a checklist of what’s important to consider in your sport, especially when playing an away game. Examples might be the weather, including wind, rain and temperature, and the ground conditions or different playing surfaces.

Planning for these variables requires two views: the right-hand quadrant view, which might be how tactics, games, clothing or equipment might change according to weather, and the other is the left-hand quadrant view — how different players think or feel about different conditions.

We cannot know these thoughts or feelings unless we ask, and only then can we help players in planning.

Things that players report as affecting their game, either positively or negatively, include parents or partners watching versus not watching, playing at home or away, the game being televised or not and different weather conditions.

This is about preparing for different match situations — specifically those deemed as key moments in a game, where managing that moment can have a bearing on the outcome.

Examples include being marginally ahead/behind close to the end of the game or being well-ahead/well-behind; a rain interruption during a cricket match; being dealt a poor referee/umpiring decision, or having an injured player.

How to plan ahead

By planning for these situations, when they do arise, players have ‘been there’ in their minds and thus will be somewhat prepared for them. This won’t guarantee success, but it’ll give a better chance than if the planning hadn’t taken place.