Find out more
Home / Politics & Society / The Politics of Economics and the Economics of Politicians / The Financial Crisis: Responses 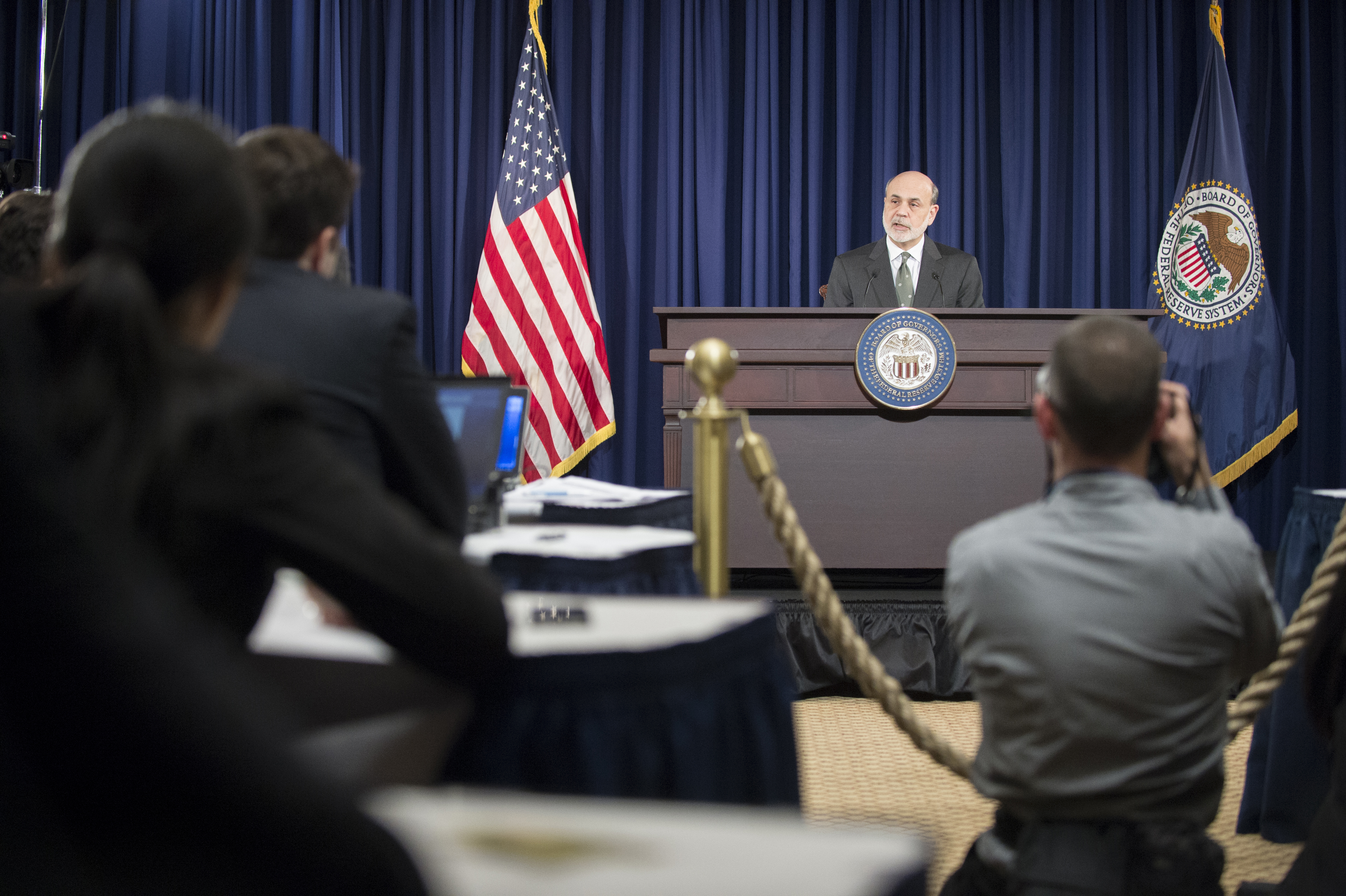 In the aftermath of the Crash a fresh set of problems arose: how to prevent the drying up of credit, the loss of confident investors and the reluctance of households to spend in an emergency situation to create a deep and prolonged slump and mass unemployment – as occurred in the US after the Great Crash. There are various schools of economic thought which have contended to answer this set of questions.

The dominant response has been ‘monetarism’. In the 1930’s two economists, Friedman and Schwarz, found that the factor which led to a slump, more than any other, was a massive contraction in the money supply. Monetarism has given a central role in economic policy to monetary policy: the setting of interest rates and the amount of cash and credit in the economy. There is a well-known relationship (M.V. = P.T.) which links money supply to the price level. In order to avoid both unacceptable inflation in prices or deflation – one of the consequences, and causes, of slump – the money supply should be adjusted by the central bank. So, in 2008, when the financial crisis was at its height, primary responsibility for averting a deep recession fell to the US Federal Reserve Bank and its chair Ben Bernanke (who had done his PhD thesis in the inter-war crisis). This meant in practice slashing interest rates to near zero and also trying to stimulate the economy by means of ‘quantitative easing (QE): the central bank buying up government debt, driving up the price of bonds, driving down (long-term) interest rates and putting more cash into banks (mainly) in the hope that they will lend more.

This monetarist experiment can reasonably be said to have staved off a disastrous slump. But the fact that it is still in use eight years later – interest rates in all major economies are at historic lows – suggests that there are deeper problems. And there have been some unfortunate side effects: by pumping up the prices of assets (bonds, shares, property), QE may have widened inequalities of wealth.

An alternative approach can be described as Keynesian. Keynes himself attached great importance to monetary policy but also argued that that monetary policy had limited effectiveness beyond a certain point, especially when interest rates are already close to zero. He argued that, in these circumstances, governments should sustain demand in the economy by running budget deficits. In 2009 the main western governments (and China) agreed to do so on a co-ordinated basis. Subsequently the US unilaterally, under Obama, extended its Keynesian fiscal policy. And even the UK coalition government, despite its image of fiscal rectitude, allowed deficit reduction to rise when the economy slowed down in 2011/12 (so called counter-cyclical stabilisers – a Keynesian approach).

But the Keynesian approach hasn’t loomed large in response to the crisis. First, it was exclusively concerned with boosting demand for goods and services: necessary but not sufficient where there was an issue of credit supply from the banking sector. Second, most western economies emerged from the crisis with far higher levels of public debt (relative to GDP) than was common outside wartime, mainly because governments had spent heavily to stave off recession and in some cases, like the UK, acquired big liabilities from the banking system. They were reluctant to risk losing the confidence of lenders by borrowing what might seem unsustainable amounts to finance large budget deficits.

A third set of theories could be called the Austrian after a group of economists: von Mises, Hayek, Schumpeter and others. Their ideas suggest that the problems of crisis-hit western economies ran much deeper than a deficiency of money supply, or lack of demand. There was (and is) a structural problem caused by the fact that in the long period of boom there was over-investment, or bad investment, which no longer earned a return to service the debt acquired to finance it. Until this bad investment has been purged by plant closures and scrappage, cancelling questionable projects and writing off bad debts of banks, there is little prospect of sustainable recovery. Some economists emphasised in particular the damaging, deflationary, effect of an overhang of debt: so called ‘debt deflation’, an idea which goes back a century to the writings of Irving Fisher.

There is now broad acceptance that the recent crisis was, to a degree, ‘Austrian’ and has required radical restructuring of banks to remove bad debt; though Keynesians and monetarists would say their remedies are also part of the cure. Those countries which faced up to the need for early, radical restructuring and debt write-offs like the Scandinavians after their banking crisis and the US after 2008, have generally done better than, say, Japan, which took less action.

The pessimism of the ‘Austrian’ thinking is still with use in different forms. Although he doesn’t use that language, Mervyn King, the former governor of the Bank of England writes about a deep malaise hanging over western economies manifest in “radical uncertainty” which is inhibiting investment and causing a global surplus of savings to accumulate, depressing demand. Keynesians would say that this is a situation crying out for a large injection of public investment in infrastructure projects; Austrians would argue for a burst of free market economics, slashing regulation and boosting competition to make private investment profitable again.

Which policy response do you think was most effective in responding to the financial crisis? Do you think any were particularly unhelpful? What lessons should we draw from this crisis?