Why your Zoom camera angle matters

Online, we are limited to two-dimensional screen representation supported by a single camera angle, so angles are important. 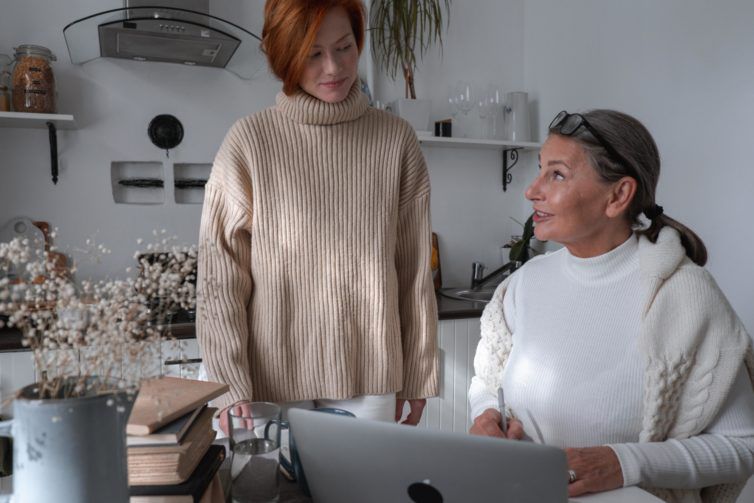 Remember that 360-degree spatial and visual awareness of the physical office space? Those were the days. Online, we are limited to two-dimensional screen representation supported by a single camera angle, which makes this single aspect very important.

How to set up your camera angle

In filmmaking, there are two options for altering angle: subject or camera movement. On Zoom, the camera is mostly static, and the webcam angle is rarely vertical. The majority of people use computers in backward tilt to compensate for the lower-than-eye-level position of the centre of the screen.

Aim for “face-level” placement of the screen, device, camera or computer. Recommended range is between jawline and eye-line. If possible, for sitting positions, aim the camera directly between chin-level and chest-level at vertical angle. 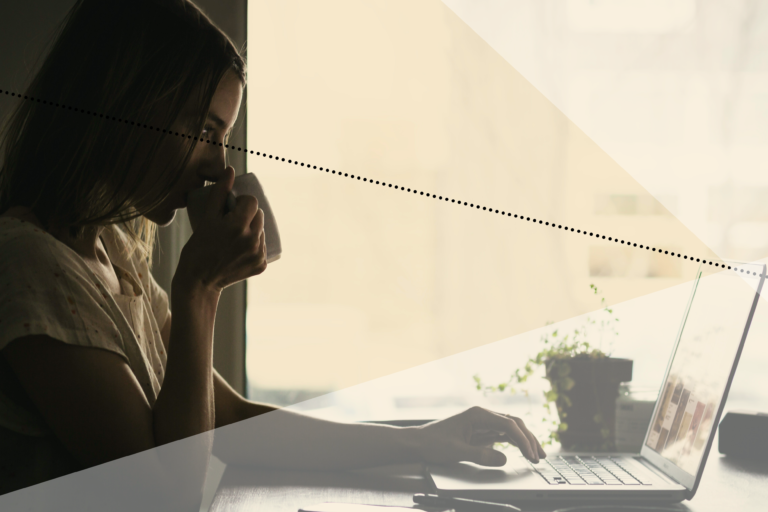 Why level camera placement is important

Sometimes the language itself reveals those cultural nonverbal cues. In English, there are two expressions that convey subject relations based on angles:

To look down at …is “to regard someone with a feeling of superiority, disdain or scorn”. You hardly ever want to communicate that to your team members or (prospective) clients.

To look up to… is “to admire and respect someone.” While a much better message, out of context it may appear disingenuous or confusing in a business meeting setting.

Keep lateral symmetry. As much as possible, show both sides of the face. The two sides of your face project emotions differently, which is critical in limited input context of digital interactions. Avoid the “good side” fallacy; it’s ALL you.

Be dynamic within the frame to keep your audience engaged. Use lateral angling to animate your image. Slightly turn your head laterally to “listen”. Tilt head slightly up, looking out of frame to “remember” or “think”.

A masterclass in what not to do

British comedian Ricky Gervais is notorious for his bad-angle selfies on Twitter. Check them out as proof that the “right” angle is your new best friend online!