The links between democracy and education are implicit in most historical and philosophical accounts of democracy. Education can help to promote democracy. This is argued by many important educators and politicians - John Dewey, Nelson Mandela and Maria Montessori. 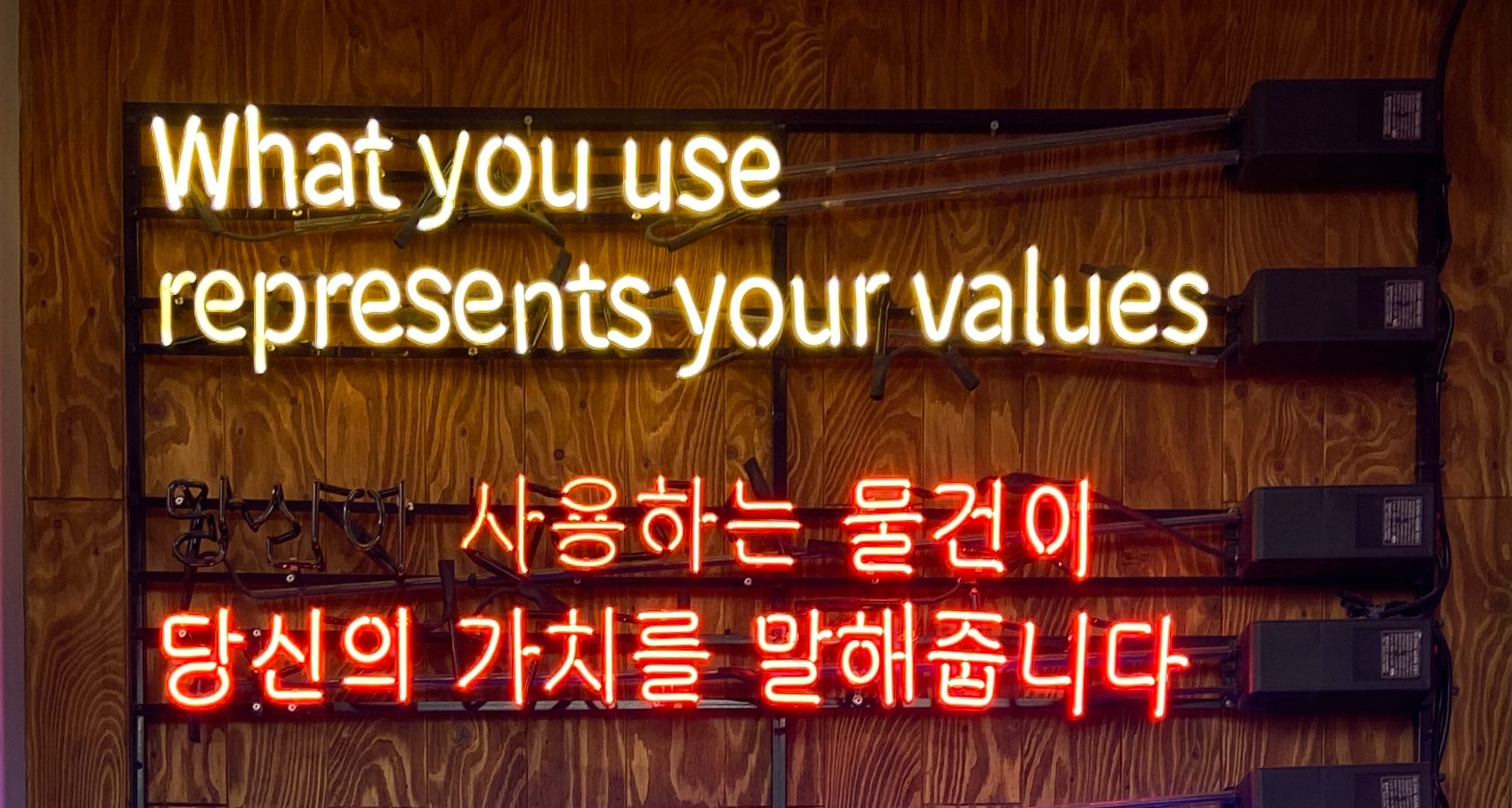 Figure 1. Council of Europe’s 20 competences of the Framework of Competences for Democratic Culture.

The links between democracy and education are implicit in most historical and philosophical accounts of democracy.

History of education for democratic culture

Back in Ancient Greece, one of the main concerns about democracy of philosophers like Plato was that citizens would not be educated enough to decide the future of their communities. Perhaps because of this, philosophers and thinkers who established the basis of our current modern democracies conceived education to be instrumental for the ideal society in which citizens would develop their own potential. Democracy requires institutions but also citizens who are supportive of democratic principles. There is a need of democratic institutions and a need of a democratic culture.

The connection between democracy and education has been emphasised in the work of many theorists and researchers. A famous quote from the US philosopher John Dewey says,

For Dewey and Montessori, as for many others, democracy was not a political system but an associated mode of living that could be learnt in schools. Many well-known personalities including Nelson Mandela, Franking D. Roosevelt, Mahatma Gandhi, and Nannie Helen Burroughs have agreed with such claims. If one of the key principles of democracy is participation: we can learn about democracy by practising it in schools. Schools are secure places where children and young people can experiment with what it is to be democratic, but this only can happen if schools and teachers purposefully intend to create democratic environments.

Researchers in education and in political science have also found out intrinsic links between education and democracy. For instance, the International Civic and Citizenship Education Study 2016 (Schulz et al., 2016) examining citizenship education in 23 countries concluded that students’ civic engagement in schools and their perception of an open classroom climate where they felt they could participate was associated with democratic knowledge, attitudes, skills and values. Another study in the United Kingdom has suggested that school-based formal and informal learning opportunities that enable students to acquire democratic skills and knowledge have an impact on the middle-term democratic engagement of young people (Keating & Janmaat, 2016).

Given all this evidence, it is not surprising that policy-makers committed to democracy have considered ways in which schools can promote democracy. The Council of Europe, an international organisation of 47 European states founded in the wake of World War II to uphold Human Rights, Democracy and the Rule of the Law, is particularly supportive of this task. Since 2013, the Council of Europe has brought together a range of experts from across Europe to define what we mean by a “democratic culture”. Working together, these experts have developed a set of twenty democratic competences (or values, attitudes, skills, knowledge and critical understanding) that need to be simultaneously mobilised to respond appropriately and effectively to the demands, challenges and opportunities presented by democratic situations. These competences are summarised diagrammatically in Figure 1.

The Council of Europe support activities and develop resources to facilitate that schools and other educational institutions promote a democratic culture via the teaching of these twenty competences.

In the videos below, you have an additional opportunity to better understand how the Council of Europe’s competence model was developed and its purpose.

Keating A, Janmaat JG. Education through citizenship at school: Do school activities have a lasting impact on youth political engagement?. Parliamentary Affairs. 2016 Apr 1;69(2):409-29.