Teachers usually make decisions in the classroom without involving their students. So are schools democratic? Read to learn more. 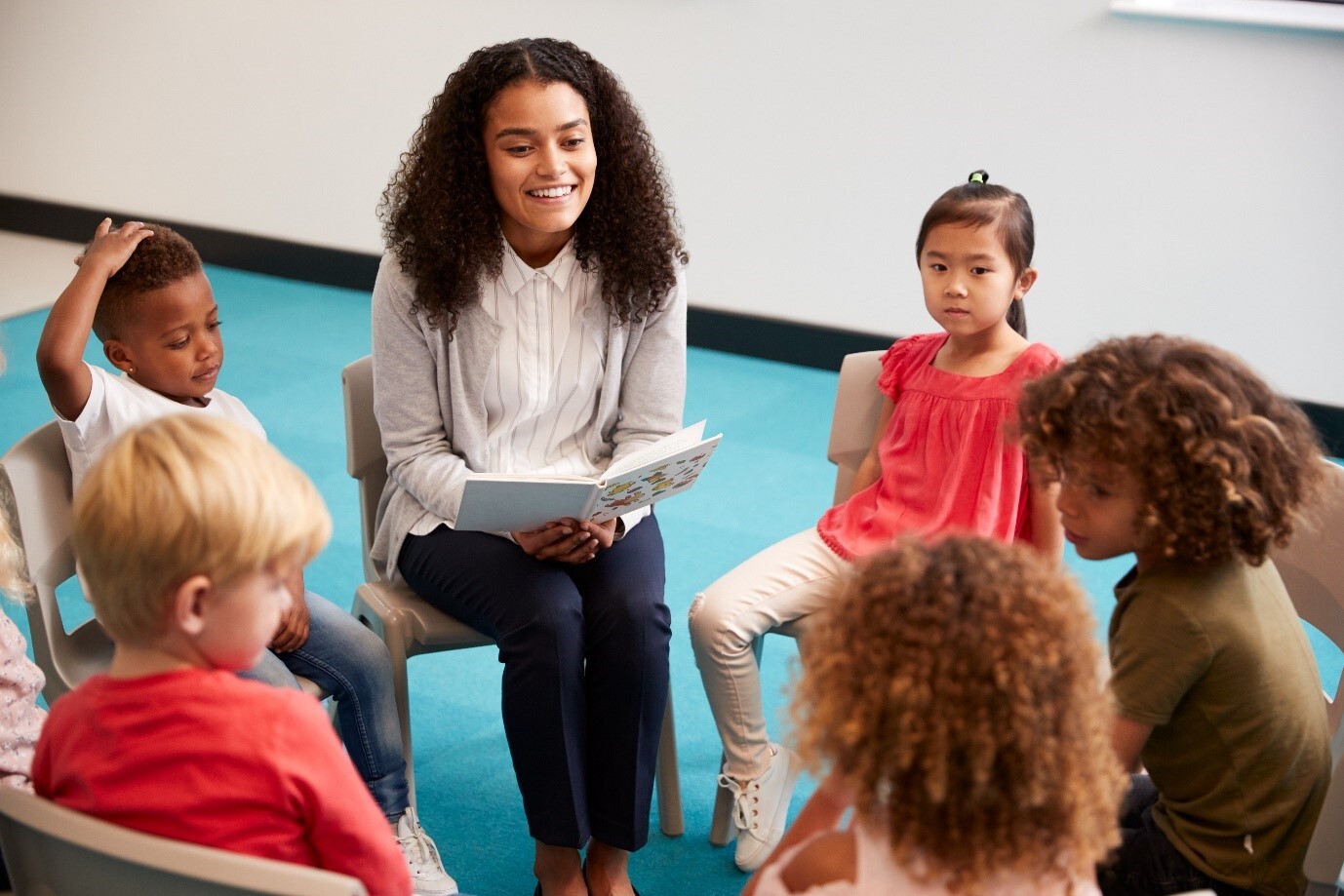 As much as we would like to promote democracy in school classrooms, we need to admit that most schools are not democratic spaces. If we think back to the ‘essence’ of democracy – equality and shared decision-making – there is often limited shared decision-making in schools. On occasions, policymakers decide the curriculum and the forms of evaluation and teachers have little to say. For example, in Wales (United Kingdom), Croatia or Alberta (Canada), teachers reported that they were not consulted when curriculum changes were made.

Even when teachers are more autonomous to decide what happens within their classroom, students often do not have a possibility of participating in the decision-making processes that impact on their lives. Most children and young people are not free to decide whether or not they want to be in a school, they want to study a topic, or the way they will be assessed.

However, even considering all these issues, there are opportunities in schools to create more participatory forms of governance. Teachers can create opportunities for students to participate in a meaningful way. It is important that teachers create spaces for students to express their views. But, to go beyond tokenistic gesturing, it is even more important that teachers are genuinely willing to capture and include students’ perspectives in school and classroom’s decision‐making processes. This can take different forms including student councils, class representatives, curriculum or lesson feedback surveys, involvement in school curriculum reviews, etc.

When students discuss and consider different perspectives in such a way that they feel that their voice matters, they are more likely to embrace democratic ways of living. Similarly, when young people feel that their viewpoints are taken into account when school or classroom decisions are made, they are more likely to engage with democratic principles. What is more, these activities can benefit not only our current but also our future democracy. By facilitating genuine opportunities to participate in schools and classrooms, young people learn to critically examine our current system and think of democratic alternatives. Consider two examples where students are directly involved in processes of decision-making in their schools.

The first example, reported by Bron, Emerson and Kákonyi (2018), is the case of five lower secondary schools in the Netherlands. As a result of these schools’ participation in a European Erasmus Plus project, the schools implemented a method for curriculum negotiation in four steps. In step one, students worked individually to identify their existing knowledge and knowledge gaps. In step two, students, working in small groups, exchanged their prior knowledge and developed a word web.

Later, in step three, each small group of students identified questions more relevant to them. In the fourth and final step, the whole class decided on the most relevant questions under the advice of the teacher who acted as a gatekeeper of external requirements. According to the researchers, the process of curriculum negotiation allowed students to exercise their right to have a say in matters that affect them (their curriculum) and to develop a range of democratic competences including cooperation, conflict resolution and communication skills.

The school council is democratically elected and meets periodically to input in schools’ decision-making. Children have influenced a range of decisions including staffing appointments, organizational procedures, and school’s facilities. The school, together with other partner schools, organise an annual residential visit for school councillors where children have an opportunity to exchange experiences, develop new ideas and plan further initiatives for their schools. According to the school themselves, their work around UN Rights has contributed to children’s positive attitudes towards diversity, support for justice and active citizenship.

Sant E. Democracy in crisis – unshackle schools from test results to give children the chance to form opinions, The Conversation, Available from https://theconversation.com/democracy-in-crisis-unshackle-schools-from-test-results-to-give-children-the-chance-to-form-opinions-121958 [Accessed 20th October 2021]