Learn about the role of statutory organisations in guaranteeing public health. 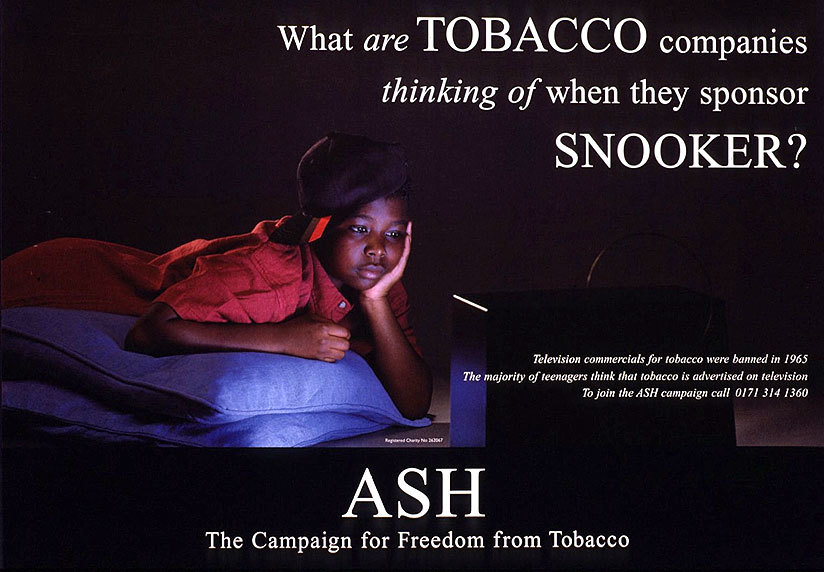 The state was central to the provision of public health services, and the development of public health policy and practice during the post-war period in Britain. However, there were also a variety of all sorts of other organisations that had some responsibility for the public’s health. Several of these bodies were part of the state, but others existed in the voluntary or private sector.

Public health, as we’ve seen, can mean many different things. To bring people together around various aspects of public health, specific organisations have been created. This is not a new phenomenon. The Society of Medical Officers of Health was formed in 1856 to represent public health doctors and to campaign for the introduction of measures such as the recording of mortality figures.1 Throughout the nineteenth and the first half of the twentieth century, however, such organisations rarely attempted to direct aim their activities directly at the public, preferring to work with government and behind closed doors to achieve change. However, that all changed in the 1960s. In 1962, the Royal College of Physicians published a report which laid out the dangers to health posed by smoking, and encouraged government and individuals to act.2 From the 1970s onwards, other organisations representing health professionals also became concerned with various public health issues, like alcohol and obesity.

At the same time, other groups, such as those working in the voluntary sector, started gaining interest in public health issues. Some organisations had a clear campaigning function, such as Action on Smoking and Health (ASH), which was established in 1971 to challenge the tobacco industry and promote anti-smoking measures. But other voluntary organisations fulfilled a different role. Some provided services, often in areas where statutory provision was lacking, such as in drug and alcohol support and treatment.3 This was part of a wider shift in health and social welfare provision that picked up pace from the 1980s onwards. Voluntary, and later, private, organisations began to play a greater role in health and social care alongside, and sometimes in place of, statutory services.

The private sector has long played a role in public health, even within the state-funded and controlled NHS. Pharmaceutical companies, for instance, make the products necessary for public health measures like vaccination. Advertising agencies were brought in to offer advice on health education campaigns from the 1970s onwards. Until recently, private organisations played less of a role in delivering public health services, as opposed to other kinds of health services, but the opening of healthcare provision to ‘any qualified provider’ in the Health and Social Care Act of (2012) creates conditions where this is more likely.4

The other key way in which private organisations have had an impact on public health is through the goods they produce. Tobacco, alcohol, and fast food, for example, all have a significant impact on public health. Some people would argue that these companies have an obligation to be responsible: to try and create less harmful products; to sell them only to adult consumers; to advertise and market them in ways that do not underplay their potentially dangerous effects, and so on. Others would argue that it is up to the individual to decide what he or she wants to drink, smoke or eat. The question of individual responsibility for public health is an issue we will deal with in our next Step, but over time the range of actors and organisations who have had responsibility for public health have grown.