Skip main navigation
Home / IT & Computer Science / Literature in the Digital Age: from Close Reading to Distant Reading / What are the strategies of hyper reading? Part II

What are the strategies of hyper reading? Part II 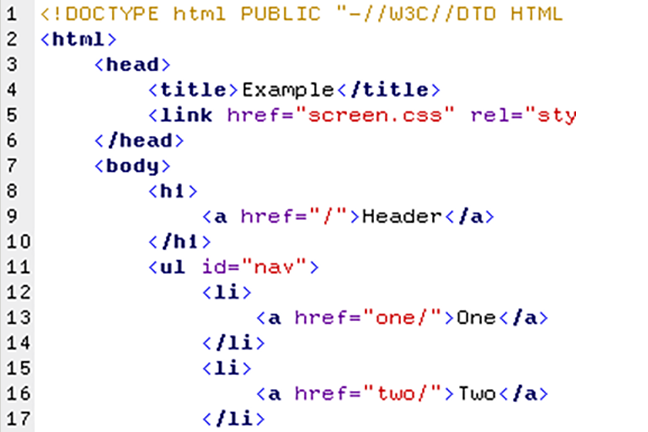 Continuing where we left off, this article briefly outlines three further hyper reading strategies described by James J. Sosnoski in ‘Hyper-Readers and Their Reading-Engines’ (trespassing, de-authorizing, fragmenting) and two further ones described by N. Katherine Hayles in How We Think: Digital Media and Contemporary Technogenesis (juxtaposing, scanning).

Sosnoski describes trespassing as a ‘loosening of textual boundaries’ (163) that turns hyper readers into ‘textual burglars that break into electronic texts and once they have found the source codes hidden from sight, steal them away with their cut & paste tools and reassemble them (minus the serial numbers so to speak) in their own home pages’ (170). Sosnoski notes that some of these acts of trespassing border on plagiarism: ‘[H]yper-readers are ardent plagiarists. The situation is so bad among hyper-readers that copyright lawyers have been called in to adjudicate the boundaries of texts’ (170). But his jocular tone shows that he cherishes the liberating potential of such acts.

De-authorizing is closely linked to trespassing as it involves a ‘lessening’ of the ‘sense of authorship and authorly intention’ (163). By virtually reassembling texts, Sosnoski continues, ‘hyper readers dismiss the authors’ intentions by replacing them with their own, thus de-authorizing texts altogether. This phenomenon can be seen on most websites. Every link to another person’s page is an implicit act of de-authorization. […] Hypertexts are not given the same authority as printed ones because textual signatures become blurred’ (170-71). In keeping with the general tone of his essay, Sosnoski does not stage a defense of intellectual property but embraces the transformative and empowering potential of de-authorization: in de-authorizing texts, hyper readers assume authority themselves.

‘Fragmenting involves breaking texts into notes rather than regarding them as essays, articles, or books’ (163). Sosnoski cites evidence that ‘persons who read the Web prefer to read hypertexts’ and ‘may prefer fragmented texts to lengthy linear ones’ (171). One of the main reasons for this may be that fragmented texts give readers more freedom: ‘hyper-readers […] feel that they are now free to organize textual features in patterns relevant to their own concerns whether logical, topological, or associative’ (172). Fragmentation, then, is not an end in itself but enables hyper readers to reassemble parts of texts in ways that suit their own needs. Again, we see that Sosnoski privileges the reader’s agency and freedom over the unity and coherence of the text.

As Sosnoski notes, in hyper reading strategies 6–8, the distinctions between readers and writers are blurred as readers take on a more active role, becoming what some would call ‘prosumers.’ In 2012, N. Katherine Hayles published How We Think: Digital Media and Contemporary Technogenesis and there adds two further hyper reading strategies to Sosnoski’s list of eight.

Hayles briefly notes that juxtaposing occurs when ‘several open windows allow one to read across several texts’ (Hayles 61). Consider writing an essay that draws on a variety of Internet sources. In all likelihood, you will have at least two windows open: your Internet browser and a word-processing program. Juxtaposing may also involve trespassing and de-authorizing in Sosnoski’s sense, as ‘many textual fragments are juxtaposed, context is truncated, often consisting of a single phrase or sentence, as in a Google search’ (74).

The other addition Hayles makes to Sosnoski’s list of hyper reading strategies is closely related to ‘skimming’: ‘[S]canning’ occurs, for instance, ‘when one reads rapidly through a blog to identify items of interest’ or is ‘[l]ooking for a particular keyword, image, or other textual feature’ (61). As Hayles notes, hyper reading strategies demand a ‘shift in cognitive modes […] from the deep attention characteristic of humanistic inquiry to the hyperattention characteristic of someone scanning Web pages’ (69).

Sosnoski’s and Hayles’s descriptions of various hyper reading strategies are highly useful because they allow us to reflect on practices we engage in every day without necessarily being aware of what we are doing. In that, they help make us more keenly aware of the digital environment we navigate on a daily basis. Thus, they foreground what is in the background of our minds as we engage in hyper reading, this ‘strategic response to an information-intensive environment’ (Hayles 61).