How to win at Nim

Read this article where Yossi Elran explains more about Nim 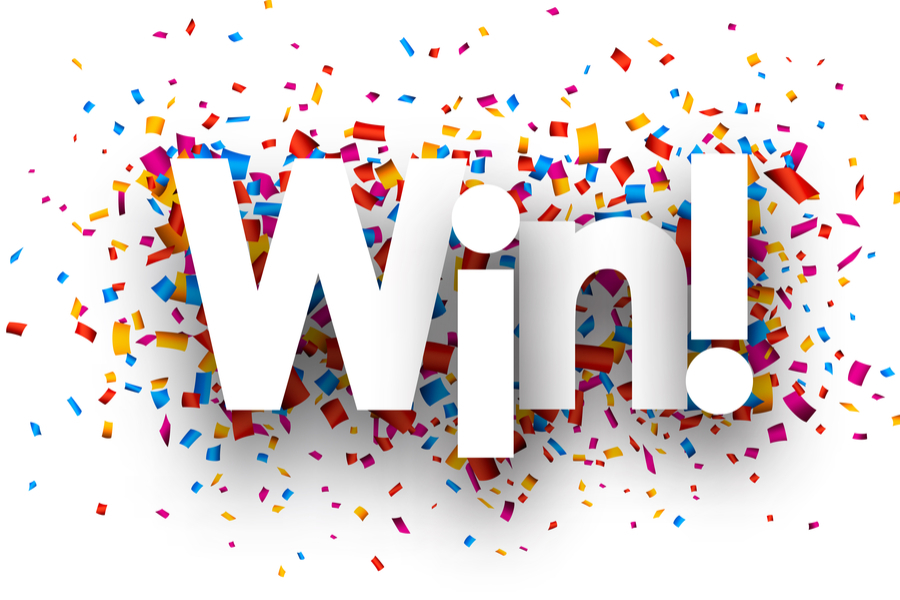 Nim is a really fascinating game. Now for some of the math behind it…

In fact, you may have realised by now, that any multiple of 4 is a losing position for the second player. This means that if you play Nim against someone using the 1,2 or 3 rule, make sure you don’t have a multiple of four number of stones in your initial pile…

A friend of mine, the stand up mathematician, Matt Parker, has a beautiful explanation of the 1,2,3 Nim game. You can see it in the following YouTube video.

Indeed, Nim really deserves a course of it’s own, but going beyond what we have ‘tasted’ in this activity is beyond the scope of this introductory course. You might, however, want to experiment yourself with the online multi-pile Nim game in the related links below.

What would be the losing positions in Nim if the rules are that each player can choose up to 5 stones (included)? Post your answers in the comments below. We’ll pin the correct answer once someone’s solved it.