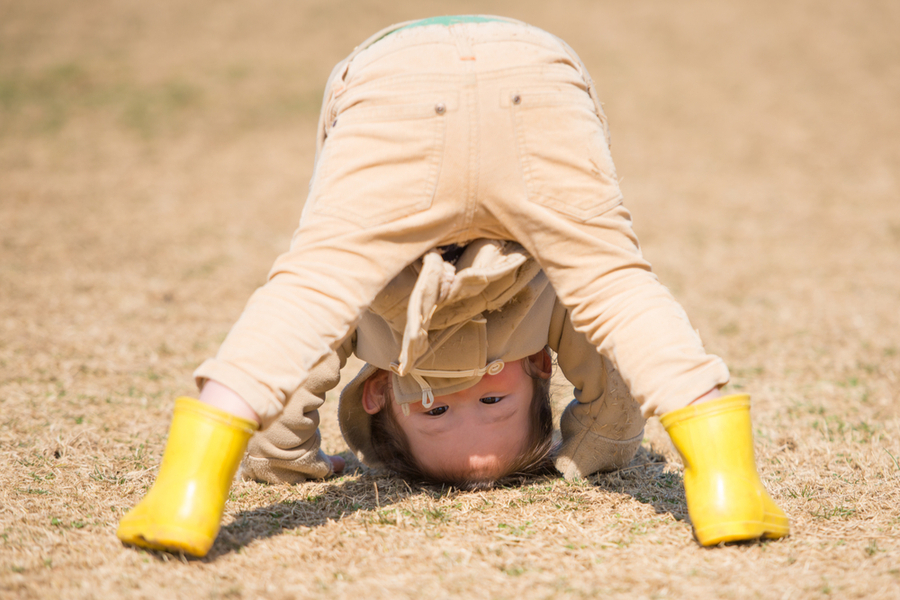 One of the most playful things you can do with games is to change the rules. One of the first rule-changing plays is called misère play or misère games.

In toe-tac-tic, or misère tic-tac-toe, the winner is the player who does not make a three-in-a-row! The player that creates three-in-a-row/column/diagonal is the loser. In toe-tac-tic, the second player has an advantage. This is easily understood, since the first player, ‘X’, draws five ‘X’s as opposed to his four ‘O’’s.

Do you know any other misère games?