Dr. Iva Jestratijevic's research is to examine the modeling industry from an ethical standpoint. 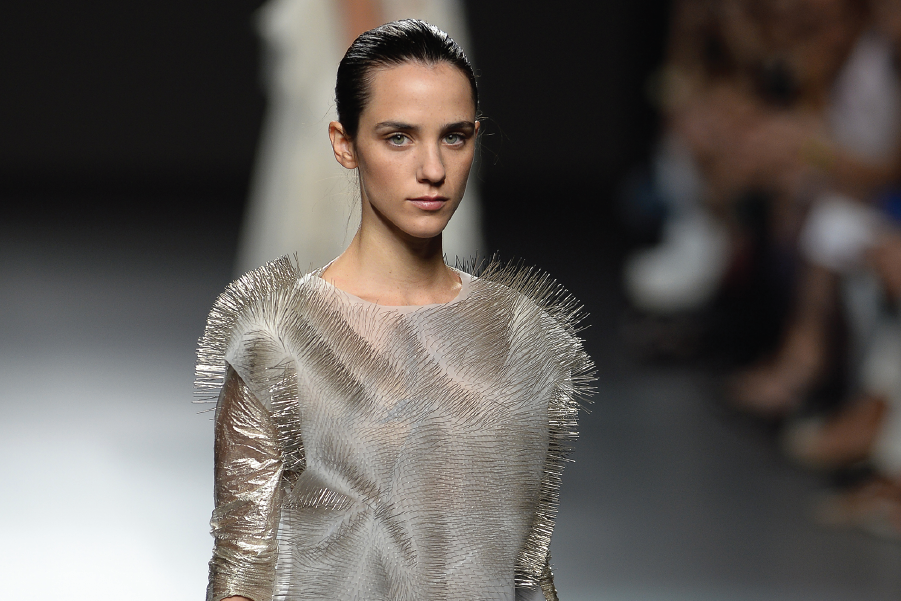 At the age of 16, Dr. Iva Jestratijevic started working as a professional model with Elite Model Management, the world’s most prestigious modeling network.

Over the course of the next 5 years, she traveled extensively across three continents as an international runway model and in 2000 became Miss Yugoslavia; she represented her country in the 50th Miss World Pageant in London. Soon after, Iva gave up modeling to continue her education, but at the same time, she continued in the modeling industry running her own management and consulting business, which required collaboration with female and male models, agents, and designers. 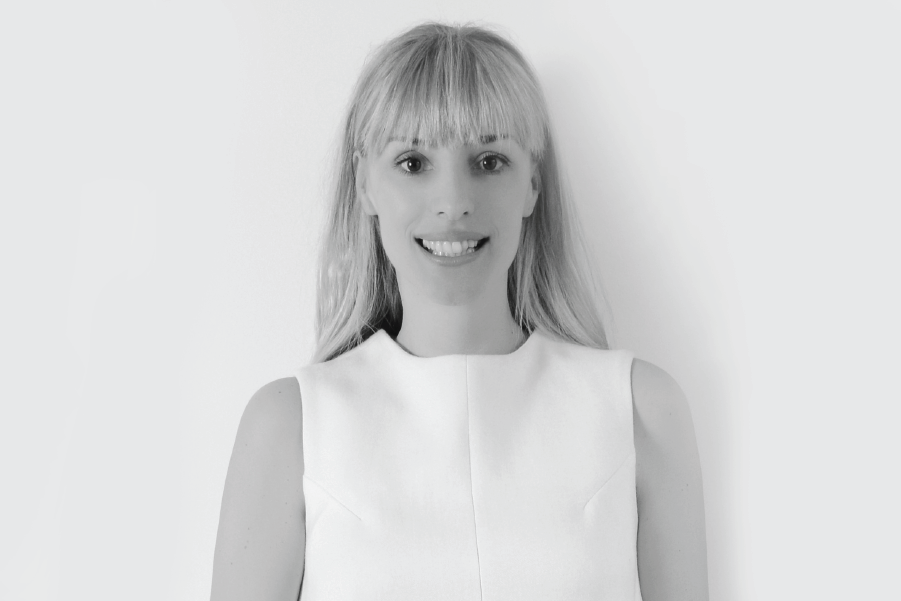 Her work and life experiences sparked her interest in examining fashion modeling as an occupational and cultural phenomenon. As an academic, she believes that the modeling industry deserves greater attention, especially given its intrinsic link to the fashion industry and the multiple ethical issues and public misconceptions surrounding it. Iva’s goal with her research is to examine the modeling industry from an ethical standpoint, which she believes will expose the many injustices professional models face.

As Iva began the research for her Ph.D. dissertation at The Ohio State University, she was able to identify many unethical practices in the modeling industry. From an employment perspective, in the United States (and in the majority of global modeling markets), models are defined as independent contractors represented by a modeling or casting agency, through which they are hired per job for work with the agency’s clients. Due to its freelance nature, modeling provides only a short-term occupation and offers no job stability or benefits in terms of health insurance, retirement, or medical/personal leave. Additionally, in the United States, models as independent contractors do not qualify for coverage afforded by the Americans with Disabilities Act, and they are not protected by the US Occupational Safety and Health Administration.

(OSHA) since these protections are only available to full-time employees. Furthermore, because models are not legally defined as regular employees, basic workplace rights most often do not apply to them.

For example, the duration of the working day is not defined, breaks are not mandatory, and minimum wage requirements often do not apply. In 2018, according to the US Bureau of Labor Statistics, the average annual pay for models was $31,570, and the mean hourly wage was $15.18. No education requirements are given, no work experience is required, and training is not required. To compound these issues further, most modeling careers begin at a very young age (generally around 14 or 15), making the modeling industry very much reliant on child labor.

While all of the previously discussed concerns revolve around the everyday workplace, Iva knew, based on her industry experiences, that the major issue she wanted to research was the demanding aesthetic requirements for models. For example, the demand to conform to an extremely thin beauty ideal often leads models to develop severe eating disorders, drug addictions, and in some cases even death.

In 2019 Iva completed her doctoral dissertation, The Body to Die for: Appearance Aesthetics, Body Models (2012–2018), which looked at how the occupational aesthetic in the modeling industry commodifies, transforms, and highly affects human labor. Her study examined 609 international runway models over a period of 7 years. For each of the models, Iva was able to obtain their body measurements through their promotional materials that listed the models’ height and weight, along with their hips, waist, and chest/ bust sizes. She found that on average the 312 female models had a body mass index (BMI) of 15.4 and the male models’ average BMI was 18.2. Because no reports were available concerning the occurrences of eating disorders in her sample, Iva used these BMI figures as health indicators, which is a commonly accepted practice.

Overall, Iva’s research findings concerning these very low BMI scores indicated that the models were in extreme danger of serious health implications, and even death, especially in the male modeling population. measurements and BMI Analysis of Female and Male Runway Iva hopes that her research will lead others to realize the importance of examining.