In this step we will discuss the problem of individual rationality and see how the best choices depend on the choices of others. 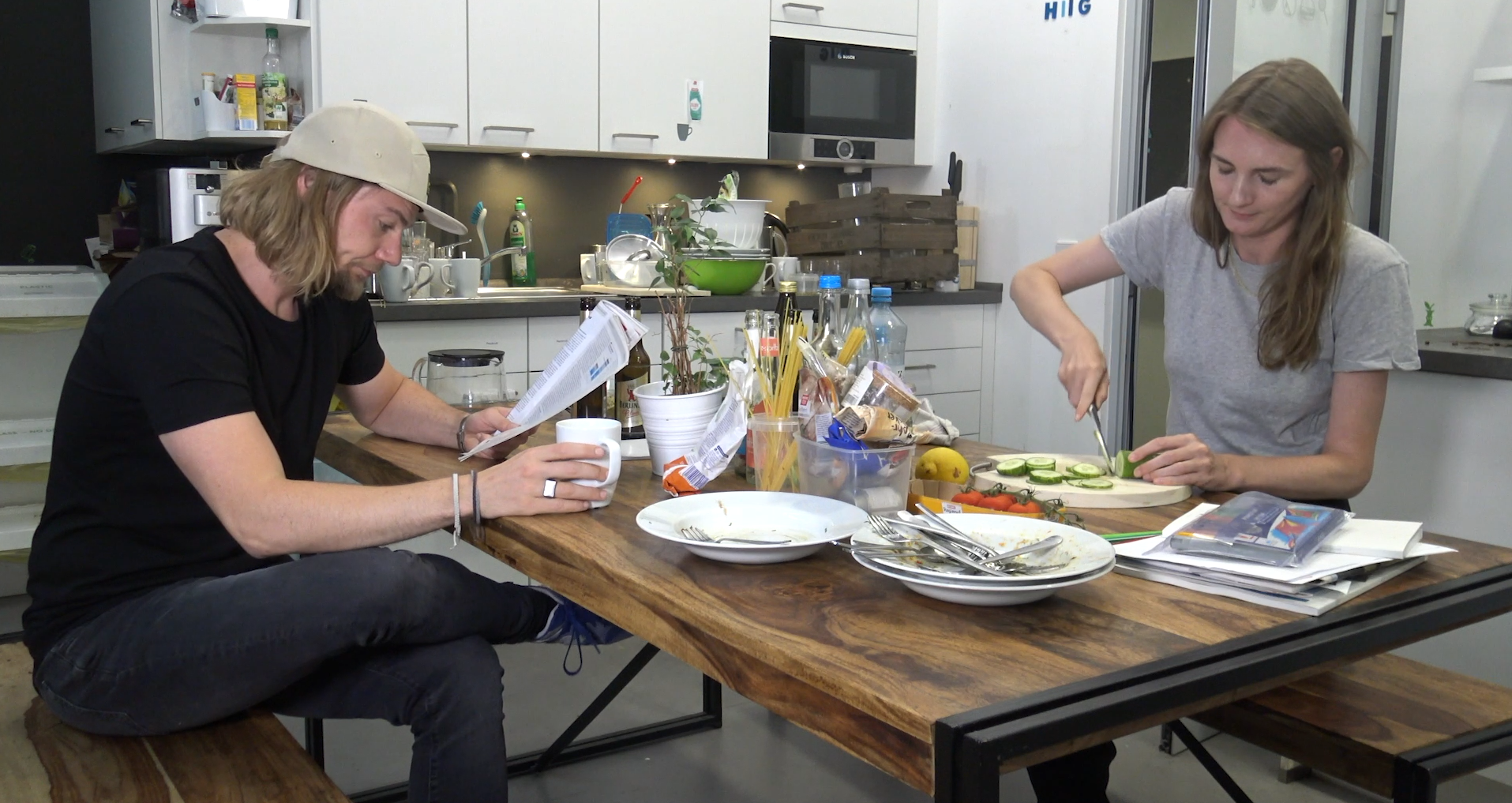 Sometimes when everybody follows their ‘best interest’ it leads to a situation that is worse for every single person in the group. We saw an example of such a situation in the preceding video. Let us now take a step back and analyse it in a more systematic way. First we need to ask what it means to follow one’s ‘best interest’.

The choices that are best from the point of view of an individual are called individually rational or individually optimal. In this step we will look in more detail at individual rationality. Both these terms – ‘rational’ and ‘optimal’ – have a long history in social sciences and a variety of meanings. In this course, however, we will use the simplest definition.

Let’s say someone can choose between some options, one of which is, from their point of view, more preferable than the others. We will say that their choice is rational if they choose the preferred option.

Let us look at an example. In the morning, Ben chooses between taking the subway or driving a car to work. Say we know from his previous choices that he really dislikes crowded trains. In this case a car is his preferred option and he will drive to work. It seems rather straightforward. Yet, things can get much more interesting if we notice that this choice depends on other people’s choices. We just said that Ben dislikes crowded trains. What if the trains are not crowded? What if most people drive and there are big traffic jams instead? What if Ben enjoys a quiet reading time on a relatively empty train? In this case Ben may reevaluate his options and the train may become his best choice.

Cases in which we can say that something is the best choice for someone, no matter what, are rather rare. Usually when some interdependencies exist between people or other social actors, we need to formulate conditional sentences when analysing what is the best choice for a given individual. For example we may say:

If most people take the subway and trains are crowded, the best choice for Ben is to drive a car.

If most people drive a car and trains are mostly empty, the best choice for Ben is to take the subway.

To formulate these sentences we do not need to know whether Ben prefers other people to go for trains or cars. In a way, this would be a pointless question, because Ben cannot decide for them. The choices of others are given and the individual only responds to them.

How does Ben perceive the situation?

To see how Ben’s preferences can be modeled we will start with a simple table.

The columns of the table correspond to the choices of others. As a result of these choices the trains are either crowded or fairly empty. For simplicity we assume that there are no other possibilities. The rows of the table list the possible choices for Ben. We will call them strategies. The possible strategies for Ben are to either take a train or drive a car.

Now for each possible situation (i.e. for each column) we will draw an arrow that will point to the best choice for Ben in a given situation (i.e. the row corresponding to this choice). We will call this best choice – best response. For example the best response of Ben to the situation in which the trains are crowded is to drive a car. We need an arrow pointing down – to the second row. Analogously, in the second column we need an arrow pointing up – to the first row, because Ben likes uncrowded trains better than a car. The diagram composed of these two arrows is a fairly satisfying description of Ben’s individually rational choices.

Please note that there are no arrows between the columns, because Ben does not decide for the others. In our example the situation on the trains depends on thousands of decisions of many people. Ben is very unlikely to influence these decisions. When there are fewer decision makers it might be tempting to assume that they can influence each other’s choices. However, If we start by assuming this, we will not be able to understand how it happens and when it is more likely. This is why at first we analyse each decision independently. In the following quiz you will have a chance to practice this approach.