In this step the most famous game called the Prisoner’s Dilemma is discussed which is also directly related to the story of Anna and Ben.

The game played by Anna and Ben has a specific structure – in game theory games with such a structure are called a Prisoner’s Dilemma.

Attention! In the video, when the prisoner’s story is depicted in the table, the numbers stand for the number of years in prison – the lower number, the better. It’s usually the other way round with numbers.

In the video you can get to know the original story that the game took its name from – a story about two prisoners. This game is definitely the most famous example of how game theory can help us analyse social situations.

The story was originally framed as a puzzle with two prisoners by Merrill Flood and Melvin Dresher in 1950 and has attracted a lot of attention ever since. In order to check it out, you can just type in ‘Prisoner’s Dilemma’ in your web browser and check how many search results you’ll get. Scientists are also fascinated with this amazing game: up to 2020 in a Google database for scientific content (scholar.google) there were more than 140,000 articles mentioning that term.

As you already know, the game depicts a paradoxical situation: if the players choose what is reasonable from their individual point of view it leads them to less than acceptable outcomes. On the other hand, this situation seems to lay at the basis of a simple cooperation problem where people can either cooperate with each other or cheat.

You can learn more on Prisoner’s Dilemma in the Stanford Encyclopedia of Philosophy. 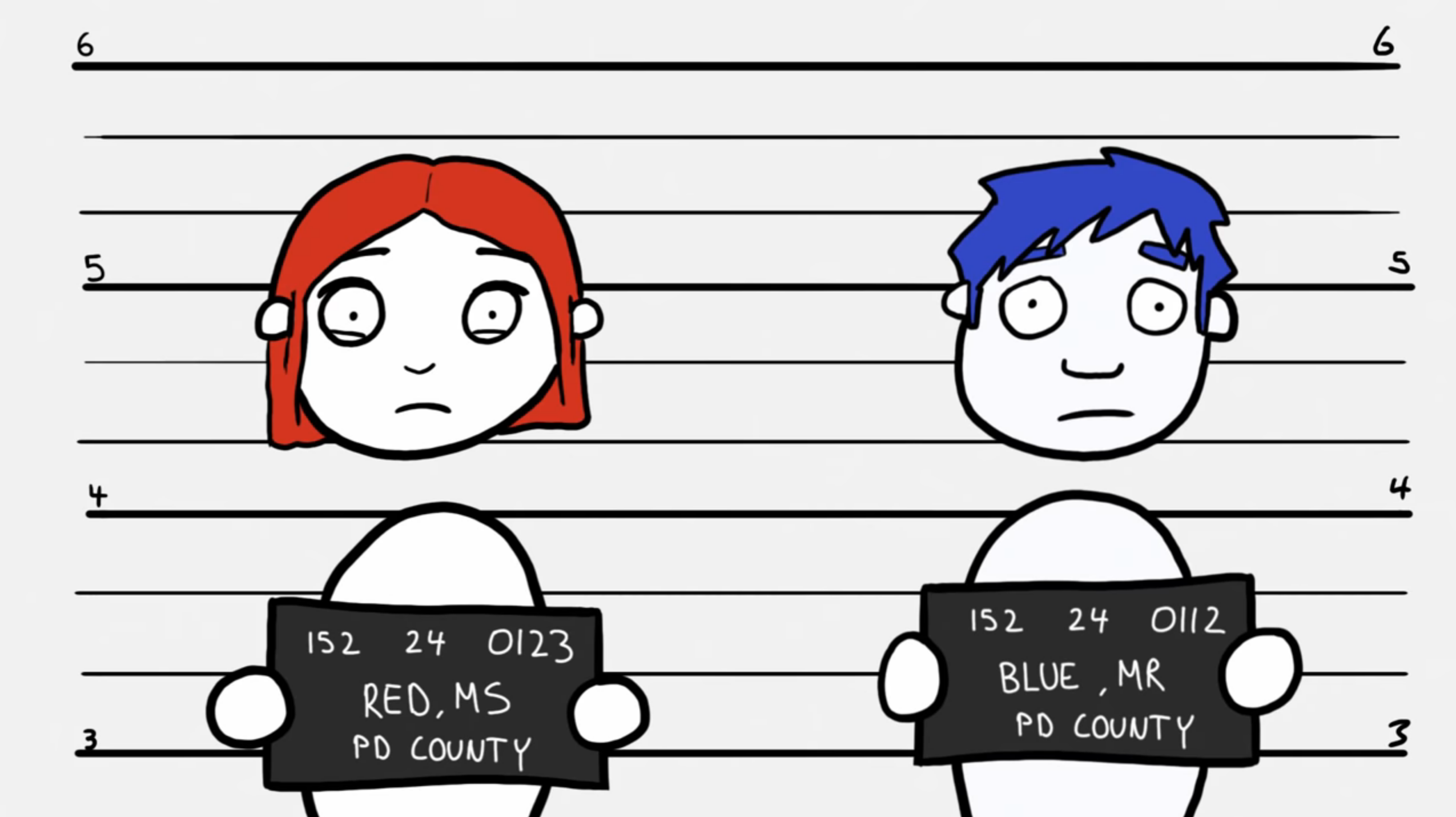