In this step we explore music in film and how it informs mood and genre. We also link this to teaching languages. 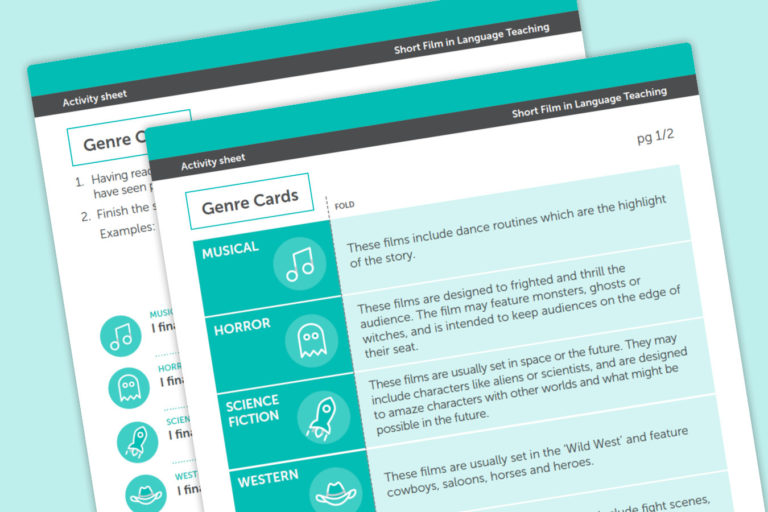