Exploring teaching ideas and activities to analyse character in film and help built a bank of words in target language. 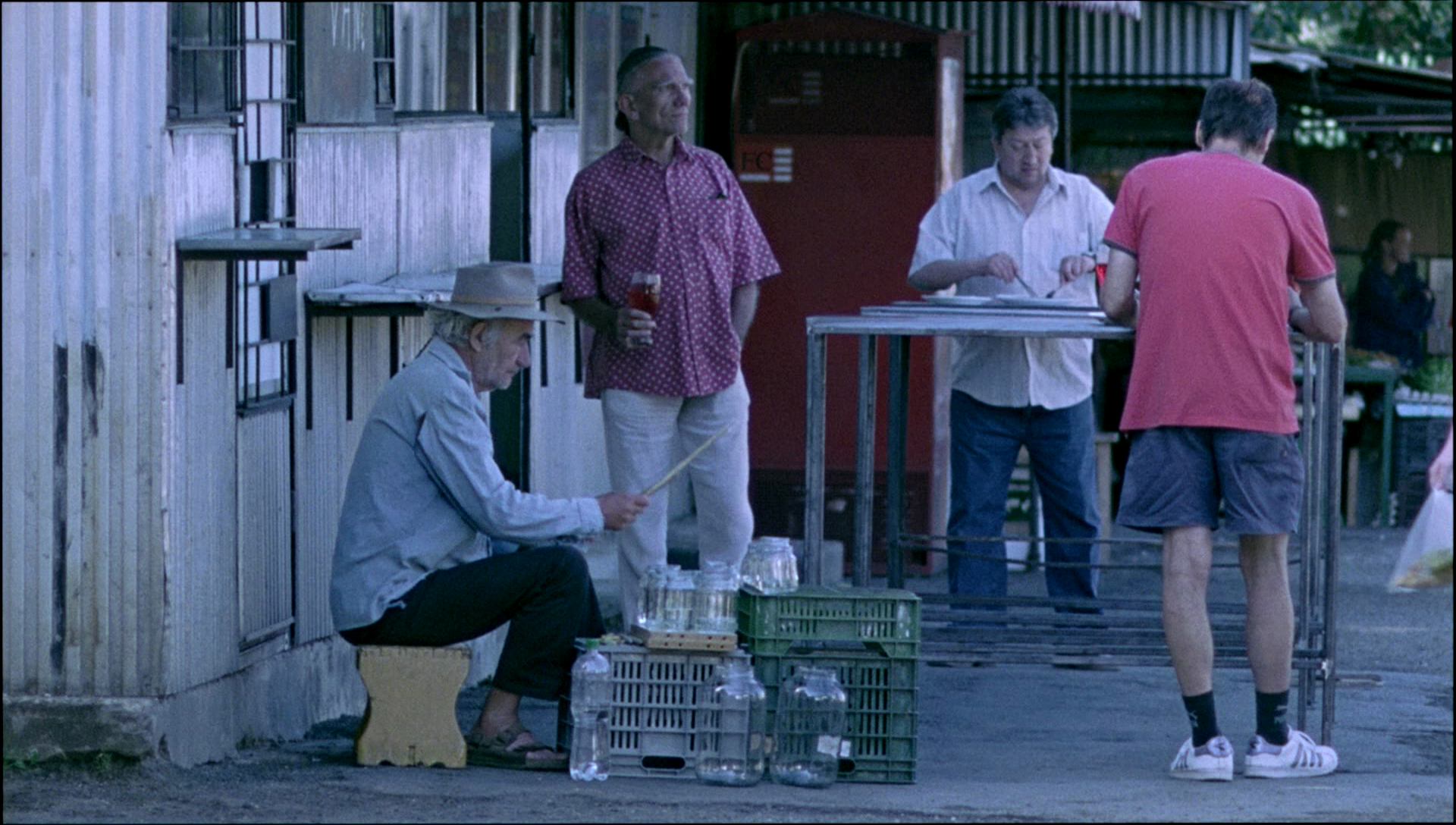 For example, you may wish to hang a number of Role on the Wall templates around the classroom (to coincide with the number of characters you wish to analyse). Ask learners to work in groups, analysing a character each and putting words or sentences in your target language about that character onto a sticky note or the like. During the Role on the Wall activity, learners should be encouraged to note what they would like to ask each character. Use a different coloured sticky note for feelings, emotions, facts and questions. Use the Sample Stills of Characters from Szalontudo for use in Class resource in the download section to help you.

Once your class have built up a bank of questions through their Roles on the Wall you can practise and hone their oral skills by taking part in a hot seating activity which focuses on asking questions. Hot seating is simply when a learner goes into character and is then questioned by the class. During this process they must attempt to answer those questions as faithfully to the character as they can. Filmmaking can be integrated into this activity – maybe staged as a chat show, with questions from both the main facilitator and the ‘audience’. Hot seating can provide excellent opportunities to build fluency, accuracy and confidence in the target language.

For this step we want you to create a social media profile for one of the characters from Szalontudo – in the form of a paragraph written in first person. This can be in a target language if you like. Add your profiles to padlet and comment on other learners contributions.