Teachers and educators are encouraged to develop language learning activities around facial expression in film. 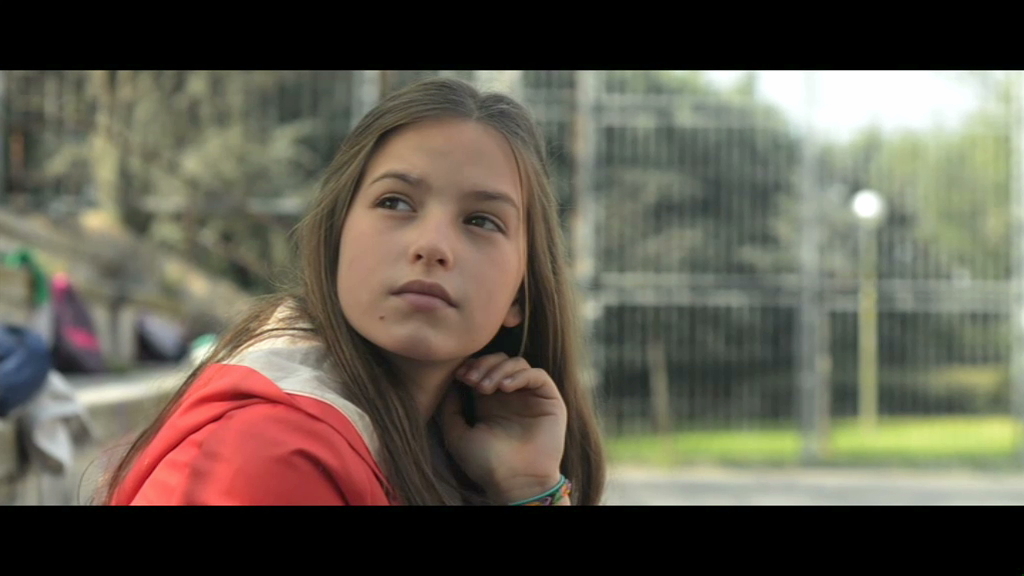 Throughout Week 2, we’ve been looking at how film is very useful in supporting our inferences of what characters are saying. Perhaps the most valuable cues come from people’s facial expressions – from wide eyed excitement or shock, to the subtlest of raised eyebrows. In fact film is very good at showing us what characters are thinking or feeling even when they’re not actually speaking.

In early silent cinema, actors were very expressive with their faces – partly because film acting was only a recent evolution from theatre, and stage actors have to project facial expressions in very exaggerated ways, and also because film hadn’t yet developed sound, so actors had to communicate much more with their faces.

Our short film El Juego is the only film on this course that features characters speaking to each other in live action, so for this step we’re going to use some material from it. Below are a series of stills showing facial close-ups for the film. These stills are available in the download section so that you are able to use them in class.

From the facial expressions of these two characters, what can we tell about their situation, their relation to each other, and their thoughts and feelings? How would you describe the emotions portrayed on their faces? And then, how might you build work around facial expression into activities that develop language learning? Post your thoughts to the comments section. 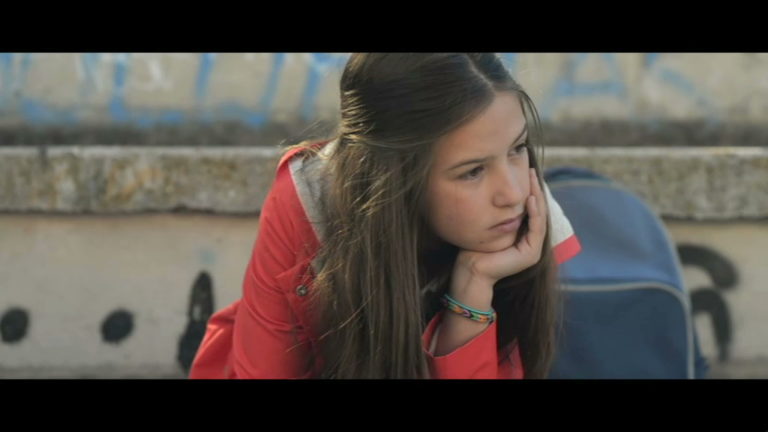 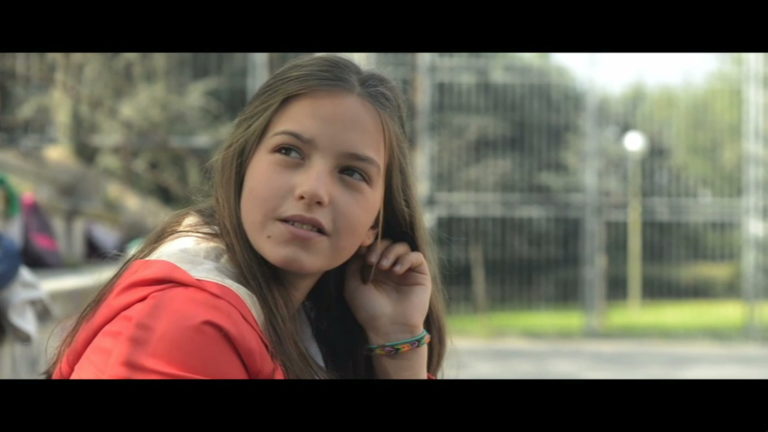 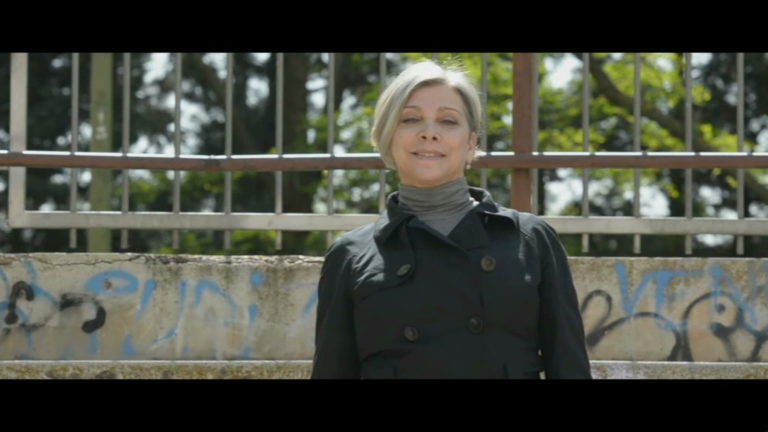 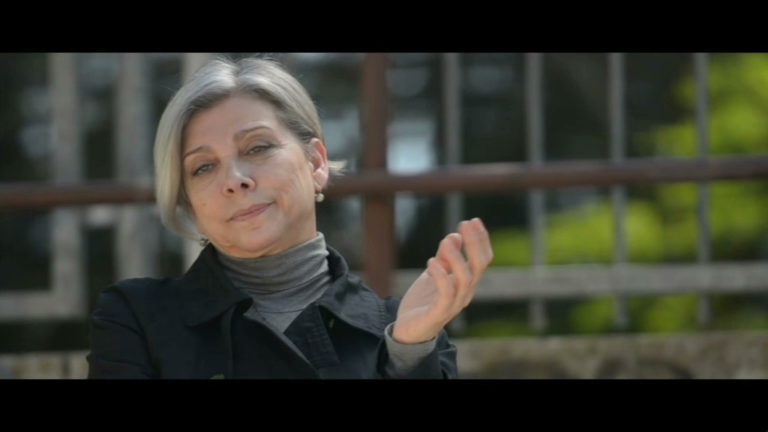