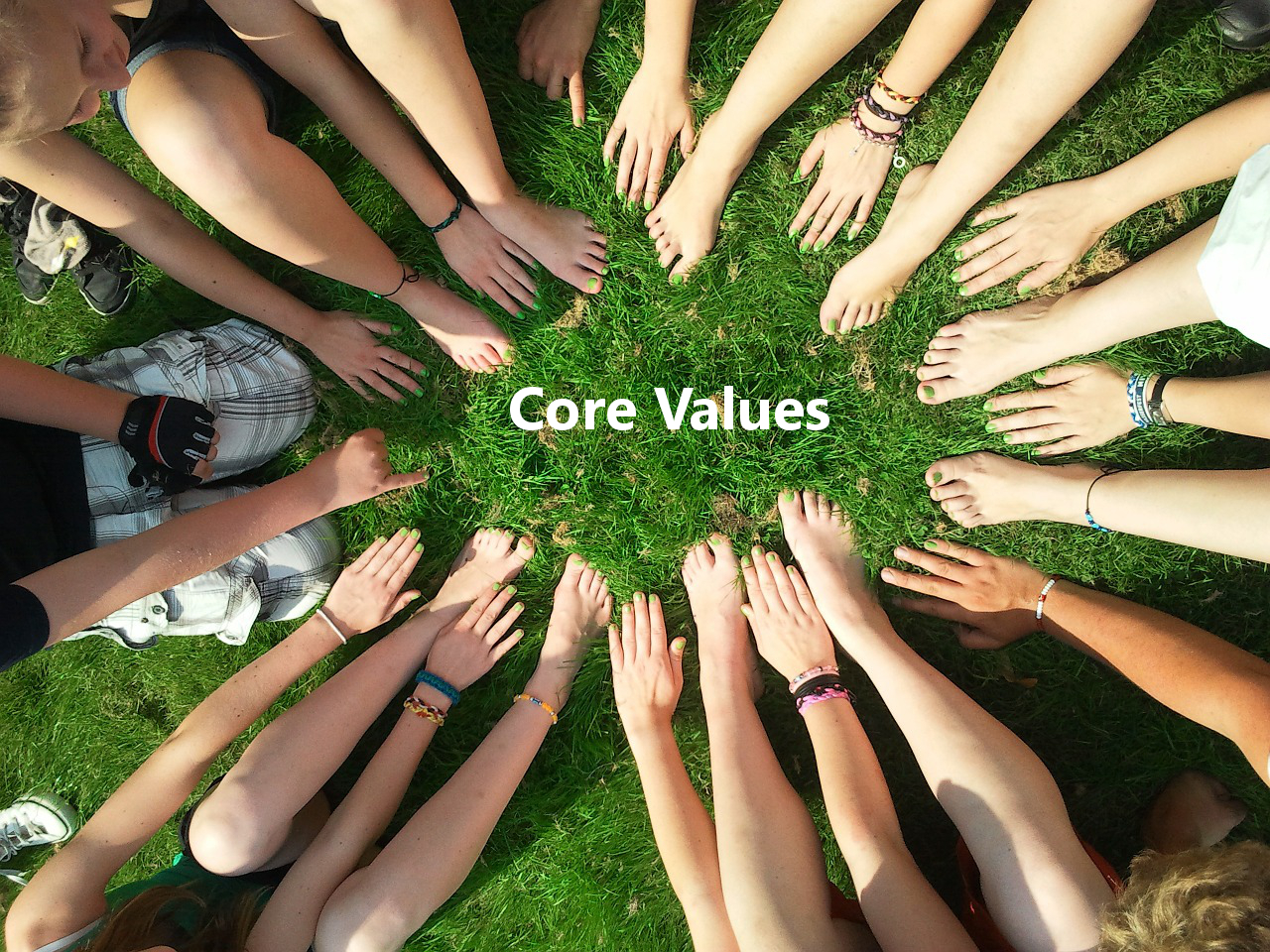 A successful social enterprise is one that molds its organisational culture around a set of core beliefs or values that help provide a focus to its vision.

An organisational culture can be characterized as a set of beliefs, assumptions, symbols and values that shape the way in which an organisation conducts its activities.

Creating an organisational culture has pervasive effects on a firm because a firm’s culture not only defines who its relevant employees, customers, suppliers, and competitors are, but also defines how a firm will interact with these key actors.

One way to structure an organisational culture around core beliefs is to understand what the world requires most that your social enterprise can uniquely provide. In other situations, organisational values cannot be “set” but only discovered as the organisation evolves. Some core values that are common to many social enterprises include community, empowerment, innovation, diversity, integrity and ownership.

Cafédirect is the UK’s largest fairtrade hot drinks company and a social enterprise that invests a large portion of their profits in business and communities of grower partners. Their core values are to be fair in dealing with others, inspirational and creative in their approach, and working in a way that is empowering to the growers. You can see how Cafédirect frames their values of sharing profits and decision making here.

The social entrepreneur’s task is to find people who are predisposed to sharing the enterprise’s envisioned core values and to bring them on board as stakeholders – whether funders, employees, or beneficiaries. Blake Mycoskie, the founder of TOMS Shoes, spends around 30 percent of his time on hiring. TOMS focuses on a building a dedicated team – including a Chief Giving Officer! – to shape their organisational culture and keep it intact as new people join. You can read more about TOMS value commitments here.

However, in many ways, there is more than one single interpretation of “value” when it comes to running a social enterprise. There is a market value and also the core beliefs. For this, Deborah Nelson, director of San Francisco-based Social Venture Network, tells budding social entrepreneurs that it is crucial to “lead with your (market) value, and follow with your (core) values.”

Unitus Seed Fund, an international non-profit that promotes the growth of microfinance, combines both of these elements in its statement on ‘Profits and Values’.

Browse the websites of some social enterprises you know. How do they frame their mission and values? Share a few particularly effective lines from the mission or value statements that you find with other learners in the comments.