The Relationship Between Sports and Human Rights

Learn more about the role of sports in protecting and promoting human rights. 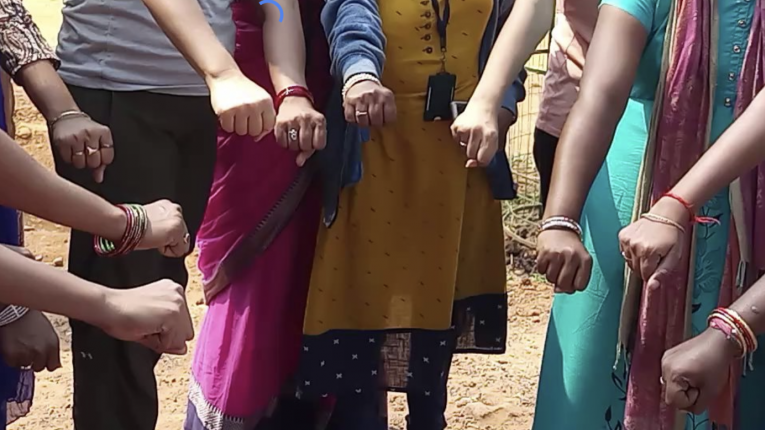 Sports policies and programmes need to ensure that they take a human rights-based approach – this is relevant in terms of both protecting and promoting human rights in and through sport.

Policies Protecting and Promoting Sport as a Human Right

There are many policies that protect and promote citizens’ right to play sports and engage in physical activity. One of the first international instruments linking physical activity and education was the Declaration on the Rights of the Child published in 1959. The International Charter of Physical Education and Sport later declared access to physical education as a fundamental right in 1978.

In 1989, the Convention on the Rights of the Child enshrined children’s right to play and became the most widely ratified international human rights treaty. Even the Geneva Conventions, adopted in 1949, state that prisoners of war are entitled to “physical exercise, sports and games.”

Since then, similar documents have been published as the understanding of the importance of this right has continued to evolve. These include the Olympic Charter, adopted in 1998, as well as many other international, regional and national commitments. The Children’s Right to Play and the Environment, for example, ensures play and physical activity are considered a basic right for children around the world.

Is Sports the Forgotten Right?

Around the turn of the 21st century, recognition of sport’s potential role in development began to grow. As described during week 1, various policy declarations were signed. This spurred the growth of sport for development as a movement involving numerous actors, and it was envisaged as a rights-based agenda.

In 2003, both the Magglingen Declaration and the United Nations Inter-Agency Task Force on Sport for Development and Peace emphasised that sport is a human right. Despite these commitments and statements, the right to sport is often referred to as “the forgotten right”, and policymakers need to ensure this is not the case.

How Can You Adopt a Human Rights-based Approach?

Effective sports programmes can promote and protect human rights. This is particularly relevant for marginalised groups such as refugees, religious or cultural minorities, people with disabilities, and people affected by the stigma attached to diseases such as HIV and AIDS. Sports activities can facilitate their inclusion by providing equitable access to sport and serve as a platform for teaching participants about human rights.

A well-managed sport sector – which itself respects human rights and meets principles of integrity and good governance (as outlined in the Kazan Action Plan) – is key to ensuring these benefits are met. A number of platforms and initiatives focusing on sports integrity, corruption, safeguarding and related issues have recently emerged. These include the following:

The fundamental human rights of everyone affected by or involved in physical education, physical activity and sport must be protected. The Sporting Chance Principles, adopted by the Advisory Council of the Centre of Sport and Human Rights in 2018, provide a framework for collective action on the topic.

Further, in 2020 the 54 Commonwealth member countries unanimously adopted the Commonwealth Consensus Statement on Promoting Human Rights In and Through Sport. A rights-based focus recognises and enforces the right of individuals to sport and play, as set out in relevant international treaties and national laws (as per above), and seeks to promote inclusion and prevent discrimination. 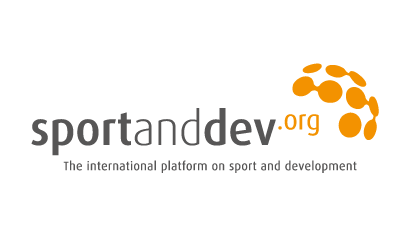