A case study of mycotoxins in grain is provided. 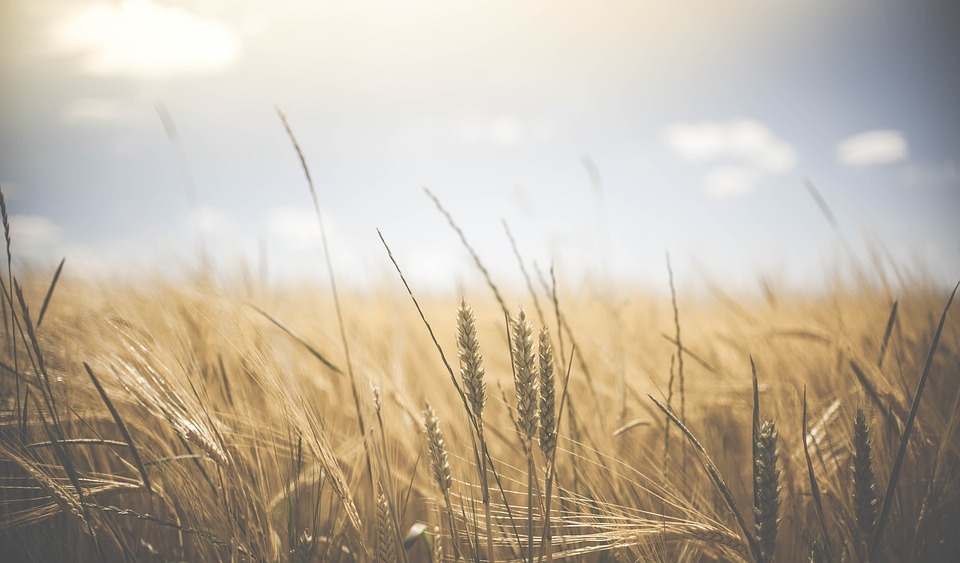 Mycotoxins are toxic secondary metabolites produced by filamentous fungi (mold) growing on grains before harvest and in storage which can contaminate food and feed worldwide. Only some fungi produce mycotoxins, and these are referred to as toxigenic. There are hundreds of mycotoxins known to exist but only a limited number of toxins are considered significant health hazards.

The five principle mycotoxins which affect cereals are: aflatoxins, deoxynivalenol, zearalenone, fumonisins and ochratoxin A. The fungi’s which develop is dependent on the environmental conditions during pollination and early grain development (Table 1). These mycotoxins are stable and persistent. They can cause serious health problems for humans and animals at low levels and economic repercussions for the farmer who often has to destroy contaminated crop. There is usually no treatment for mycotoxin poisoning (myocotoxicosis). Clinical symptoms usually subside upon removal of contaminated food or feed.