Case study about a staphylococcal poisoning incident in homemade food. 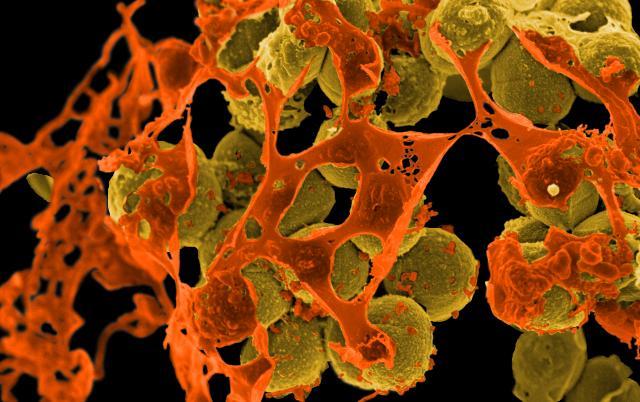 In this case study we summarise the findings of Macori et al. (2016) who undertook molecular typing of Staphylococcus aureus isolate responsible for a staphylococcal poisoning incident in homemade food.

Staphylococcal food poisoning (SFP), a frequent cause of foodborne diseases worldwide, occurs following the ingestion of staphylococcal enterotoxins (SEs) produced by enterotoxigenic strains of coagulase-positive staphylococci, particularly Staphylococcus aureus. In 2012, SEs were responsible for 346 foodborne outbreaks (FBOs) in the European Union, representing 6.4% of all outbreaks reported in the EU.

The incubation period varies depending on the amount of toxins ingested and individual susceptibility. The duration of illness is short and often self-limited. SFP results from the ingestion of improperly prepared or stored foods in which toxins produced by S. aureus (>5 log CFU/g) are present. In order to type S. aureus responsible for FBO, different techniques are established; the most widely used method for this type of epidemiological investigations is spa-typing, based on the determination of the polymorphic X region of the gene encoding staphylococcal protein A (spa).

The high incidence of domestic outbreaks underlines the importance of risk communication and dissemination of home-canning guidelines to raise awareness for and to reduce the risk of foodborne diseases and outbreaks. Consumers become ill from food consumed at home, which is an important place of consumption for tracing the source of foodborne pathogens, the origin and the typing of responsible isolates.